Katt Williams is making headlines once more. The comedian has been arrested — again.

The actor was scheduled to show up for a taping for “Wild N Out” last night at the Moda Center. However, he ended up getting charged with assault for an incident that happened in Portland, Oregon.

Fans that were anticipating his appearance took to Twitter to express their frustrations.

“I am at Wild N OUT AND THOUGH i WAS GOING TO SEE KAT WILLIAMS HE IS THE ONLY FUNNY ONE AND WAS REALLY LOOKING FORWARD TO IT. I CANT WAIT TO GO HOME MAYNE.

“I was at the taping for wildnout last night and everybody was wondering where kat william was it turns out that n**** got arrested again lmaooooo.”

“Somehow, nicki minaj will be blamed for stopping katt williams bag lol. Was looking forward to seing him perform but dude never showed up i guess now i know why.”

Katt made what seemed like his official comeback to the spotlight when he popped up on a hilarious episode of “Atlanta.” The guest role recently got him an Emmy.

However, the 47-year-old is currently in a beef with Kevin Hart who made a pretty good point when he defended Tiffany Haddish against Williams when he explained that Katt was a rising star in the industry at one time, but due to his lack of work ethic, determination, and insidious drug habits, he fumbled the ball.

The actor clapped back with a rant on Instagram live.

Shortly after, Katt went on to threaten Kanye West for calling out Nick Cannon during a taping of the improv show.

“Why don’t you contact me when you have something to say to Nick Cannon? You understand that? You a college drop out, I ain’t even got a high school diploma. F*** yo a** up, selling all them expensive a**, ugly a**, dirty a** lookin’ clothes.”

The latest report claims that Williams struck his driver in the face after an argument about transporting his dog. When cops located him this morning, they investigated the crime and found that he had an out-of-state warrant. 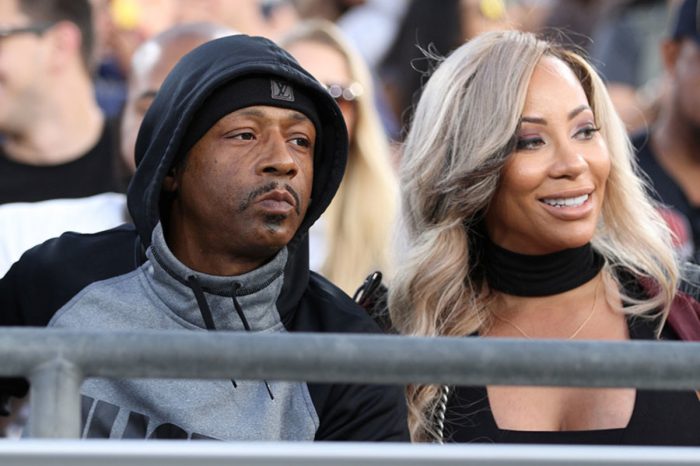