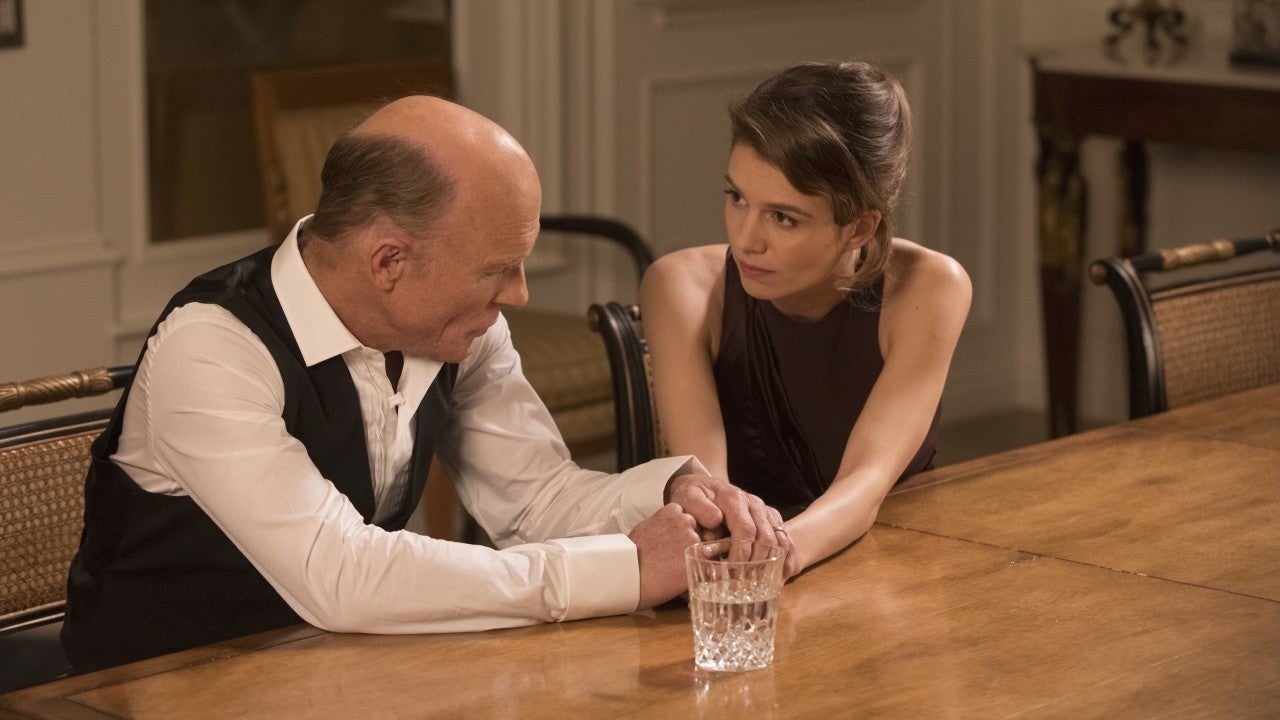 Season 3 of Westworld seems to be presenting a whole new world but that’s not to say that it will not bring back any of the old elements! That being said, it turns out that even Katja Herbers’ character might come back at some point.

This is what the actress shared with the media while in attendance at the Evil panel at CBS’ Television Critics Association winter press tour.

She was, of course asked about a possible return of Emily, the character she portrayed, in the third season of the show and that is when she addressed that curiosity.

Herbers chose not to deny or confirm her appearance in season 3 of Westworld which might as well mean that she is in it since she would not want to spoil such an important detail in that case.

Besides, she did not shy away from mentioning that her character could be ‘brought back at any time.’

The star went on to explain that ‘I think anything is possible because my character was copied. I was wearing that hat. And so there are infinite copies of me that could be brought back at any time.’

As you might know, at the end of season 2 (Spoiler Alert!) Emily ended up being killed by her own dad, also known as the Man in Black (played by Ed Harris.)

However, that was in the second to last episode! In the finale, they were shown once again coming face to face, this time in ‘his world’ which is assumed to be the one season 3 will be exploring.

Herbers went on to share with ET earlier today that ‘I have no idea what I’m allowed to say. I can’t say specifically anything to season three but I can definitely say that there are multiple versions that could be brought back at any time. The scenes with Ed Harris were just amazing, so anything I could ever do acting with him, I would do in a heartbeat.  And I imagine me coming back would always be in relation to his conscience, his guilt. Because he did kill his own daughter. So…’

‘Westworld’ Set Burned Down By California Wildfire – Check Out The Pics!

‘Game Of Thrones,’ Marvel, And ‘Westworld’ Are All Going To Skip Comic-Con 2018 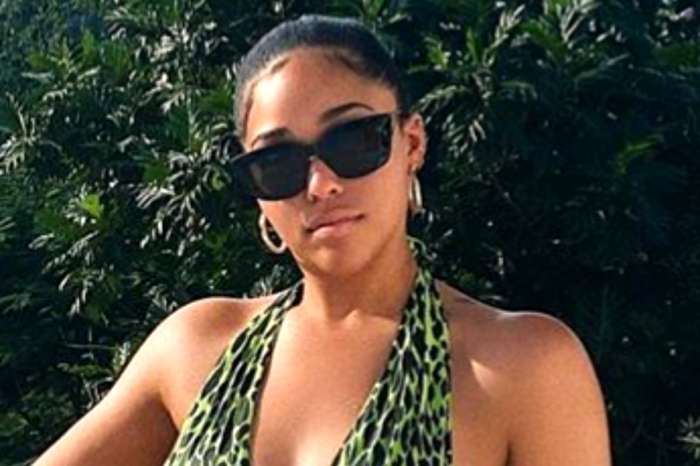