Cracks are starting to appear in Katie Holmes’ romance with Jamie Foxx. The couple has flown under the radar for years, but inside sources now claim that her renewed friendship with Dawson’s Creek co-star Joshua Jackson has Foxx second guessing their future together. Are Foxx and Holmes on the verge of a split?

Holmes dated Jackson in the 1990s when they were both starring on Dawson’s Creek. Jackson was Holmes’ first love and the two still share a close bond to this day.

In fact, after Holmes and Tom Cruise called it quits in 2012, the actress reached out to her former co-star. But how worried should Foxx be that Holmes and Jackson are talking again?

It’s hard to gauge Foxx’s relationship with Holmes as the two keep their private lives tightly under wraps. Although they have been spotted spending time together on multiple occasions, they’ve never talked publicly about their romance.

To make things even more complicated, Life & Style reports that Foxx has been talking with his ex-lover as well. An inside source told the outlet that Foxx has been communicating with Kristin Grannis, the mother of his child, and Holmes is starting to get suspicious of their constant texting.

“She recently found out about a string of texts Jamie sent to Kristin that included details of secret meetings — and him admitting he still loved her,” the source spilled.

When Foxx attended Coachella this year, sources say he openly spoke about Holmes relationship with Jackson. Foxx reportedly admitted that he was hurt by Holmes and that he was a little jealous that she was talking with Jackson once again. The two have not addressed the rumors surrounding their relationship and likely won’t anytime soon.

Foxx and Holmes were most recently spotted on a dinner date at a restaurant in New York. Holmes donned a purple jacket and hat for the outing while Foxx rocked a red coat and jeans. Although they met up inside and ate together, the couple left in separate vehicles.

An inside source explained that Foxx and Holmes aren’t afraid to admit that they’re dating but they still like to keep their private life away from prying eyes.

Despite all the rumors, the source assured fans that Katie Holmes and Jamie Foxx are happy with each other and can’t wait to see what the future holds. 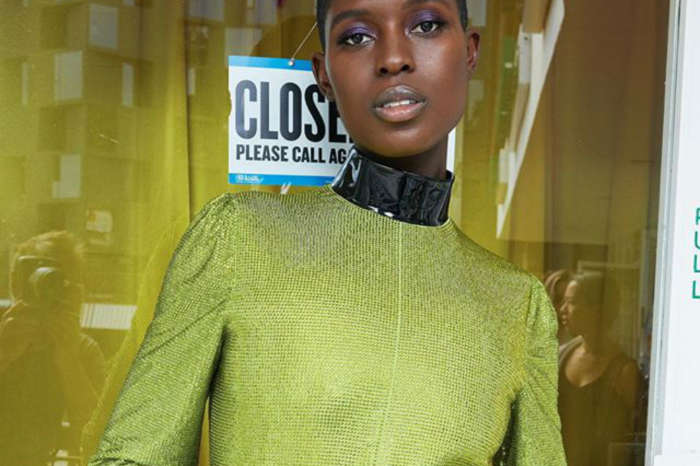