It looks like Katie Holmes doesn’t even hope that Tom Cruise will ever come back into their daughter Suri’s life! Reportedly, the father hasn’t seen the 11-year-old girl in years due to his dedication to the Church of Scientology.

While some new reports have been saying he is planning on leaving the controversial cult in order to finally be present in his little one’s life, his ex and mother of his child, Katie Holmes is doubtful that is ever going to happen!

Of course, she would love it if Tom started to have a proper relationship with Suri, but she doesn’t think Cruise has what it takes to give up his beloved religion.

However, it sounds like Suri has someone in her life who is willing to be a great father figure for her and that is Katie’s boyfriend, Jamie Foxx.

According to an insider, ‘Katie would be thrilled to see Tom leave Scientology, she would love to have him build a healthy relationship with Suri. It’d be a dream come true actually, but she is not expecting it. She has zero hope Tom will leave Scientology for Suri — he has made it clear many times that he is in it for life.’

Although some people such as Leah Remini, who is now against the cult, have managed to leave, the chances that Tom would willingly exit Scientology are very slim.

‘People change, and they leave, so it is always possible Tom will walk away, but it is very slim, and she knows it. It breaks Katie’s heart Suri does not have a relationship with Tom, there is a hole in her life because of it — he’s missed. Katie is such a daddy’s girl herself; she cannot imagine a life without a close relationship with her father. But unfortunately, that is the reality for Suri,’ our source went on.

But now that Katie is dating Jamie, things have started to improve as he is a real family man.

‘She [Katie] is grateful to have Jamie in her life now, he is becoming more and more of a father figure to Suri, and she is really grateful for that.’

Apparently, Suri loves to have Jamie in her life just as much as Katie does. 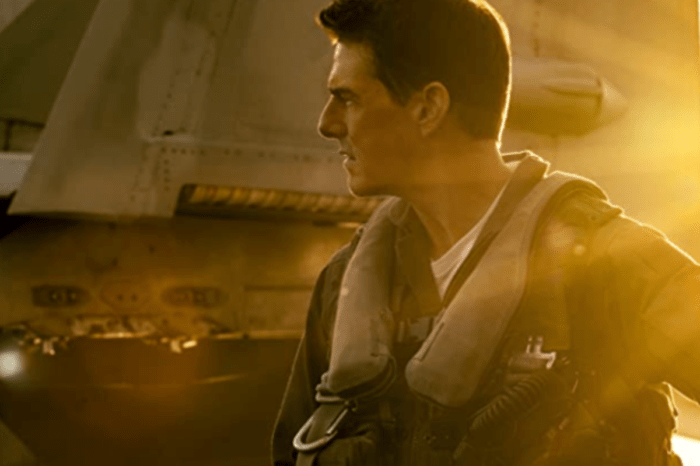 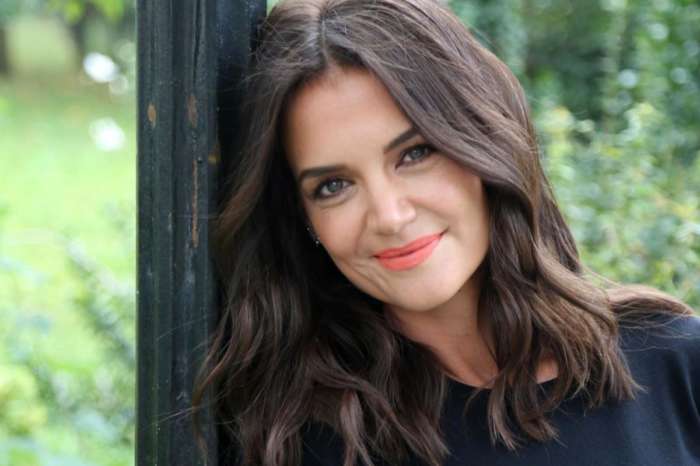 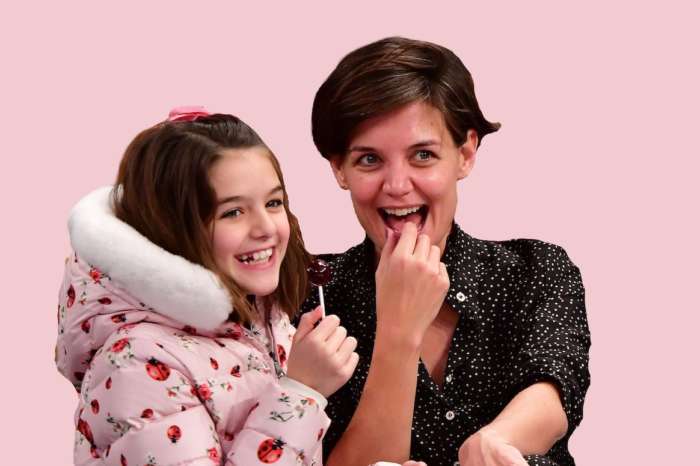 Joseline Hernandez Posts Preview Of Cardi B Diss Track And People Are Not Happy!

I still don’t get how Hollywood celebrates him let alone fans…he’s disowned his daughter for a cultist organization. How is he even working. Should be blacklisted. You have to be mentally crazy and soulless to ignore your children for religous beliefs.