Katie Holmes Dishes On Her Relationship With Suri Cruise 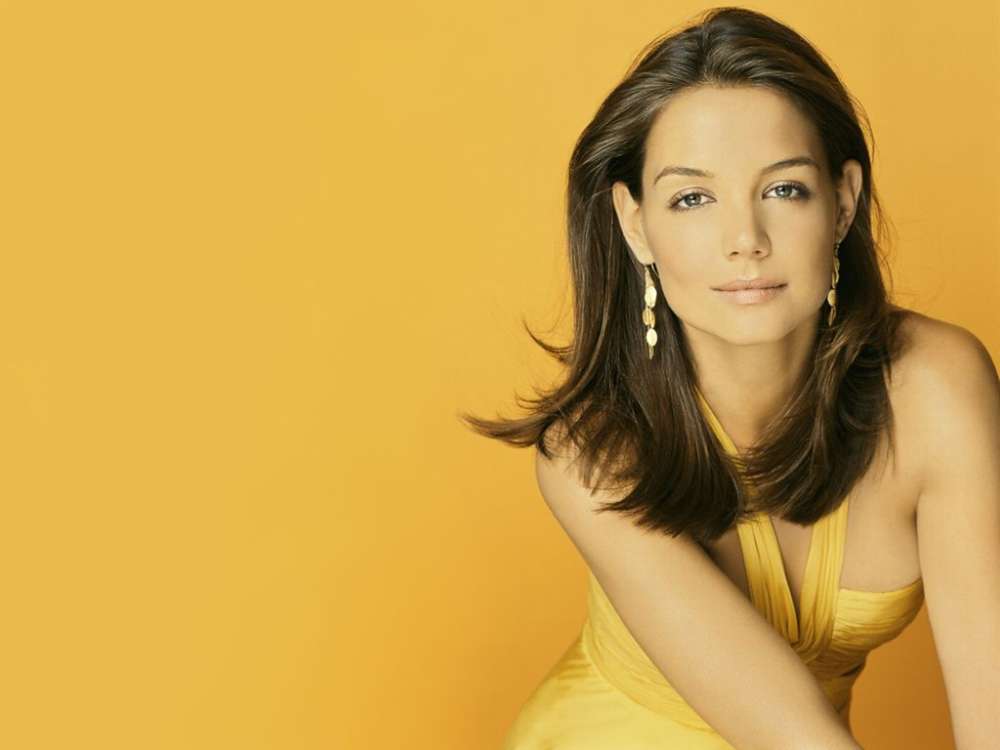 According to a report from EntertainmentNews.com, Katie Holmes recently dished on her relationship with daughter, Suri, whom she had with Tom Cruise. Speaking with reporters from Elle UK, the 40-year-old actress revealed that after she had Suri when she was 27-years-old, the same year she got married to Tom, she and her daughter “took on the world together.”

Katie said to reporters from Elle UK that the age matching was perfect because many of the experiences she had as a young girl, were still quite fresh in her mind. With that said, now that her young daughter is entering her teenage years, she’s worried about other influences.

When asked about what it was like to worry as a mother and a parent, she stated “there is so much bad news and hate,” among other reports. In other words, it’s not difficult to find oneself continuously worrying all of the time. The actress described the world’s atmosphere as “terrifying.”

Regarding what it’s like to finally turn 40-years-old, the actress claimed that as a young woman, it feels as though you will never hit that age, until one day you do. However, she takes comfort in the fact that not much has changed because she has been doing the same things for years.

There’s no question that Katie has been in the public’s eye for many years, not only for her career as an actress but also for her relationship with the legendary actor, Tom Cruise, which ended in divorce seven years ago in 2012.

With that said, it’s easy to become bothered by all of the media reports out there, so for that reason, Katie refuses to Google herself, and also shuts out information which may change her perception for the worse. The actress stated she would much rather spend her time watching an old movie or spending time with her friends and family.

As for how she manages her perception of others on social media, Katie said it was important to recognize that a social media account is merely a myriad of pictures, and a person can’t guess what their life is truly like. 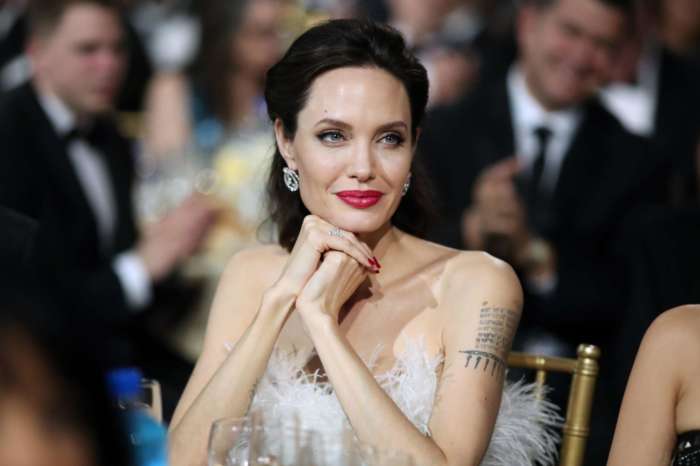 Angelina Jolie Explains Why It's Important For Her That Her Kids Express Their Individual Styles!