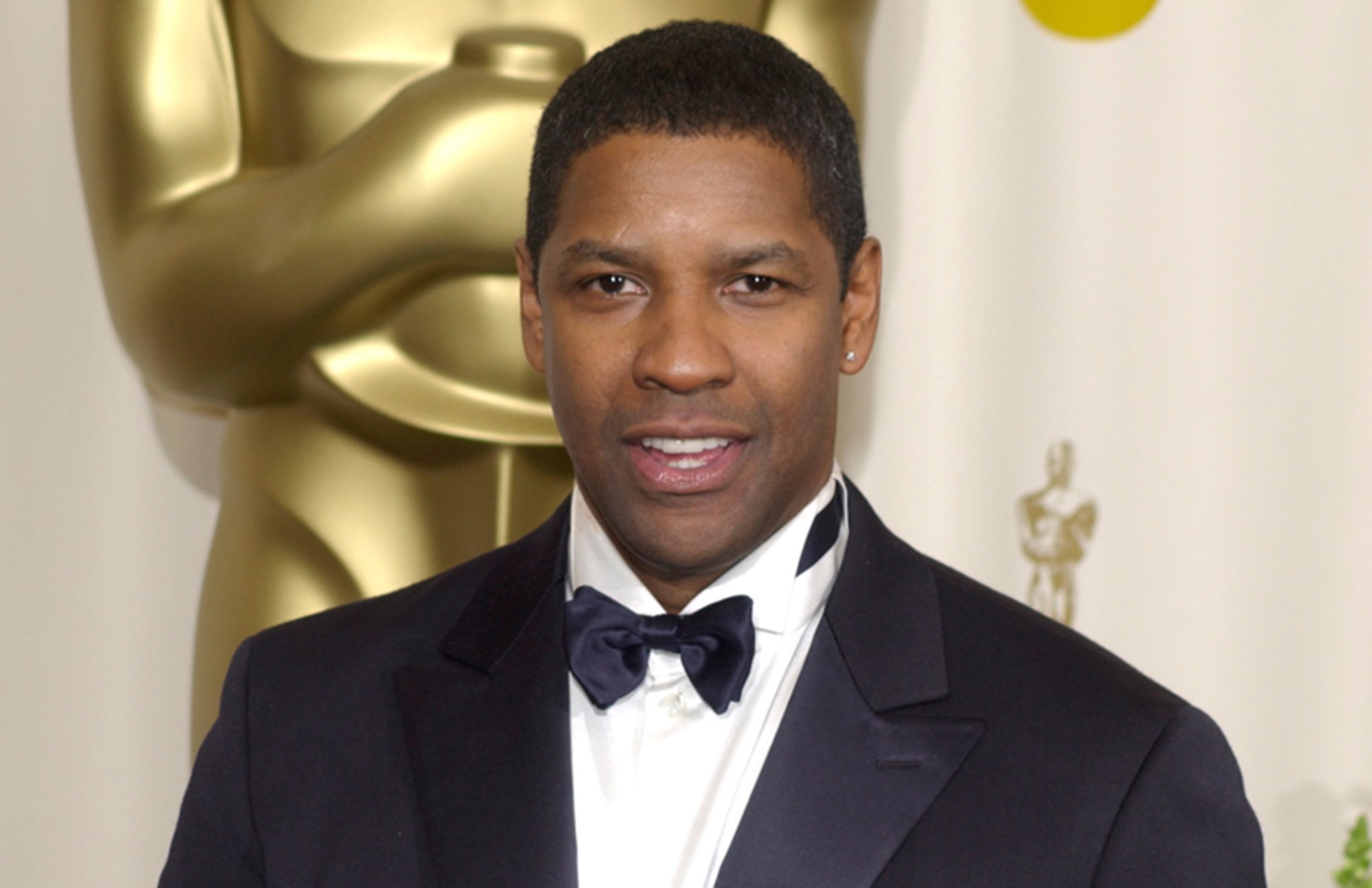 It is not clear why, but Katie Couric recently decided to bring up a negative story about the legendary actor Denzel Washington where she claimed that she felt uncomfortable during an interview with him.

The exchange took place over 16 years ago, and Denzel made it clear that he did not appreciate being called “Hollywood folk.”

Many fans took to social media to defend the filmmaker, who seems to avoid drama and scandals throughout his impressive and lengthy career.

One person defended Denzel by saying: “She’s got too much time on her hands! She should start a garden or something 😂😂 , But one thing for certain and two things for sure, She BETTA leave Denzel alone.❤️”

A second commenter agreed and replied: “She was shook cause she thought Denzel was not that guy! I love it when our men stand up and don’t back down.”

Someone on Instagram stated: “White women always feel that someone wants them. Good cause I was dragging her a*s back to 2004…with that unnecessary mess…it annoyed me that she is bringing this up now…”

Another follower dragged Couric over the comment by writing: “They kill me Playing dumb trying to act like they didn’t mean anything by their ‘loaded’ questions.”

An observer scoffed: “Katie Couric not relevant now, or has she ever been. She wishes like hell Denzel would have even looked at her; he looked straight ahead!! She wants to like hell Denzel would have shaken her; sorry Katie, you were in the company of an “exceptional class of men that believe in mirroring how they live for their ancestors. You were actually in the company of a “MAN” one that stands for something and falls for nothing!!!!!😭😭😭😭😭😭🤔🤔🤔🤔I have to laugh because if I am ever fortunate enough to be in the company of Denzel, I am going to step out of my skin, stand on my head, do a cartwheel, split, swirl and probably jump out of a window😭😭😭😭, even if it is not open!!!!😷😷😷😷☺️☺️☺️☺️☺️🎤🎤🎤, with my mask still on!!!. Please leave Denzel alone and go out the back door, the one Matt let you in!!!!!👊🏽👊🏽👊🏽👊🏽👊🏽👏🏻👏🏻👏🏻👏🏻😭😭😭😭😭😭That Part!!! I love Denzel, don’t play!!!❤️💚💙💜🔥🔥🔥🔥☺️☺️☺️☺️🤷🏽‍♀️🤷🏽‍♀️🤷🏽‍♀️”

Katie said she did not see anything wrong with the conversation: “I don’t think I said anything wrong, and I don’t know what happened, maybe he ha a really bad day. I love him, and I admire him so much. He’s one of my favorite actors, but I remember walking out and feeling real kind of shaken that he had kind of gone after me in a way that was completely, weirdly uncalled for.” 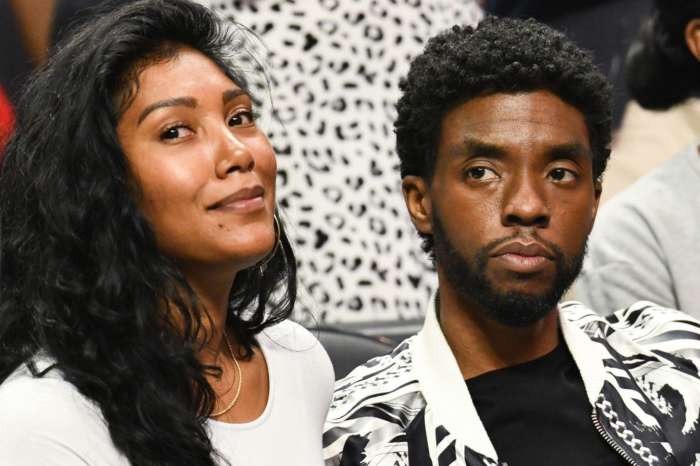 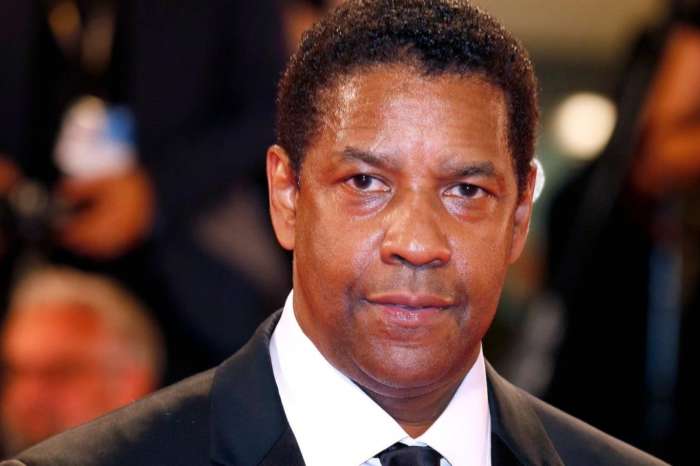 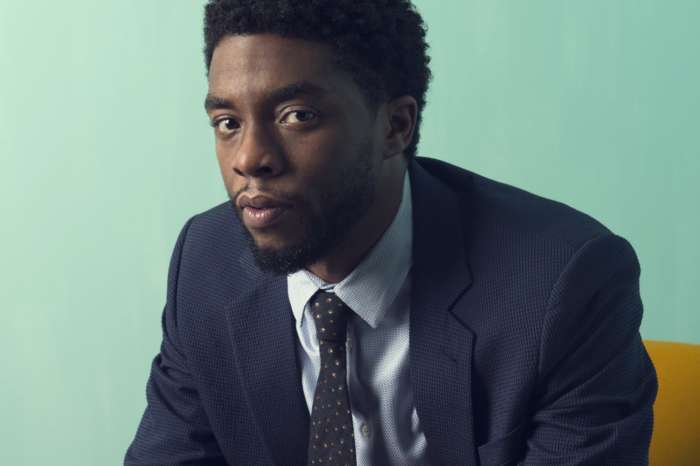 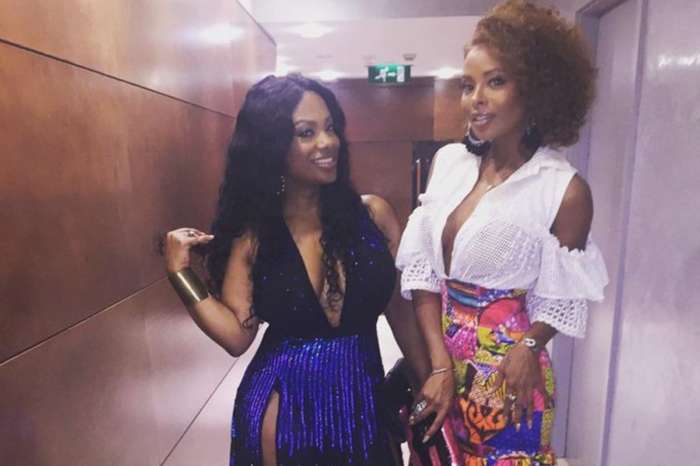 Kandi Burruss Announces Fans That This Sunday, She And Eva Marcille Are Honoring Mothers Everywhere