Katie Couric Changes Her Mind About The Butt Pinching Claims, Says She Was Shocked To Hear About Matt Lauer’s Sex Harassment Accusations!

In a brand new interview, Katie Couric claimed that she was not aware of Matt Lauer’s ways and that it shocked her when the sexual harassment scandal exploded. However as you may know by now, Couric had previously claimed that Lauer pinched her butt.

As you can imagine, the woman’s new claims raised some eyebrows!

She did contradict herself, after all, so we totally understand why people are confused – we’re confused too!

‘I’d no idea this was going on during my tenure or even after I left,’ Couric stated this time around.

Before that, she had told Andy Cohen while appearing on his show that the disgraced former Today co-host went so far as to pinch her behind once.

Couric addressed the confusion, explaining that what she had previously said was nothing but a joke!

But how is that an appropriate joke considering the drama that so many women had gone through because of Lauer?

Is sexual harassment amusing for the woman or is there a reason she changed her claims?

Couric, who co-hosted the show with Matt Lauer for no less than 15 years stated soon after the scandal exploded that: ‘The whole thing’s been very painful. The accounts I have read and heard have been very disturbing, distressing and disorienting and it is completely unacceptable that women at the Today show experienced this kind of treatment.’

‘I think I speak for most of my former colleagues when I say that this is not the Matt we knew. Matt was a kind, generous colleague who treated me with a lot of respect.’

What do you think about the woman changing her claims completely? Which is the truth? Let us know what you believe! 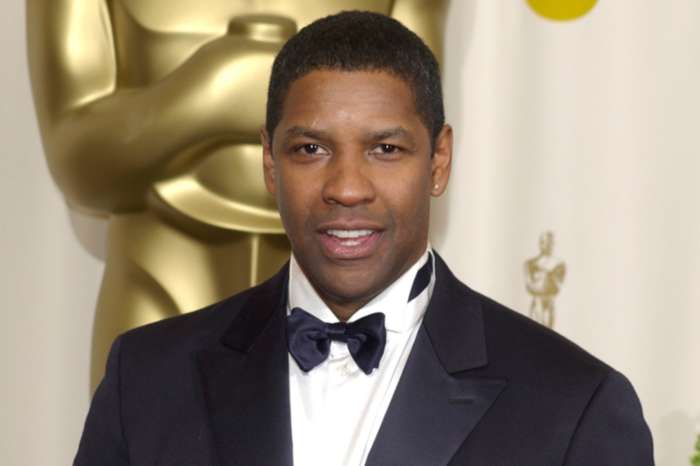