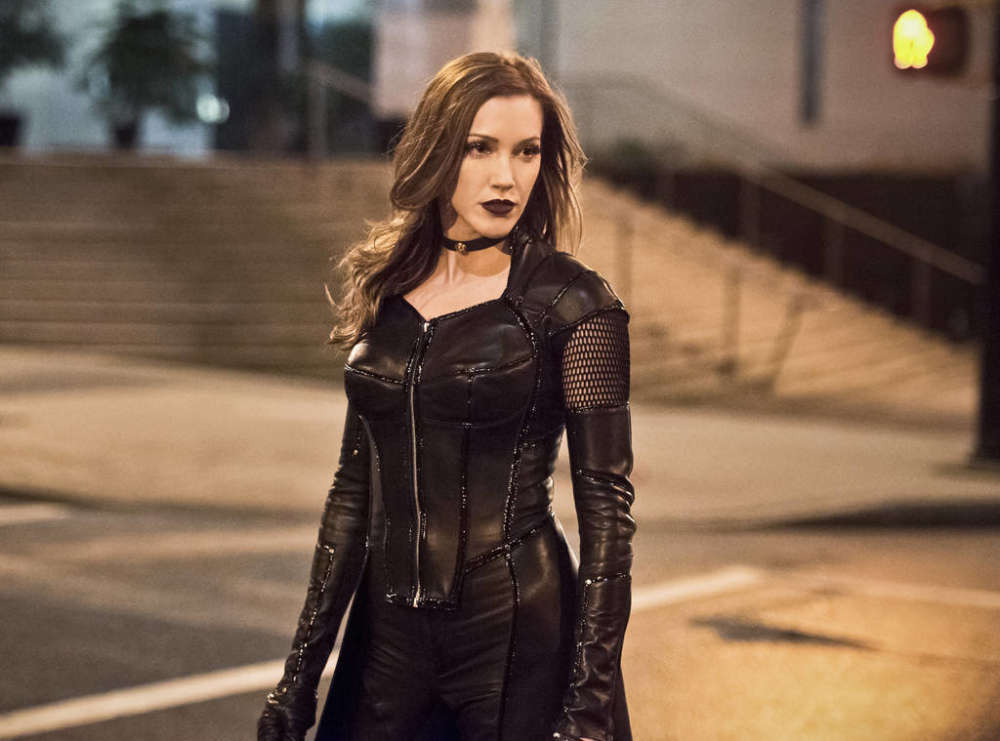 Katie Cassidy and Matthew Rogers have reportedly called it quits. The 33-year-old actress and her man filed for divorce after just 13 months of marriage, TMZ has learned. They filed for their documents in a Los Angeles Superior Court on Wednesday.

Fans of Katie know she is the daughter of David Cassidy, the late singer, and star of The Partridge Family. While their split has come as an unfortunate surprise, Katie and Matthew thankfully don’t have any children together.

The couple first revealed they were engaged in an IG post in June of 2017. She and Rodgers tied the knot in December 2018 in Sunset Key, Florida. Their ceremony was attended to by many of their close friends and family.

This marked the first time Cassidy has been married. Before her relationship with Rodgers, she dated the producer of Fifty Shades of Grey, Dana Brunetti, and Jesse McCartney. Cassidy stars in the American superhero series, Arrow.

The show was developed by Greg Berlanti, Andrew Kreisberg, and Marc Guggenheim. The plot revolves around the DC Comics personality, Green Arrow, first constructed by George Papp and Mort Weisinger. The television first went on the air on The CW on the 10th of October.

In Arrow, Katie Cassidy portrays Laurel Lance or Black Canary. According to the show’s Wikipedia Page, Cassidy’s character stems from the actual comic book. Lance is a lawyer, fed up with the system, taking to the streets to deliver justice to bad guys.

During past interviews, Cassidy stated she was initially attracted to the series because of Kreisberg, Nutter, and Berlanti, whom she described as edgy, creative, and intelligent. Cassidy described her character as the “caregiver.” The fact Lance cares so much about others around her played a role in the decision to become an attorney.

Selena Gomez Gets Emotional Discussing New Album About Relationship With Justin Bieber - 'It Was A Nightmare' To Make!