Kathyrn Dennis Reveals How She Met Her Boyfriend Hunter Price! 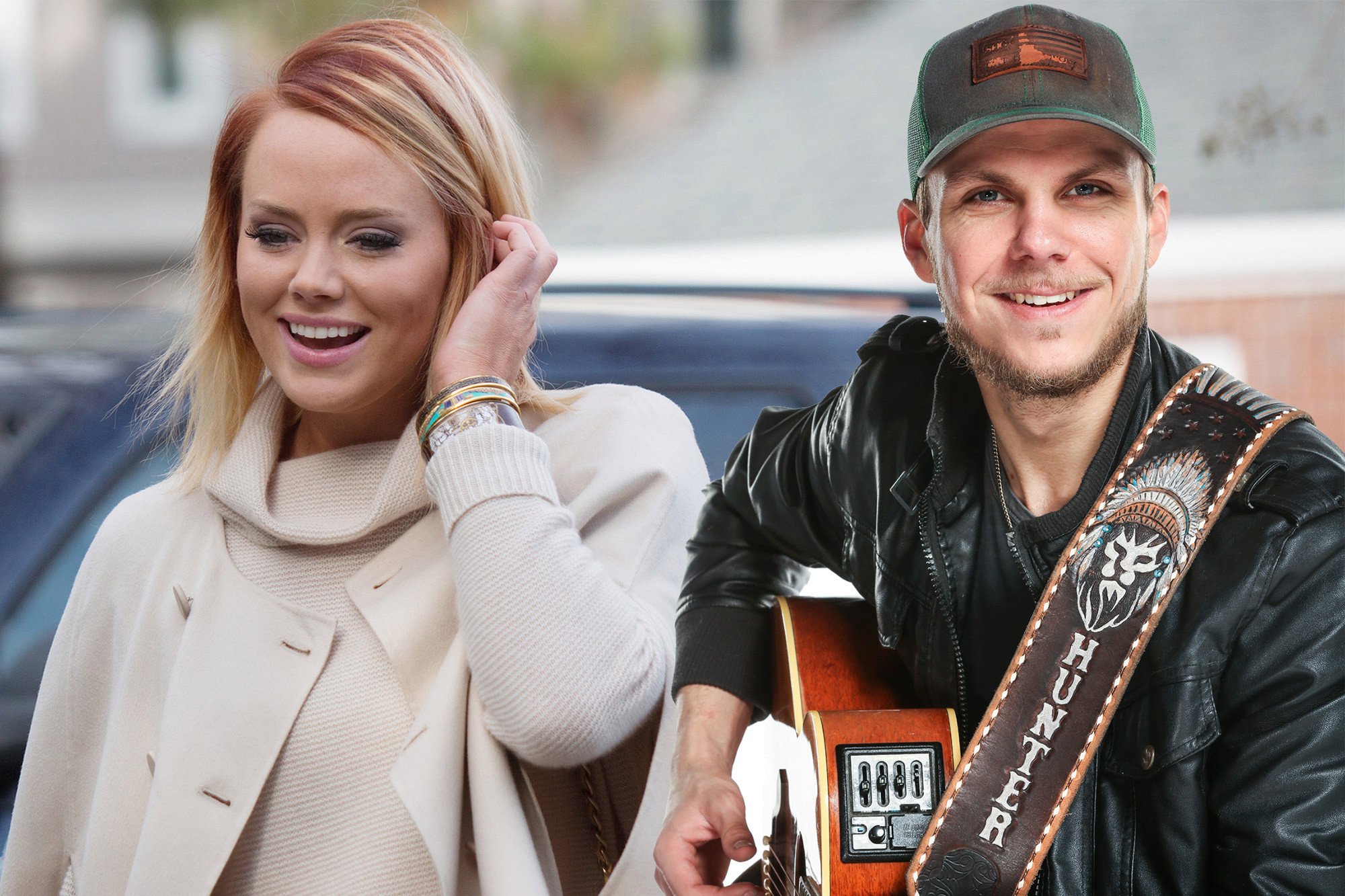 The Thomas Ravenel and Kathryn Dennis on-again off-again romance has officially come to an end and became about going up against each other in a nasty court battle. Fortunately, at the end of the day, Kathryn comes home to the new love of her life: Hunter Price.

Kathryn and Joe Abruzzo are the talk of season six of Southern Charm but their courtship came to the end once Kathryn realized that the former senator was not who she thought he was. The 26-year-old’s loved ones also felt that he brought out a side of her that they never wanted to see again.

Dennis explained to Bravo’s Daily Dish that she had given up on love when she met Hunter while out with some friends during a visit to Nashville.

‘I was having dinner with some friends that lived there, and he came, and we clicked. And we’re weird, and he gets my weird, and that’s really weird. He’s really sweet and genuine. To be honest with you, I had lost hope that anyone like that existed ever again in life’

Besides both being in the public eye, another thing that the two have in common is their love for the arts — something that attracted her to him instantly.

‘I like seeing someone passionate about what they do. And because he’s artsy, we have a lot in common, like weird things in common. He knows me, I know him, we just are very transparent about it.’

Apparently, their long-distance relationship with the Tennessee singer has been going pretty good thanks to Pinterest.

‘I mean, I’m just trying to Pinterest how to do cute things for long-distance relationships. But I will say I love Nashville, and I never want to move from Charleston, but if I did, it would be Nashville. It’s cool. It’s fun there.’

She also added that her friends love him — including Patricia Altschul!

What do you think about Kathryn and Hunter’s love story? 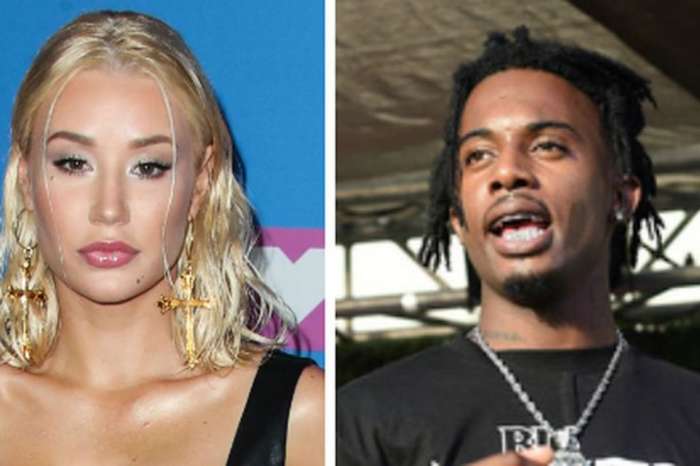