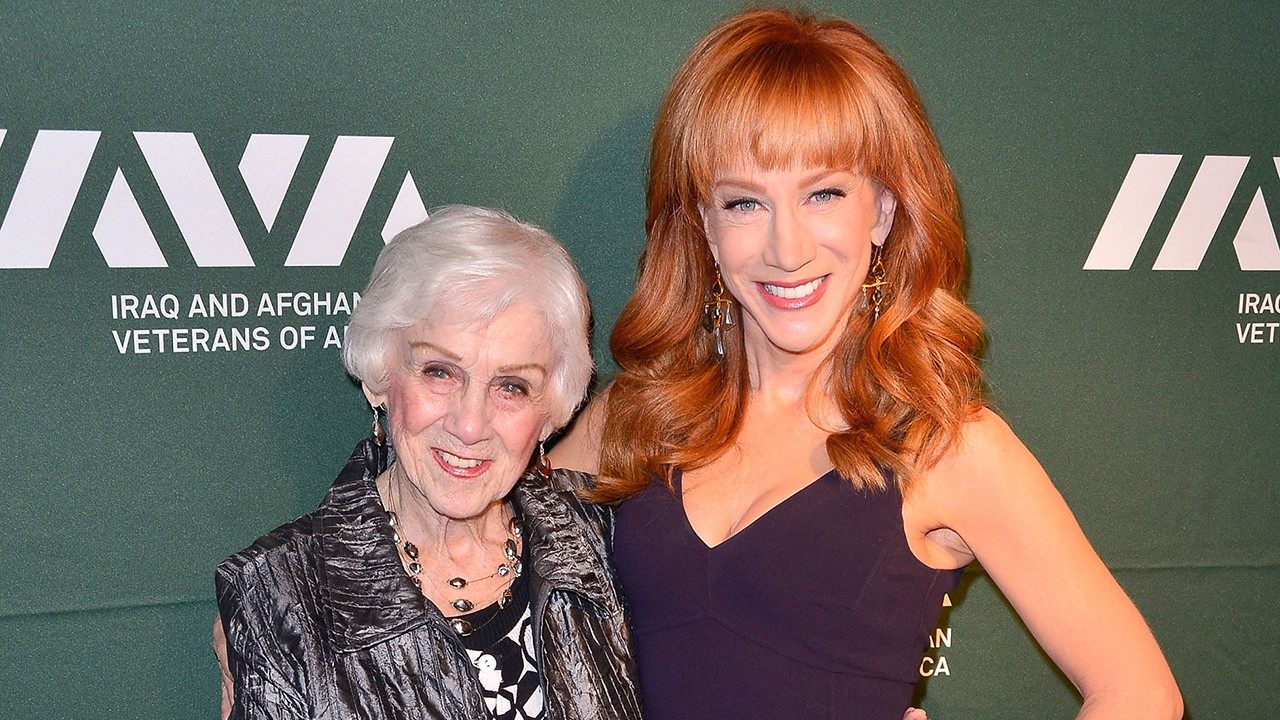 This is really sad news! Comedian Kathy Griffin took to social media earlier today to reveal that her mom, Maggie Griffin, who is 98 years old, is now suffering from dementia.

Kathy wrote about it in a pretty long message on Twitter, getting candid before her loyal followers.

She posted a photo of her and Maggie together and alongside it, Kathy wrote: ‘As heartbreaking as this is, I feel I need to share some important info about my mom Maggie. The pic below, [which was] taken in September, was the last time that I was able to have a coherent conversation with her.’

‘Since that photo was taken, she’s rapidly fallen into the throes of dementia. This is never easy for a child, I know this is a reality millions of people deal with. But when it comes to my mother, it is particularly hard since her sharp mind was everything,’ she went on to share.

The woman stated that it is especially ‘devastating’ to see her mother like that since only a couple of years ago, she was as sharp and witty as ever but now she cannot help but succumb to dementia.

Kathy also assured her fans that the 98 year old is not in any pain and that she is also getting the very best 24-hour care.

As for her condition, the loving daughter revealed that she only knows her name and ‘I love you.’

The funny woman also shared some footage of her mom, including a very sweet one featuring her and her mom’s cute puppy named Twinkle.

A) As heartbreaking as this is, I feel the need to share some important info about my mom Maggie. I've always been honest with you all, but this one is really hard. The pic below, taken in September, was the last time I was able to have a proper/coherent conversation with her. pic.twitter.com/oqBcQTEDAB

In the caption, she explained to her followers who were curious, that the reason why she hadn’t posted a clip of Maggie and her dog was her disorder.

As for the moment she did share this time, Kathy mentioned it was from last summer. 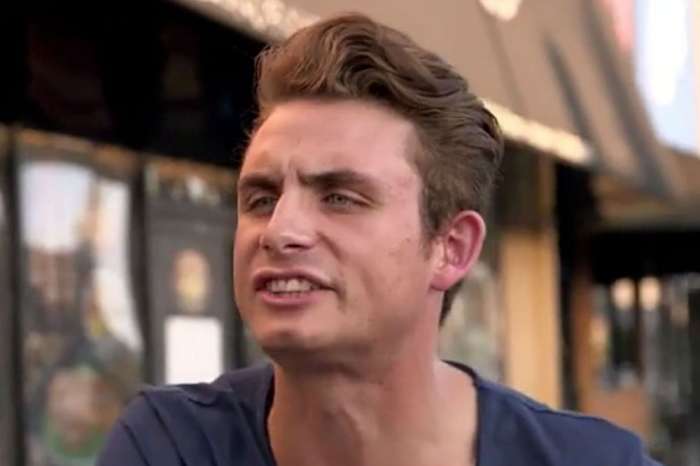