The bitter feud between the disgraced comedian and the TV host has escalated. Kathy Griffin posted a YouTube video in which she slammed Andy Cohen, claiming the man offered her cocaine!

Griffin claims that the Watch What Happens Live host, who is also the one replacing her on CNN’s New Year’s Eve broadcast alongside Anderson Cooper, offered her drugs not once – but twice!

‘Right before we went live [on Watch What Happens Live], Andy Cohen privately asked me in an office in Embassy Row, which is the production company that does that sh*t show, if I wanted to do blow,’ Kathy shared in the video, explaining that she hoped the man was just joking considering she doesn’t even drink alcohol!

But it happened a second time!

‘He was like, ‘Do you want to do some coke?’ I’m thinking he is serious!…He was asking me to do cocaine with him. That made me very uncomfortable…I thought that was weird. I do not know why he gets away with that!’

After that time, she never accepted an invitation to appear on his show again.

As you may already be aware, Griffin also recently slammed Cohen for treating her ‘like a dog’ for years!

However, some are speculating that Griffin in attacking the man because she is sour he took her gig after she was fired following her Donald Trump decapitation scandal. 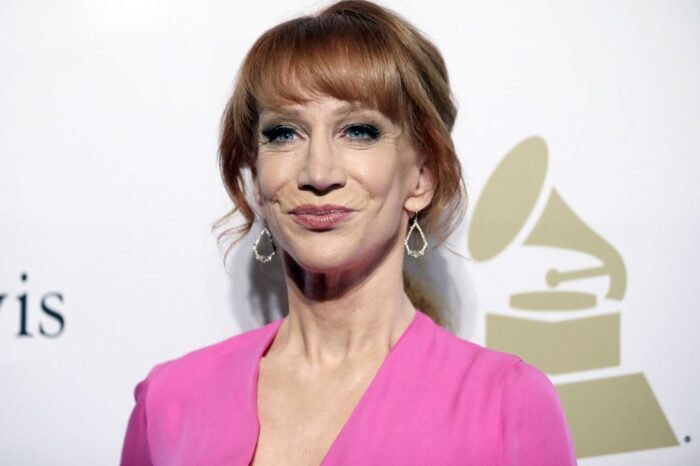 Kim Kardashian's Hair Stylist Jen Atkin Robbed - She Caught It All On Camera!