Kathryn Dennis Explains Why She And Joe Abruzzo Broke Up 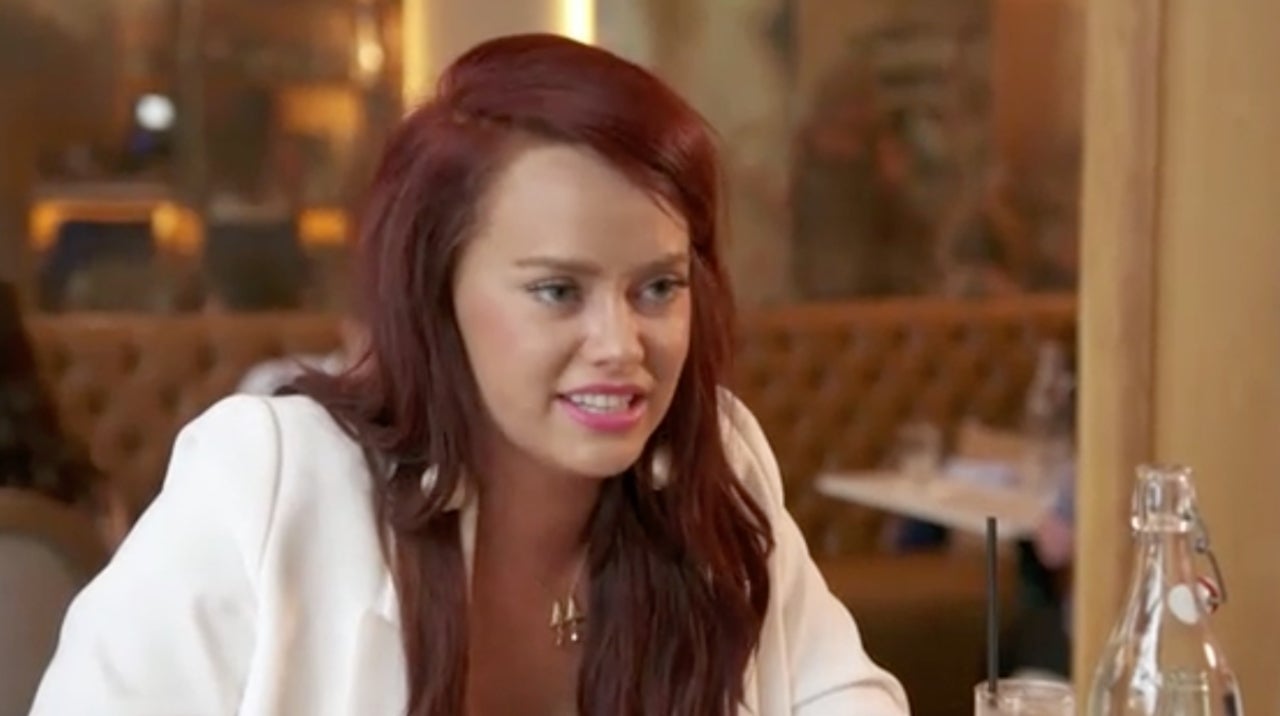 The Kathryn Dennis and Thomas Ravenel saga finally came to an end when the two entered an even nastier custody battle last year. The first public relationship Kathryn has after she and Thomas split was with Joe Abruzzo; however, it didn’t last long at all.

Kathryn recently opened up on why she called it quits with the former senator.

‘We just met whenever my friends had met him; I didn’t know him well enough to pick up on patterns to then make a decision whether or not to move forward. Whenever I noticed Danni [Baird] being upset with me because she didn’t agree with the way he talked to me or things he did, that’s when I started to think, hm, if my friends are turning on me, I do not need this man in my life. Girls are more important than any kind of dude.’

During the current season of Southern Charm, Dennis’ friends are confronting her for her erratic behavior. At the time she was dating Joe, she was buying expensive cars, going missing for days, and acting like the ‘old Kathryn.’

It was not a good look for someone who is in a very serious custody battle with a rich and powerful ex.

She also said that she was sick of Joe’s ‘ridiculous excuses’ which led her to simply ‘ghost’ him by not responding to any of his messages.

There doesn’t seem to be any bad blood between the exes but Joe would like for the cast to stop using him for a storyline.

He told Entertainment Tonight: ‘I only wish the best for Kathryn and her future, and respectfully ask the cast to refrain from carrying out the will of producers and focus on stories of their own lives.’

Dennis is now in a serious relationship with singer Hunter Price. 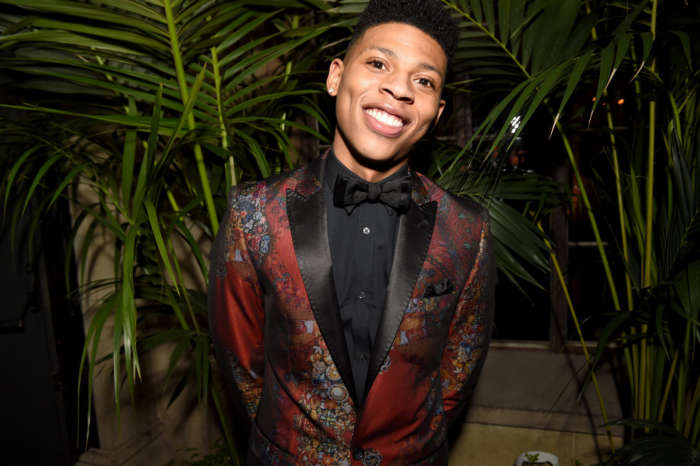