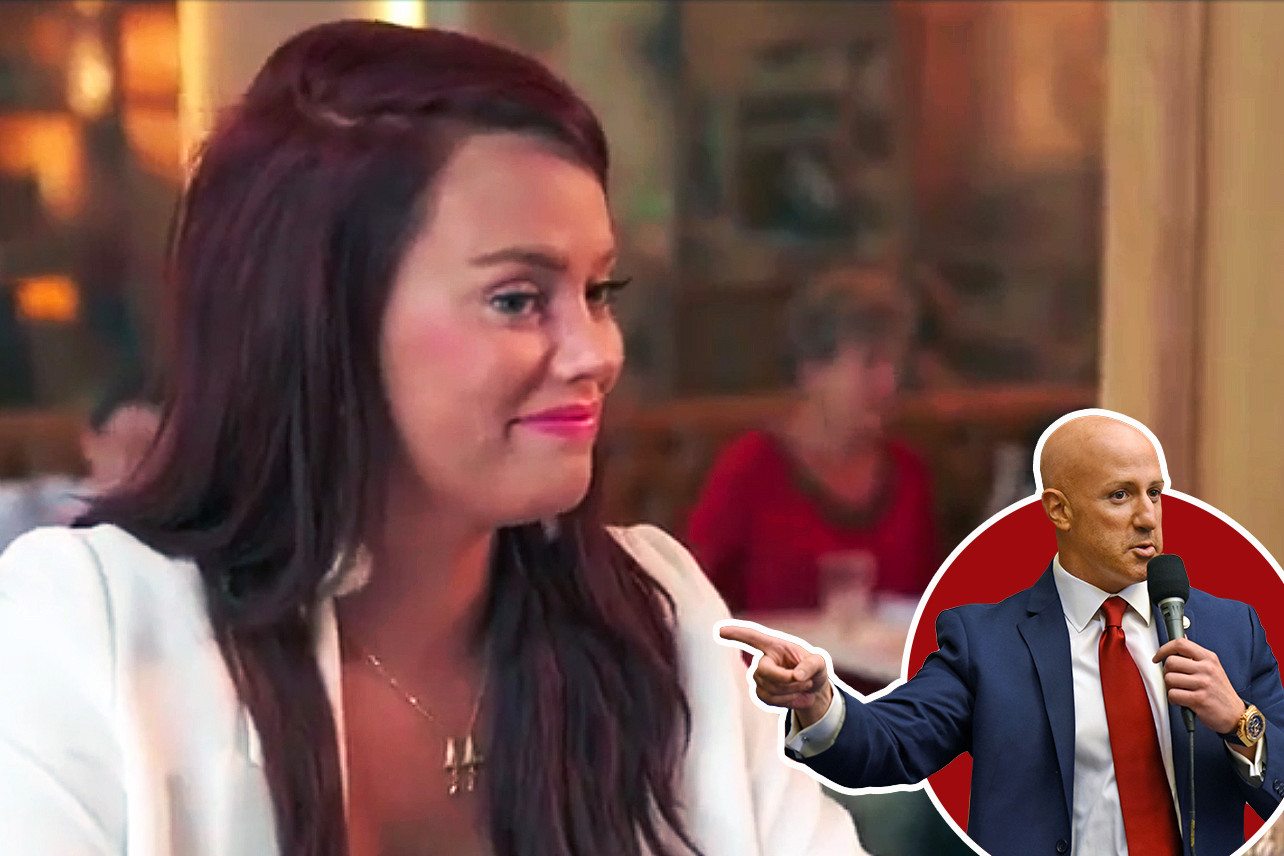 After a lengthy and revealing court battle, Southern Charm star Kathryn Dennis won 50/50 physical custody of her two children with Thomas Ravenel. However, details of the hundreds of hours of depositions from those who were dragged into the drama is still leaking to the press.

According to All About the Tea, her ex-boyfriend that she briefly dated on the show was deposed in a grueling 9-hour questioning.

Some of the shocking highlights were when she left her son alone with Joe Abruzzo after the toddler was introduced to him, her state of mind when they spent time together, and the uncleanliness of her house.

Alleged court documents from October 14 state that Joe recalled Halloween of 2018 when Kathryn kept leaving her son, Saint, behind to trick-or-treat with her daughter, Kensie, and her friends.

‘They just kind of left us behind. So I picked him up and carried him up to her, and I said — and I am like, Kathryn, — I don’t want to say it was stern with her, but concerned. I was Saint, you’re leaving him. I made the point. And she said, you know what, could you just bring him back to the house? And I will be there — I will be right there. I am, yeah. I felt it was the right thing to do.’

Abruzzo claimed that it was hours before she returned and he was left watching her son alone in her house.

The retired senator thought back to the visits that he did have with her and stated that she was inebriated during each one.

‘Yes, now that you — you know, there was never a time that she wasn’t under at least the influence of alcohol,’ some of the 140-page deposition read.

my Sunday sunset date 😄 thank you God for another blessing 🙏

The Southern Charm personality has claimed that she only went to rehab for weed — not alcohol.

The veteran also revealed that her house was so dirty that he refused to spend the night there.

‘She had no sheets on the bed. It was a used mattress that was quite frankly disgusting, and she slept on that, and I would not sleep on that. So I — the place was in very, very dirty and bad shape. So I stayed at the hotel.’

Hopefully, now that the parents have come to a reasonable agreement — Kathryn has changed her previously described ways. To be fair, there were also disturbing allegations made about Thomas during this nasty custody case too. 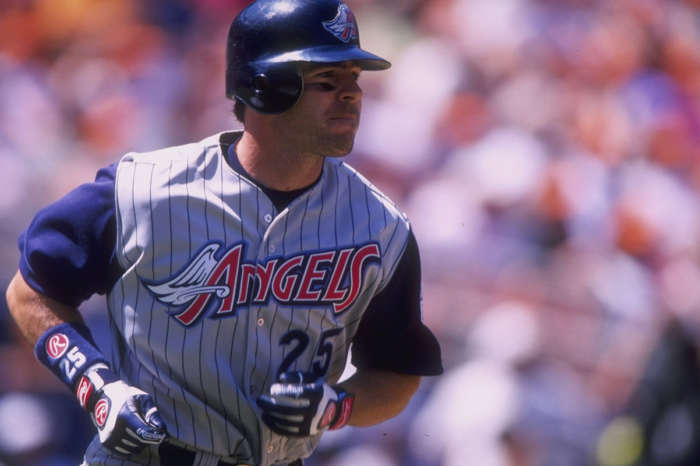