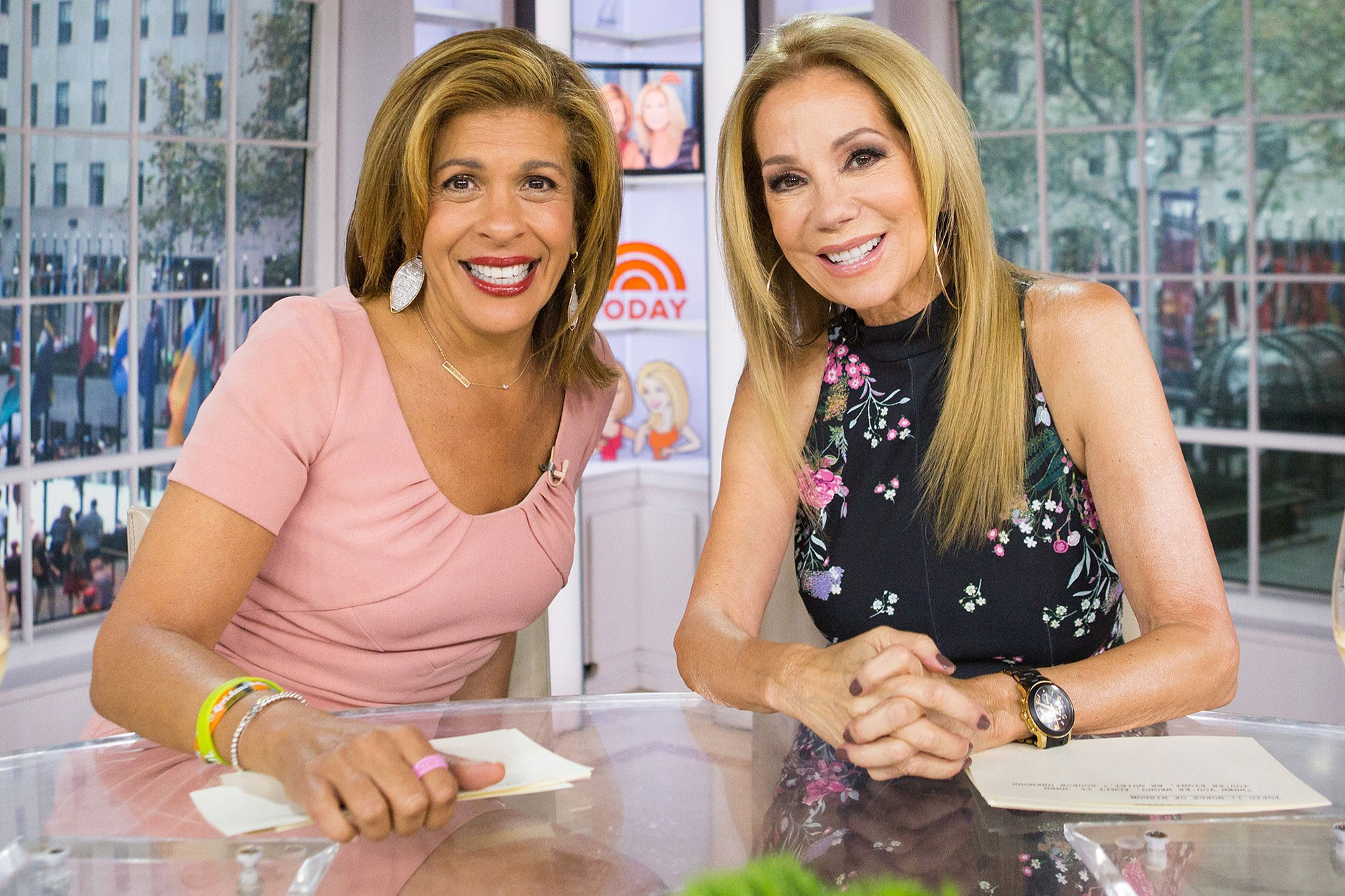 Kathie Lee Gifford got emotional while remembering her and Today co-star Hoda Kotb’s best moments on the show since she is getting ready to leave the job she has had for the past decade! As fans know, Lee Gifford is saying goodbye in not even two weeks and that totally feels like the end of an era!

During an interview with ET, the co-hosts reflected on their close friendship.

While talking about Hoda, Kathie teared up: ‘She’s the best friend you can have. I consider Hoda one of my dearest forever.’ Aww….

Kotb went on to say that ‘The day I met Kathie was a big line of demarcation. I feel like everything changed for the better and got happier. I felt more fulfilled and felt like I took risks I never thought I could take.’

The two women chatted with the same news outlet back in 2008 when Gifford has just started co-hosting Today.

Apparently, they connected immediately and the beginning of their story was just as emotional as their ending since they cried in the bathroom together just thinking about the amount of fun they would have for years to come.

But Kotb made sure to be by Gifford’s side even when things were not that ‘fun’ as well, and that included the tragic passing of her husband Frank, back in 2015.

‘It was Frank who said,’ You got to do it, Kathie [take the job].’ He said, ‘She [Hoda] is wonderful and you guys are gonna be great together… and you are made for this business and you still got a lot in you to offer.’ I was 54 at the time, and was stunned anyone wanted me then,’ Kathie remembered during the interview. 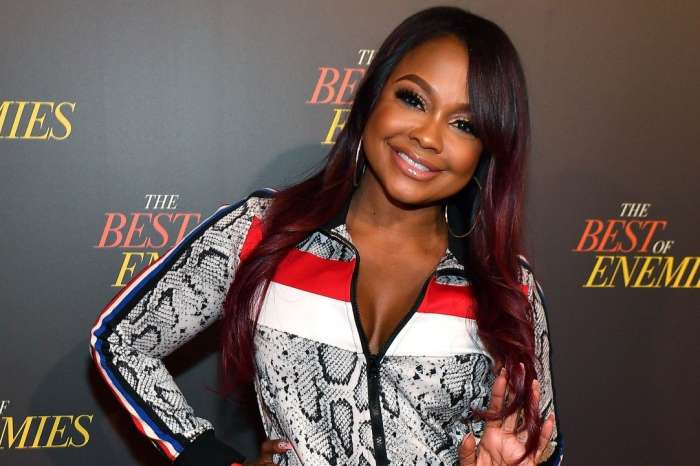