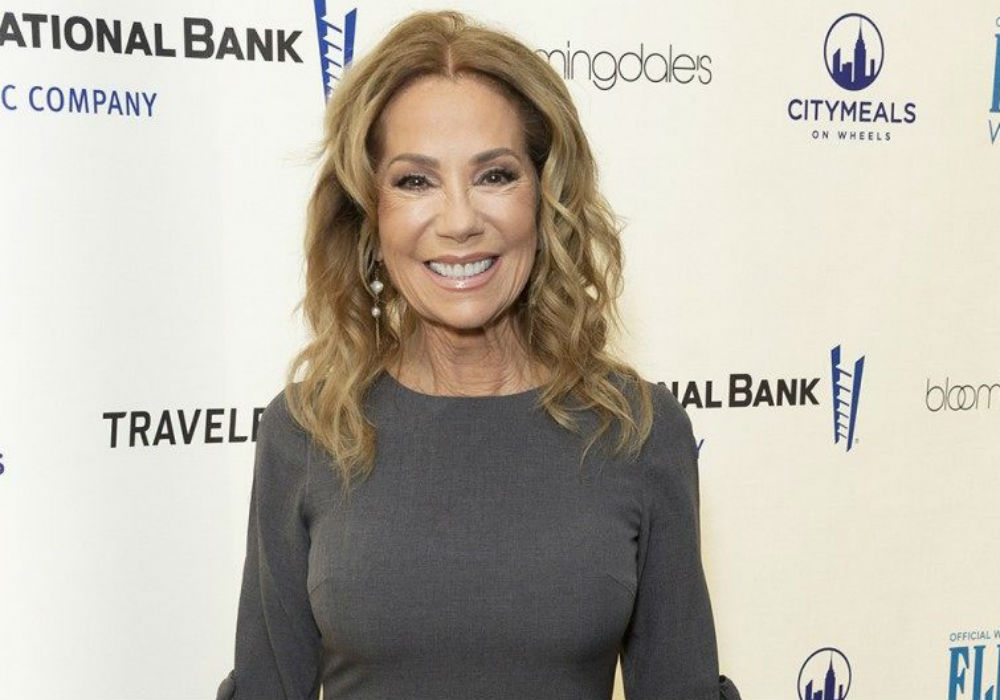 As Kathie Lee Gifford prepares to exit the Today Show after ten years of co-hosting the show’s fourth hour with Hoda Kotb, she wants to wrap up some unfinished business with Kris Jenner. Gifford says that she loaned the Keeping Up With the Kardashians star money years ago when she was struggling, and she is ready to be paid back.

Gifford revealed during a recent interview that Jenner badly needed the money before her family became reality TV stars.

@KrisJenner Time to repay your friend @KathieLGifford
She let you borrow Why have you not taken care of your debt to her All that fame & money & no honesty or integrity, or class. Kathie Lee Gifford reveals she lent Kris Jenner money https://t.co/3itT5Tugf5 @DailyMailCeleb

“Kris was having financial problems,” Gifford told People magazine. “I loaned Kris money years ago because they needed it. They were really struggling.”

Gifford then added with a laugh, “I want that money back!”

The friendship between Gifford and Jenner dates back to the 1970s when they both lived in California, and the two women have remained close. Back in 2015, when Jenner’s husband transitioned into a woman, Caitlyn, Gifford told viewers that Kris was doing her best to get her act together and be a good friend, and it was a complicated situation that it is difficult to comprehend.

Kris was married to attorney Robert Kardashian before she married her second husband, then known as Bruce. Kardashian passed away in 2003, and Kris has said that when she was a single mom she didn’t have anything. She remembers going to the market and when her credit card didn’t work she thought, “I can’t even buy a tomato.”

Thanks to her serious momager skills, Kris is now a millionaire and has plenty of money to pay Gifford back. But, with Gifford’s success over the years, she doesn’t really need it.

Kathie Lee Gifford is getting honest about the pain of losing her husband and her mother within a two-year span.

If you're not careful, what you've lost in life can define you. It's so much healthier to be defined… https://t.co/5fYyax7mpI

The Today Show host is leaving after a decade at NBC because she is ready to focus on her passion of making Christian films. Gifford is beginning a new chapter in her life, and the 65-year-old recently revealed that she is ready to start dating again.

Gifford’s husband, Frank, passed away in 2015 at the age of 84, and Kathie Lee says that she had a great love in her life, but she is open to finding love again. She says it can come at any time, and just because she had one great love, it doesn’t mean she can’t have another. 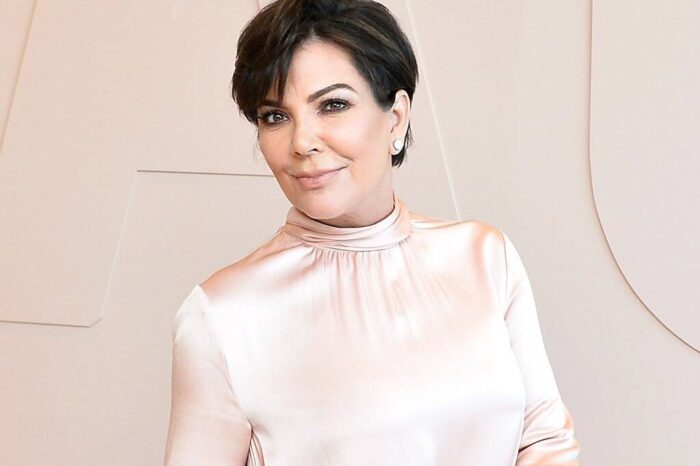 KUWTK: Kris Jenner To Launch Her Own Beauty Brand Like Her Daughters! 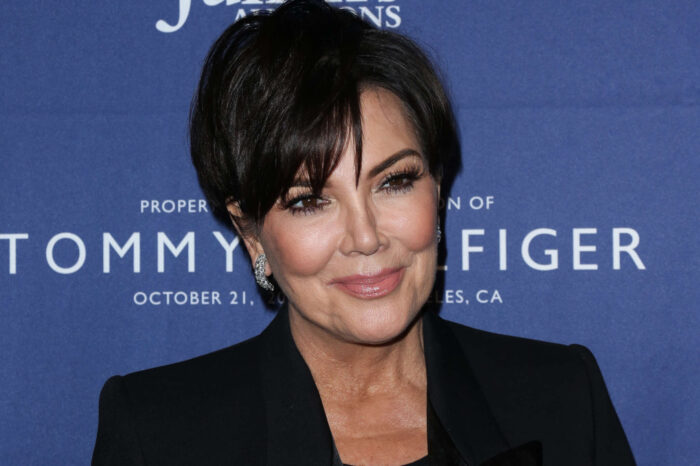 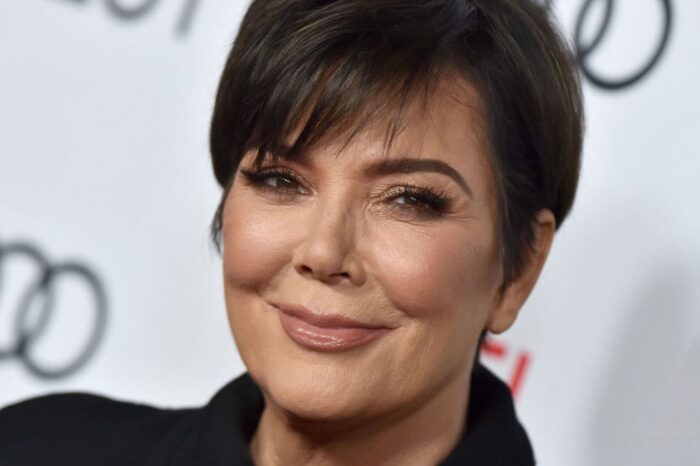 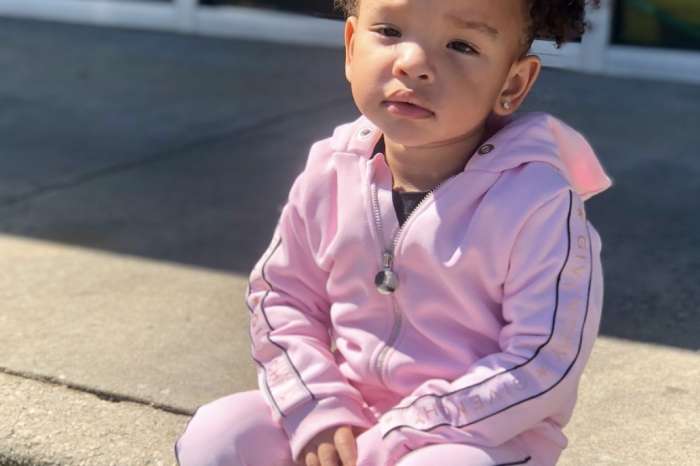 T.I. And Tiny Harris' Daughter, Heiress Harris Was Gorgeous At Her Third Birthday Party - See The Family Videos - Fans Are Begging Haters To Stop The Negativity