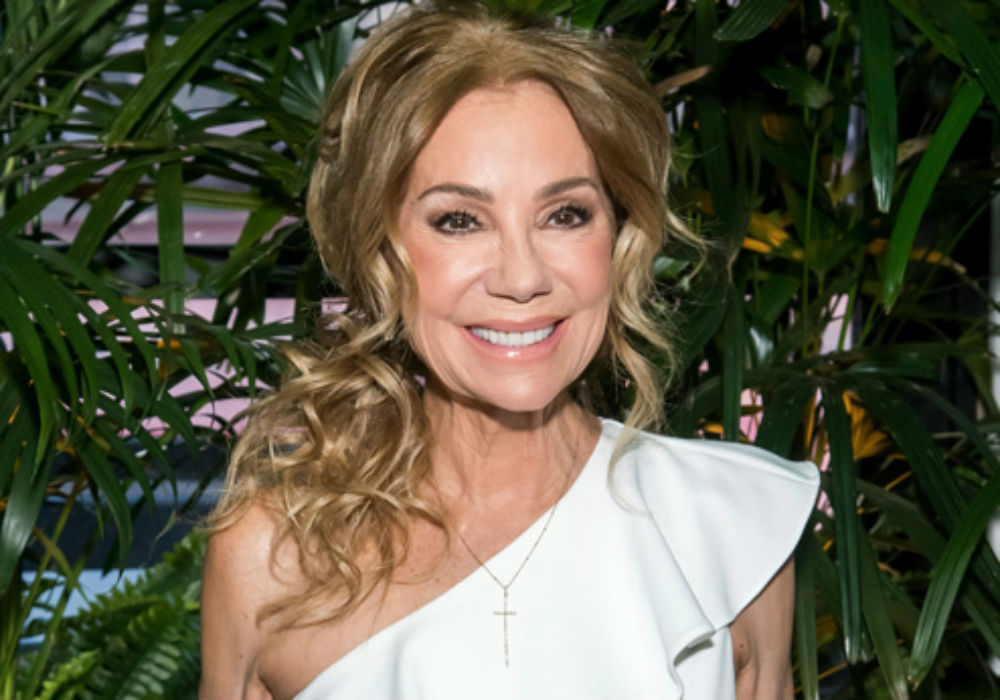 Former Today Show host Kathie Lee Gifford stopped by her old stomping grounds this week – with a glass of wine in hand – to visit with Hoda Kotb and Jenna Bush-Hager and talk about her new life in Nashville. Gifford revealed that she had to move out of the Connecticut home she shared with her late husband, Frank Gifford, after he passed away and their children moved out because it started to “feel like a mortuary.”

“This home of mine in Connecticut where Frank and I raised our beautiful children, we had so many happy years,” said Gifford. “And then it came to feel like a mortuary with me just there alone. And I said I need to make a new life for myself, or this one’s gonna kill me. The loneliness was crippling. It was crippling.”

Kathie Lee and Frank had been married for 29 years when he died in 2015, and their children Cody, 29, and Cassidy, 26, are now both engaged and living their own lives. Gifford explained that when she was alone in Connecticut, she lived for going to work in the morning and co-hosting the fourth hour of The Today Show with Kotb. But, then she’d go home to an empty house and ask herself, “Where is there life in abundance.”

Gifford ultimately decided that Nashville was the answer to that question, and Kotb agreed, noting that ever since Gifford arrived in Tennessee city that it was like “a puzzle piece that fit.” Kotb added that she feels like it’s always been that way for Gifford.

Gifford started her career in Nashville back in 1978 on a show called “Hee Haw Honeys,” and she admitted it was a very different town back then. But, returning to the city was a long time coming. Even though Nashville is unrecognizable to her now, the people are the same.

The 66-year-old said that she recorded three albums in the country music capital, and still has friends like Dolly Parton, The Gatlin Brothers, and Kenny Rogers.

Gifford made it clear as soon as she sat down with Kotb and Bush-Hager that she was happy in her new life because it’s a “culture of kindness.” She loves that she hears church bells all the time, and she claimed that she even goes to rodeos, before adding that she was “kidding” about that last part.

The fourth hour of The Today Show with Hoda Kotb and Jenna Bush-Hager airs weekday mornings on NBC. 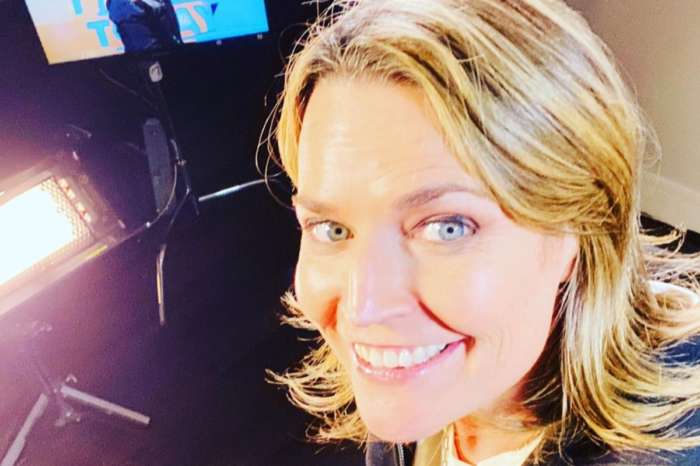 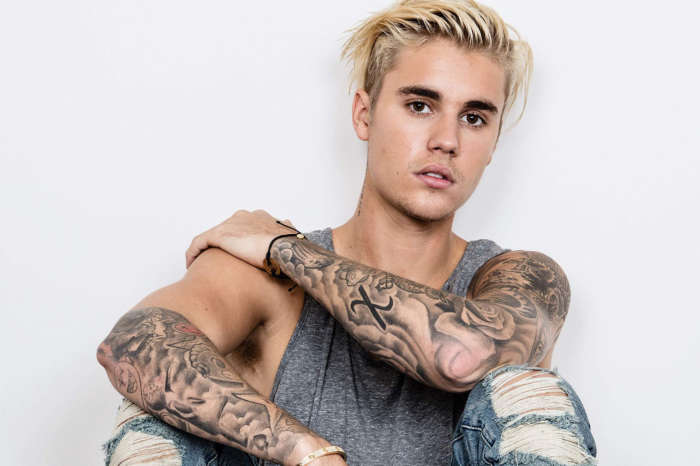