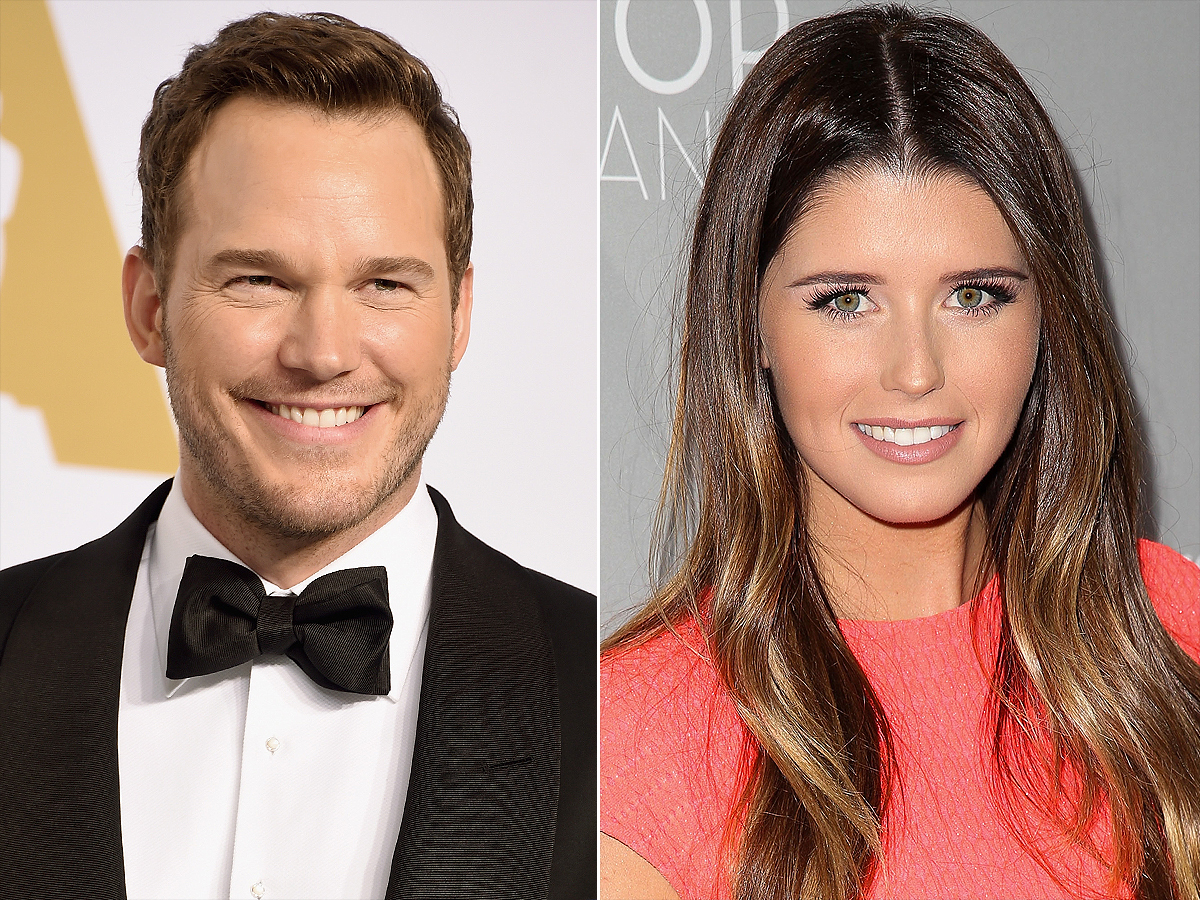 Katherine Schwarzenegger is set to marry Chris Pratt very soon and so, a bridal shower was in order! That being said, the lavish event took place at her mother Maria Shriver’s house in L.A. and it was out of this world!

One insider shared with E! News that the shower was no short of ‘beautiful and elegant’

Happy Birthday Chief! Your smile lights up the room. I’ve cherished our time together. Thrilled God put you in my life. Thankful for the laughs, kisses, talks, hikes, love and care.♥️🍾🎉🎂

Furthermore, there were about a hundred attendees, including big names such as Oprah Winfrey!

The same source also told the news outlet that Katherine looked ‘stunning in a white skirt and fitted tank top with a beaded fringe. Her hair was clipped back to one side.’

Apparently, the celebration was a backyard luncheon and around noon, the guests arrived.

It was ‘ traditional and exactly what you would imagine for a classic bride. There were pictures of Katherine and Chris in frames at the entrance and big cherry blossom arrangements. [The aesthetic was] white with light green, lots of greenery as well as some pastel colored wildflowers. All of the tables and the chairs were wooden for a rustic vibe.’

They had a lot of champagne and delicious desserts aside from the open buffet.

The source also shared that ‘Some of Katherine’s friends spoke, her sister said something and then Maria gave a very long tribute to Katherine with the theme that she was born to love and be loved. There was a photo wall backdrop for guests to take pictures.’

At around 2 PM, the future groom also showed up and Maria took the mic and presented him to the guests as Katherine’s husband to be – people cheered.

Jason McGee and The Choir sang All You Need Is Love, Oh Happy Day, Looks Like We Made It and A Whole New World, much to the enjoyment of everyone present.

Talking to the crowd, Chris apparently told them he loves both his fiancee’s laugh and cry which caused people to chuckle.

Before ending the shower, Katherine gave a speech as well and as she was thanking the guests for being there, she teared up.

The source noted that ‘Everyone commented that it was the most beautiful shower they had ever been to. Even Chris said it was incredible and only something you would see in the movies.’ 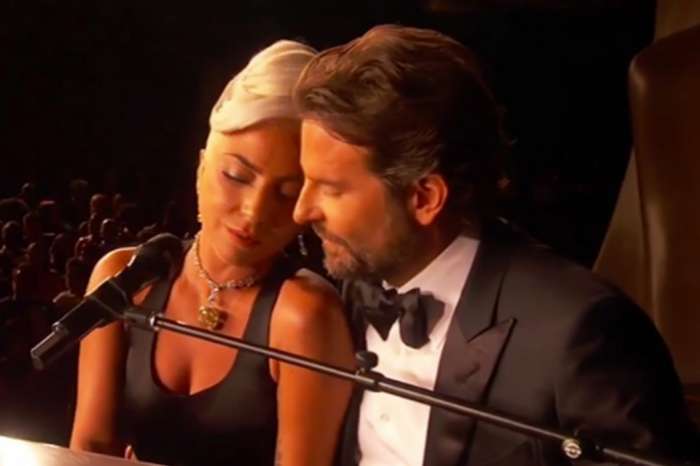