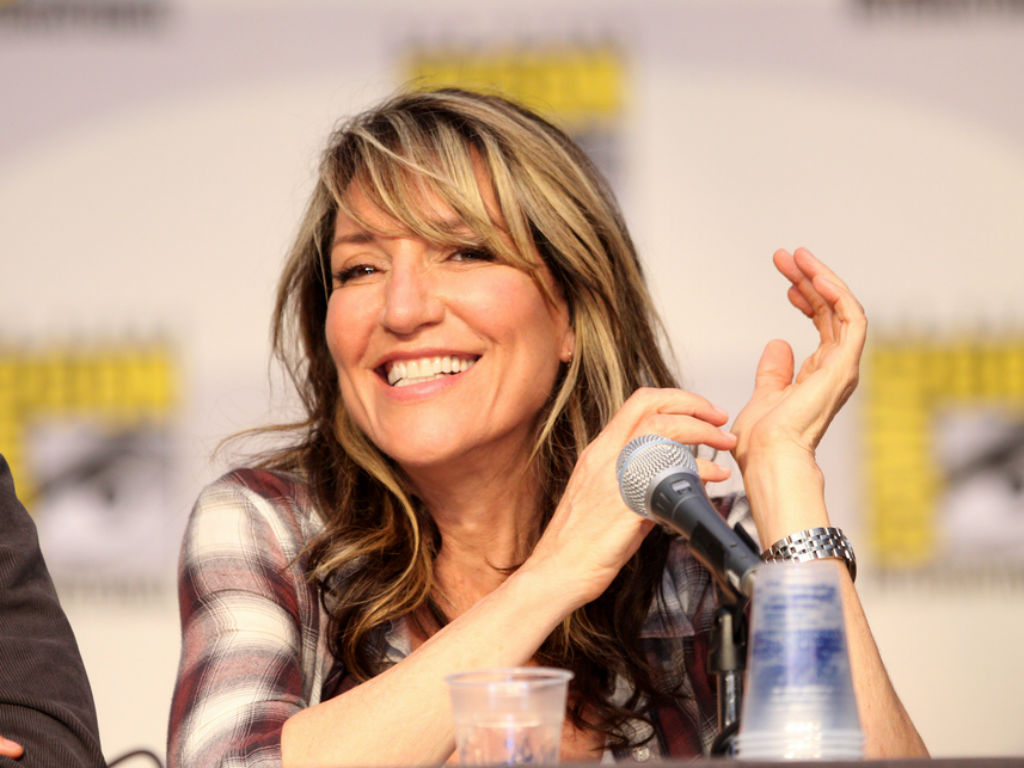 Katey Sagal and the rest of the Married With Children cast are open to a reboot or spin-off, which is thrilling news for fans. However, before you start singing the infamous theme song, real life may get in the way of the cast desire becoming a reality.

Speaking with US Weekly the actress, who played Peg Bundy on the long-running sitcom, revealed she would consider reprising the role.

“I would consider it. We always talk about it. All of us do!” Sagal said referencing her costars, Ed O’Neil, Christina Applegate, and David Faustino.

Sagal was at the Shameless FYC event in Hollywood on Wednesday, when the magazine caught up with her to talk about bringing back the Fox show. Everyone may be on board, but there is one big problem preventing it from becoming a reality.

“Schedules never work out. And what it would look like? Probably not too different than it looked like before. Just older. Just older people,” the 65-year-old explained to the publication.

Modern Family is ending after next season, perhaps that might open up O’Neil schedule more to bring Al Bundy back to the fans.

Faustino, who played Bud Bundy, spoke to TMZ last year sharing he heard there were talks about it and he was on board. However, he was not sure if the reboot would make it to the small screen.

In 2016 the actor tried to revive the show with Bud being the main character and moving back into his childhood home after a nasty divorce. Peg, Al, and Kelly would make occasional appearances but the focus was on Bud. Due to legal issues, the spin-off never made it past the idea phase.

Married… with Children (1987-1997)#Retweet if you love this show!#MarriedWithChildren #TV pic.twitter.com/G7MMvCIvCM

Along with cast scheduling dilemmas, there is also the issue of how the masochistic show would hold up today. Women were utterly exploited on the Fox comedy and the odds of that flying now with women’s equality being such a hot button topic are not good.

The reboot could still keep the core characters fans loved without making it such a male-dominated show. Perhaps Kelly and Peg could be involved in women’s rights or have become advocates. Al would have to tone down his male chauvinistic remarks but there is potential to make it work in the current social climate.

What do you think, will Married With Children get a reboot? Can it hold up in today’s society? 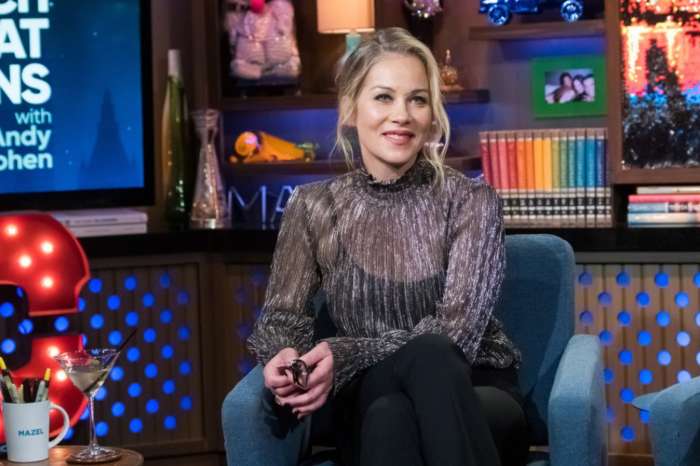 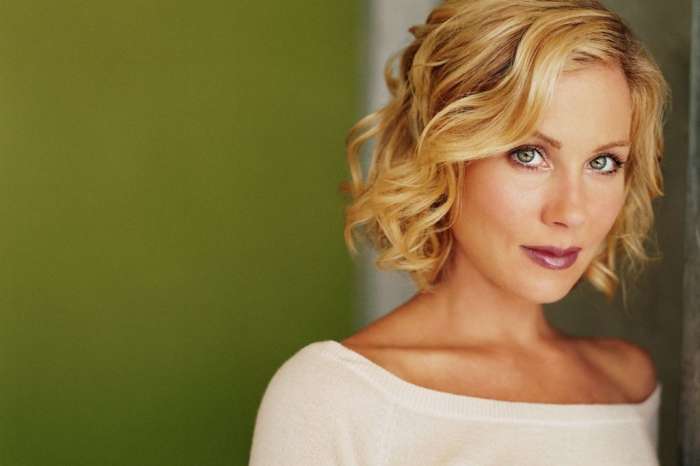 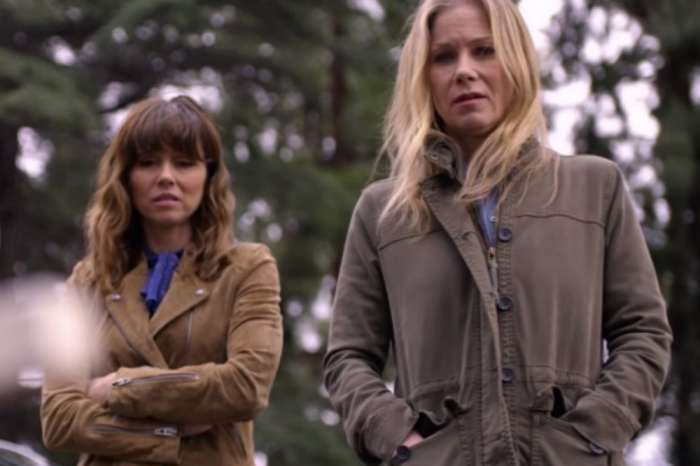 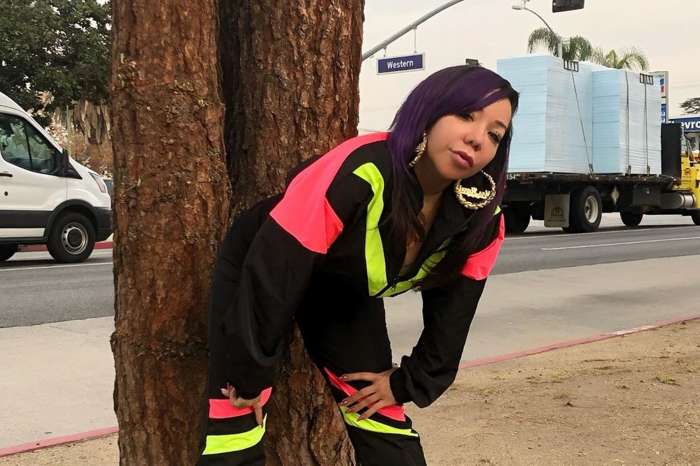