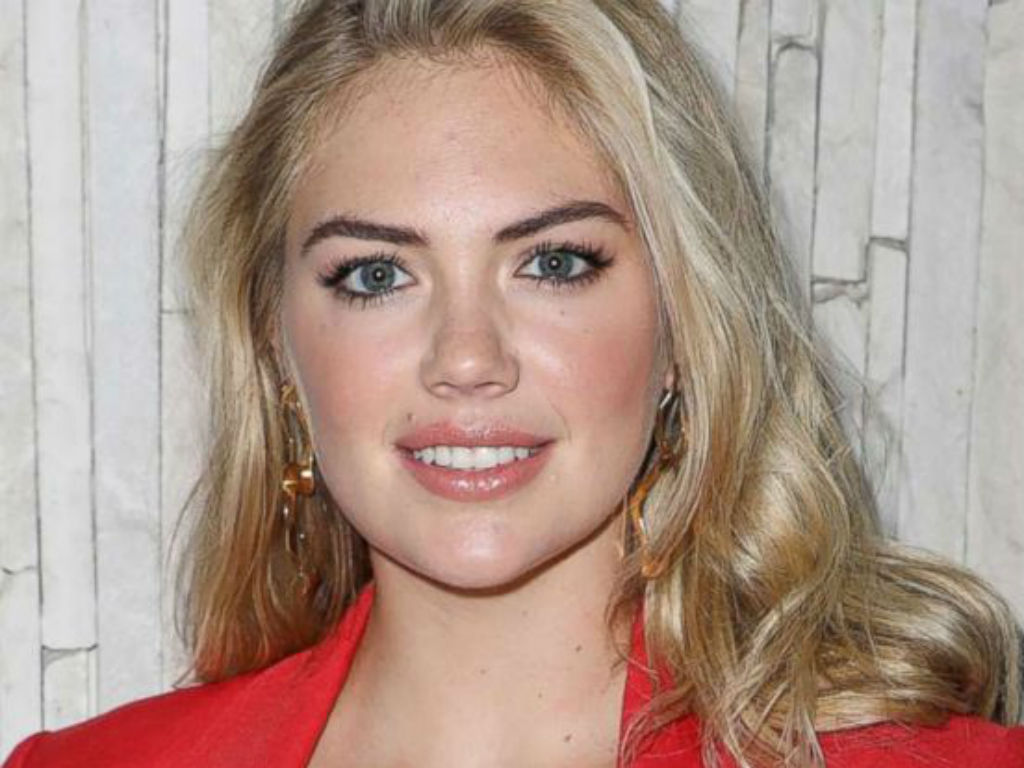 Kate Upton shared a cute photo of her daughter, Genevieve, cheering on her dad Justin Verlander on Instagram.

The Verlander family was in New York City to watch the Houston Astros taken on the Yankees this week.

“Go, Daddy! We are ready for #Game4 #goastros @justinverlander” wrote the Sports Illustrated model, alongside a pic of the toddler at the baseball stadium.

Baseball fans know Verlander is a pitcher for the Astros. Upton and Genevieve were front and center to watch him help lead his team to an 8-3 win.

The toddler is sporting a fabulous jean jacket with her last name Verlander and her dad’s jersey number on it. Genevieve’s face is not shown but that is not surprising. Upton and her husband have never shared photos of their daughter’s face on social media. They tend to keep their family life private.

Upton and her professional baseball player husband welcomed their only child almost one year ago. Genevieve was born on November 7, 2018.

“Welcome to the world Genevieve Upton Verlander. You stole my heart the first second I met you!!! 11.7.2018,” Verlander shared alongside a picture of his wife’s hand holding his daughter’s tiny fingers.

The model has been candid regarding losing weight after the birth of her daughter. She recently appeared on The Kelly Clarkson Show, where both ladies got real about the struggle. Upton has said in the past she was in no hurry to shed the pregnancy pounds.

Seven months following the birth of her baby girl, Upton shared a smoking hot photo of herself in a swimsuit. The first-time mom has made it clear she wants to be a role model for her fans when it comes to baby weight loss. Slow and steady wins the race for the blonde beauty.

Justin Verlander had his ladies on hand to watch him pitch against the Yankees the other night. Kate Upton took her daughter Genevieve to watch her daddy work. Hanging out at the baseball stadium is not a bad way for the toddler to spend the day.

The toddler is going to get at least one more chance to watch her dad work back in Houston. The Astros are set to take on the Yankees in Game 6 on Saturday.

If the Yankees win, then the two teams will be forced to a final game on Sunday, Game 7 will also be played in Houston.