The organization founded by the late Kate Spade, Kate Spade New York, just announced they would donate $1 million to mental health awareness in honor of their founder who killed herself on the 5th of June.

The organization stated, “in honor of our company founder, Kate Spade, our foundation is donating over 1$ million for suicide prevention,” as well as for the spread of awareness for mental health causes.

Moreover, the foundation stated they would open up their organization for the sake of “matching public donations,” up to the amount of $100,000. As it was previously reported, Kate died in a suicide by hanging at the beginning of the month.

“i'm a really creative person, and i like to embody the costume i've got on" the paris-born, london-based stylist and confidence consultant @freddieharrel told us in a chat about clothes and personal style. "so it's probably no surprise that i go all in with bold pieces that encourage me to walk that strut." that freddie uses clothes to amplify her confidence is just one of the many reasons we love her style. (psst: see her @ted talk from earlier this year.)

Fashion industry insiders claimed Kate may have struggled with alcohol problems for many years.  And Spade released a statement a day later confirming her death, stating he and his daughter, Frances Beatrix, 13, needed time to mourn together.

He explained that his ex-wife had struggled with mental health issues for a long time, but he never expected her to do such a thing.

According to reports, Kate and her husband, Kate Spade, founded the company together back in 1993, but they went on to separate following the birth of their daughter, and the rise of their successful company.

Kate sold Kate Spade NY in 2007 and launched another handbag line called, Frances Valentine, in 2016. However, some sources claimed her new company wasn’t doing as well as her old one.

Andy Spade, Spade’s brother-in-law, also commemorated the death of his family member. The comedian took the stage just three days later and delivered a great performance, saying at the beginning of his skit that it had been a “rough week.” 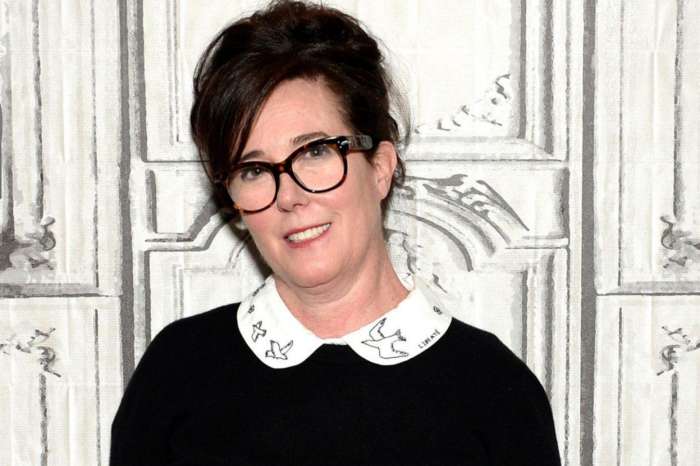