Even though it will be quite a while before Prince William is crowned King of England, there is already talk about the huge coronation ceremony that will take place to mark the occasion. And, according to the Royal website, Kate Middleton will get her own coronation ceremony when she becomes Queen Consort.

Middleton’s ceremony will be slightly less grand because she will not be the Queen, but she will still be crowned when Prince William takes the throne. Males are usually the consort — which is the spouse of a reigning monarch —  but they can instead take the title of Prince, which is why we don’t refer to Prince Philip as the King Consort.

When Prince Charles becomes King, William will inherit his father’s current title, Prince of Wales (the heir to the throne), and Middleton will move up the line of succession and become the Princess of Wales, which was the last title held by Princess Diana. Technically, Camilla Parker Bowles currently holds that title, but she decided not to use it because of its connection to the People’s Princess. Camilla has chosen, instead, to use the title Duchess of Cornwall, which is the female version of her husband’s highest-ranking subsidiary title.

But, when it is Middleton’s turn, she may choose to use the title as a tribute to her late mother-in-law.

As The Sun points out, Camilla will also technically become Queen Consort when Prince Charles becomes King, but the rumor is that she will adopt the style of Princess Consort.

Prince Harry will probably not receive a new title when the Queen dies because he is further down in the line of succession. In addition to being behind his father and big brother, Prince William’s three children, Prince George, Princess Charlotte, and Prince Louis, are also in front of him.

As for Kate Middleton, a recent pic of the Duchess returning from church with the Queen during summer holiday in Scotland has caused a stir with royal watchers because of how regal and radiant she looks.

“Very elegant — just like a future Queen! ” one commenter noted. 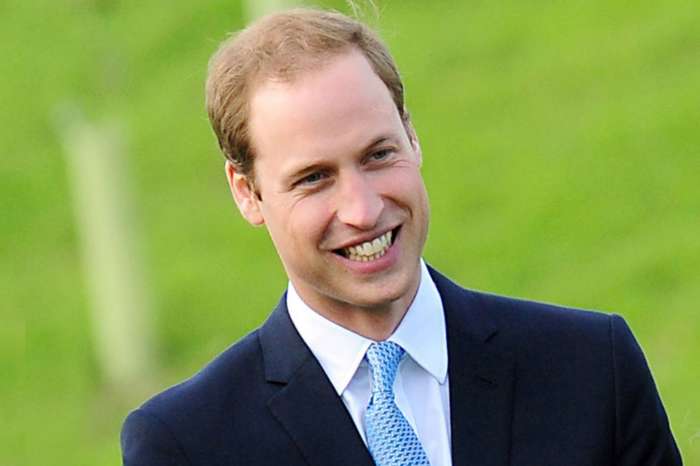 Bella Hadid Is All For BFF Kendall Jenner And Brother Anwar Dating - Here's Why They Might Actually Work Together!