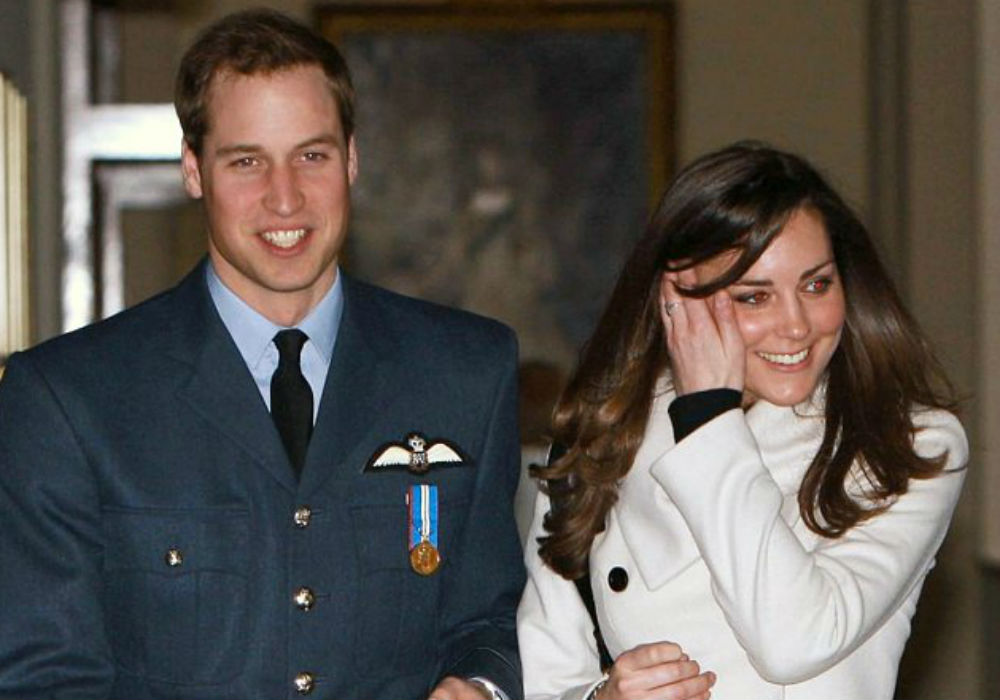 Even though they are the future King and Queen Consort of England, William and Kate are doing their best to keep their kids’ lives as normal as possible. To make this happen, the couple is breaking from some old royal traditions, and according to a new documentary, they caused a stir when they first started their family.

In the documentary William & Kate: The Journey, royal experts revealed that the Duke and Duchess of Cambridge have steered away from tradition. And, Kate has such a big love of cooking and a desire for privacy, that she is doing things unlike anyone else that has come before her.

Revealed: William and Kate WILL spend Christmas Day with Harry and Meghan and the Queen at Sandringham https://t.co/ubJZ0GE4a3

Journalist Ashley Pearson says that the royal couple is not “overindulging or spoiling” their kids – Prince George, Princess Charlotte, and Prince Louis.

“Having said that, Kate had broken precedent in the sense that she does more for herself than anyone else in her position has ever done before,” explains Pearson. “In fact, not long ago, Kate and William’s head housekeeper and head gardener both quit – they were a married couple. It was very controversial because they had actually worked for the Queen previously and then came over to work for Prince William and Kate.”

Pearson added that there was a lot of speculation when Kate and William started their family that Kate’s mother Carole was interfering with the housekeeper’s duties, and Kate was doing so much for herself it wasn’t sitting well with the staff. The journalist explained that Kate was in a difficult position because she didn’t grow up with servants.

“She likes to cook, she likes to do things for William, and she very much likes the privacy one gets without servants around,” says Pearson.

According to The Sun, William also wants to be a hands-on parent, so he and Kate are on the same page when it comes to raising their kids.

Before they welcomed their first child, William and Kate added a pet spaniel to their family, a black pup they named Lupo, and since then he has become pretty famous. Lupo has inspired a spoof Twitter account and been immortalized in children’s books, but the reason he made his way into the royal family was because Kate needed help coping with all of the time she spent away from William during their first few months of marriage.

“When Prince William was away in the Falklands, he went for dinner with good friends of ours in the Air Force and said how difficult it was for Kate because he was leaving for six weeks. It was just when they got their spaniel to help her with the time apart,” said Bressani.

Prince William and Kate Middleton have not commented on the new documentary. 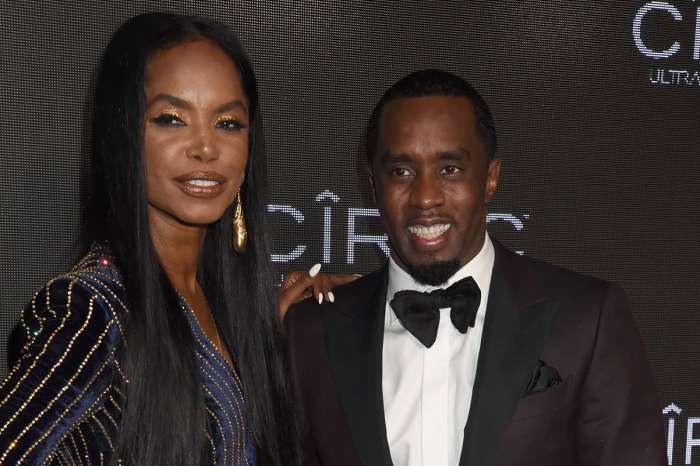