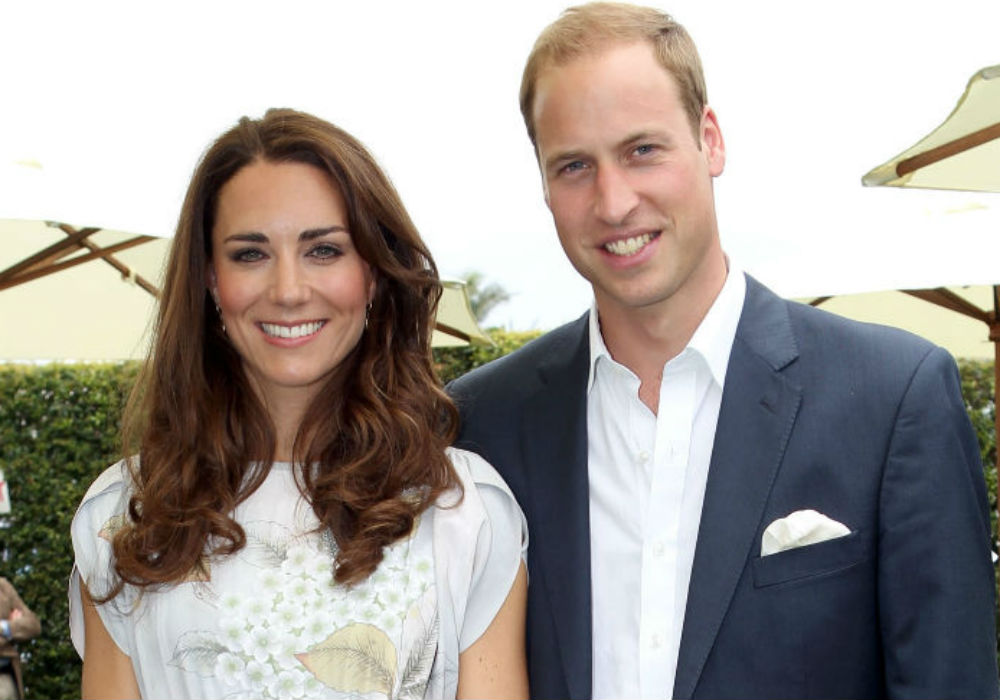 Kate Middleton is letting jealousy get the best of her. Inside sources claim that the Duchess of Cambridge has ended her friendship with Rose Hanbury because she suspected that Prince William had a major crush on her.

“Kate’s extremely jealous of Rose!” an insider dished. “She’s been told William has carried a steaming torch for Rose for years — and he even confided to pals she was the ‘one that got away.’”

Apparently, the dynamic between Kate and longtime friend Rose Hanbury has become “tense,” with no one understanding "how things have come to this” https://t.co/GRFrwI4r5P

Before tying the knot with her husband, Hanbury was considered a huge catch in the wealthy circles of London. According to Radar Online, many thought the former model was a perfect match for Prince William, especially given her aristocratic lineage. A source even claims that William talked openly about her beauty, which raised more than a few eyebrows at the time.

Hanbury lives near Middleton and William and has been a close friend of the Duchess for many years. Middleton, however, only recently learned about William and Hanbury’s history and could not believe that her husband thought of her like that. Despite the fact that Hanbury has been married for ten years to David Rocksavage, Middleton allegedly got jealous and kicked her to the curb.

A source claims that Middleton constantly thinks about William making the moves on Hanbury. She even confronted him about his feelings for Hanbury, but he assured her that they are only good friends and that nothing romantic has happened.

Compared to Meghan Markle, it’s remarkable how little we know about Kate Middleton. The real danger of rumors of a rift with Rose Hanbury is the light they let in on the magic, writes @royalist https://t.co/Op06k7sTqy

To make things worse, this is not the first time William has reportedly cheated on Middleton. He faced similar rumors back in 2007, which is believed to have led to their brief split. Between her suspicions and Williams’ questionable history, Middleton allegedly told him that she wants Hanbury out of their lives for good. But given Hanbury’s ancestry, that may be easier said than done.

Kensington Palace has not commented on the rumored feud between Kate Middleton and Hanbury, whose official title is the Marchioness of Cholmondeley. The royal family tends to be quiet when it comes to rumors and is unlikely to say anything about the issue. 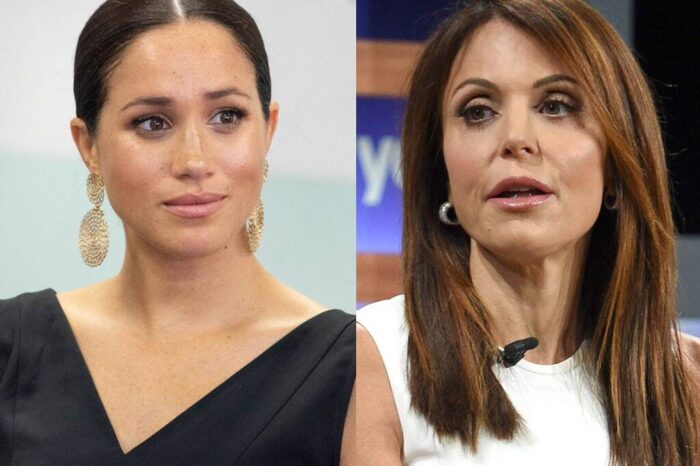 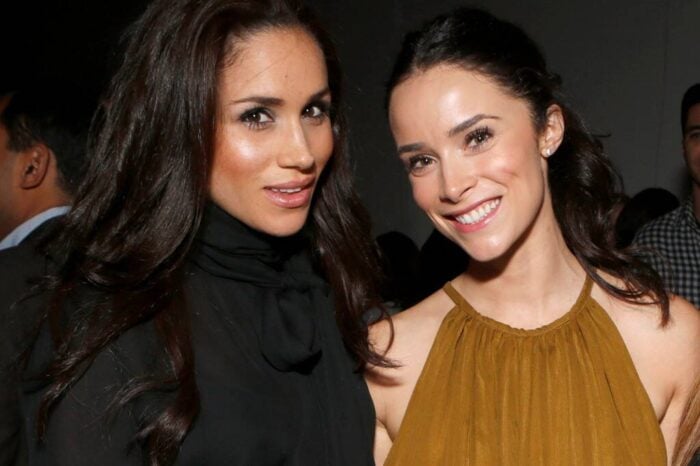 Abigail Spencer Raves About How Amazing Meghan Markle Really Is Amid Bullying Accusations! 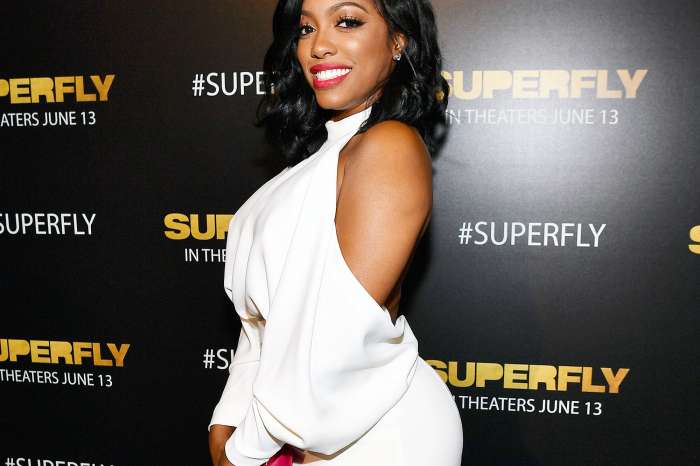 Porsha Williams Reveals What Her Baby's Name Means And Its Pronunciation!