Kate Middleton Is The One Helping Prince William And Prince Harry Get Over Their Rift – Details! 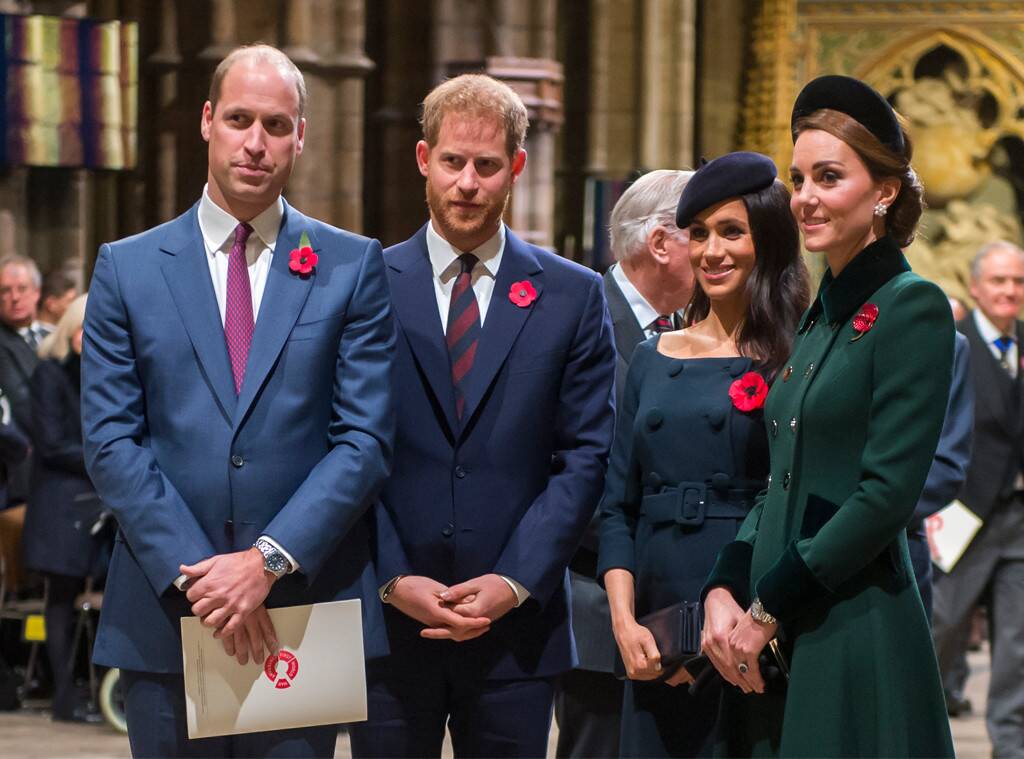 It looks like Kate Middleton may be the one to fix the alleged issues between the two royal brothers. As fans who keep up with the blue-blooded family know, Prince William and his wife visited Meghan Markle and Prince Harry at their new residence after the former actress skipped the Easter service.

Meghan’s currently pregnant with her and Harry’s first baby and could be giving birth any day now!

It makes sense that since the pregnancy was so advanced, she needed to rest and/or prepare for delivery.

One source for Harper’s Bazaar mentioned that it was an opportunity for Kate and William to also check out what the other couple had done with their new place.

‘William and Catherine visited because Meghan was unable to attend the service. They wanted to be supportive and see how she is doing. It was a really lovely afternoon,’ the insider told the news outlet.

It was definitely a great way to close the gap between the two brothers who reports say haven’t been as close lately.

Another insider told The Mirror that Harry was the one who invited them over but it was at Kate’s urging!

It is a well-known fact that the two are very good friends since Harry sees Kate as the sister he’s never had and her initiative may be the secret to Harry and William rekindling their bruised relationship.

Reports have said all kinds of things about how bad their sibling squabble is, the claims varying from just a tiny fight to a ‘disastrous row that could not be defused.’

The main point is, however, that Kate plays a big role in helping them get over their conflict.

Another source shared that ‘Kate is acutely aware of the importance of William and Harry getting along, not just because of perception but their collective responsibility to the monarchy as a whole.’ 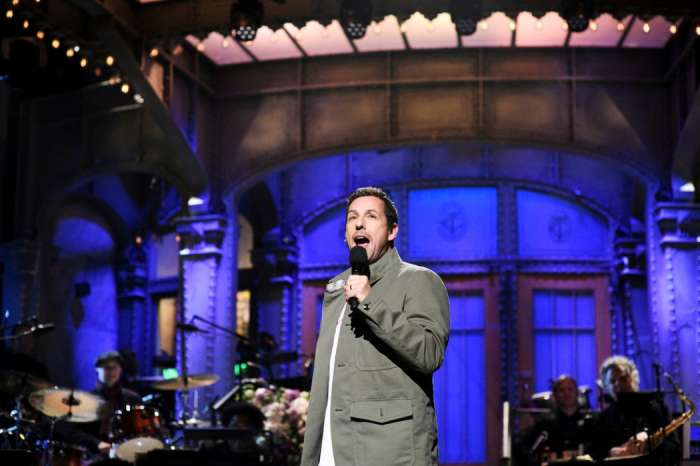