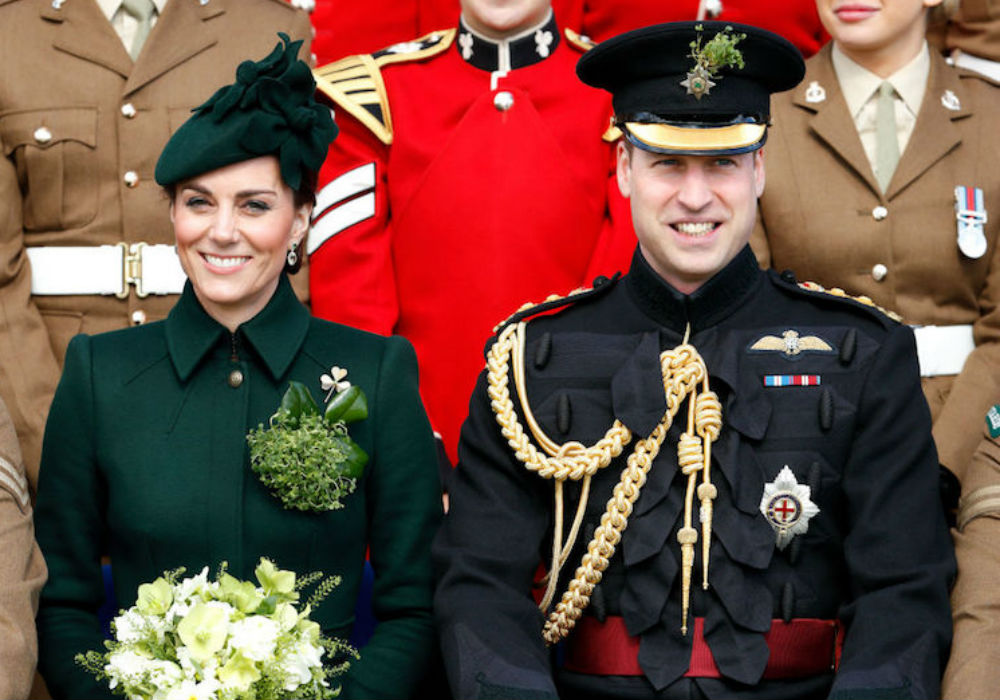 Even though Prince William and Kate Middleton are still years (if not decades) away from being King and Queen of England, the royal couple is already preparing for their future roles. And, according to Princess Diana’s former butler, Paul Burrell, we already know the crown the Duchess of Cambridge will wear at her coronation.

Burrell says that Middleton will be wearing the diamond consort crown created in 1937 by Garrard & Co. for Queen Elizabeth. It is decorated with nearly 3,000 diamonds, including a 105-carat Koh-I-Noor diamond in the center that was presented to Queen Victoria in 1851.

Princess Diana's former butler thinks Prince William is a better fit for the King of England than his father, Prince Charles – here's why: https://t.co/ADNjhspkvi

When Queen Victoria passed away, the huge diamond became part of the Crown Jewels collection and was used for both Queen Alexandra and Queen Mary’s headpieces before being transferred to the Queen Mother’s crown.

“Kate will be crowned alongside William at his coronation in Westminster Abbey,” Burrell told Us Weekly. “She’ll be crowned queen consort, much in the same way the Queen Mother was [to Queen Elizabeth II’s father, George VI.]”

Middleton is known around the globe as a fashion icon. And, even though they may pale in comparison to the crown she will wear at her coronation, the Duchess has already worn several gorgeous tiaras. When she married Prince Williams in 2011, she chose to wear a Cartier Halo Scroll with her Alexander McQueen by Sarah Burton wedding gown.

At events like diplomatic receptions and state dinners, Middleton often wears the Lover’s Knot Tiara that features diamonds and pearls.

The Duchess of Cambridge will be wearing those kinds of headpieces until she becomes Queen Consort, and despite rumors to the contrary, it’s going to be a while. There have been multiple reports that Queen Elizabeth II would like to ignore the line of succession and skip over Prince Charles to make Prince William her successor. But that’s not going to happen.

The irresistible rumors of a Prince William and Rose Hanbury affair have finally arrived on American soil. https://t.co/NYRkRjHlYe

Despite Prince Charles being the least popular member of the royal family in a recent poll, it is against the law to change the line of succession to the throne. That means it would take an act of British Parliament for the next monarch not to be a direct successor and a Protestant, as the 1701 Act of Settlement requires.

Prince Charles has been training to be King of England since he was four years old. And, unless tragedy strikes, he will be the next British monarch.

Aside from being the future King and Queen Consort of England, Prince William and Kate Middleton have recently had to endure their first real scandal involving rumors that he cheated. Rumors that he reportedly vehemently denies. 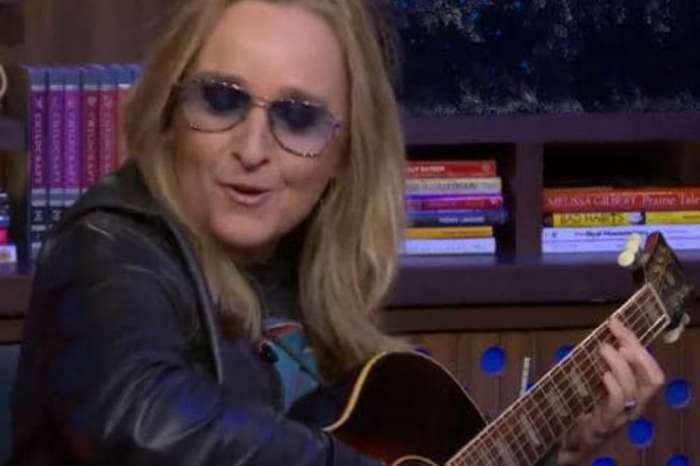