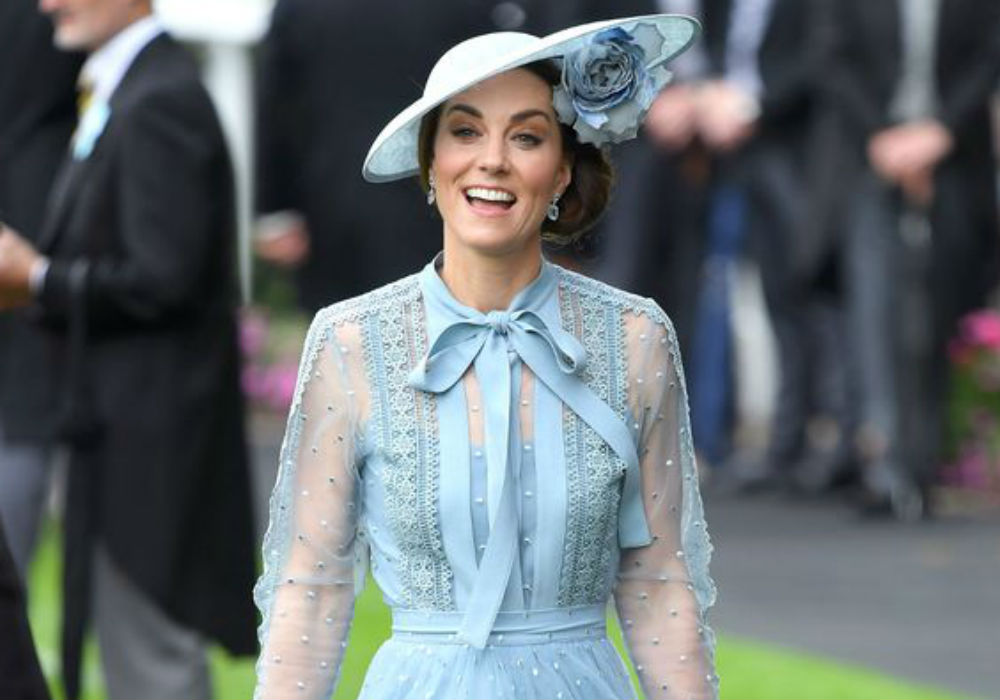 Kate Middleton is the proud mom of three kids – Prince George, 5, Princess Charlotte, 3, and Prince Louis, 14 months. Despite just having baby number three a little over a year ago, people are already talking about a possible baby number four. Was Kate showing a small baby bump during her recent appearance at the Ascot?

The Duchess of Cambridge recently attended the Royal Ascot – which is an annual five-day horse race that is a must for British high society – and she wore an Elie Saab sheer-sleeved cornflower blue dress with a belted-waist. But, for some reason, there are people who believe they saw a tiny baby bump.

In some of the pics from the event, Kate was holding her handbag in front of her stomach, but it didn’t appear to be a conscious effort to hide something.

According to the Express UK, Kate would like to have another baby. However, she suffered from Hyperemesis Gravidarum (severe morning sickness) during her first three pregnancies; so, if she was in her first trimester, the chances of her making public appearances are pretty slim.

But, an insider says that isn’t enough to keep Kate from getting pregnant again.

“She loves children and is prepared to put herself through another pregnancy, even though they have been complicated by severe morning sickness in the past,” says the source.

Rain was a part of opening day for the Ascot, and William and Kate stood together underneath a black umbrella that the Duke of Cambridge held above them. The moment was similar to Prince Harry and Meghan Markle standing together under an umbrella during their tour of Australia last fall.

Despite the showers, Prince William and Kate Middleton laughed and chatted with friends and guests on their way to the royal box. Joining the Duke and Duchess of Sussex joined other members of the royal family including Queen Elizabeth, Prince Charles, Camilla Duchess of Cornwall, Princess Eugenie, Princess Beatrice, and Zara Tindall.

Meghan Markle is still on maternity leave, so she was not present for the first day, neither was Prince Harry. But, there is a chance they could show up later in the event. 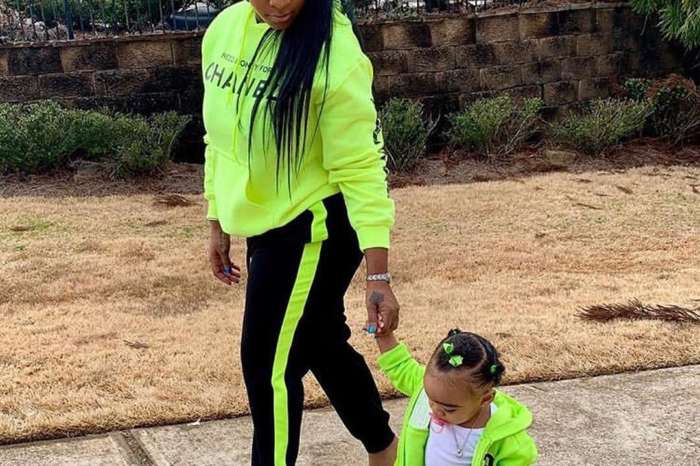