Kate Hudson Reveals She Feels Like A Teen Mom – Here’s Why! 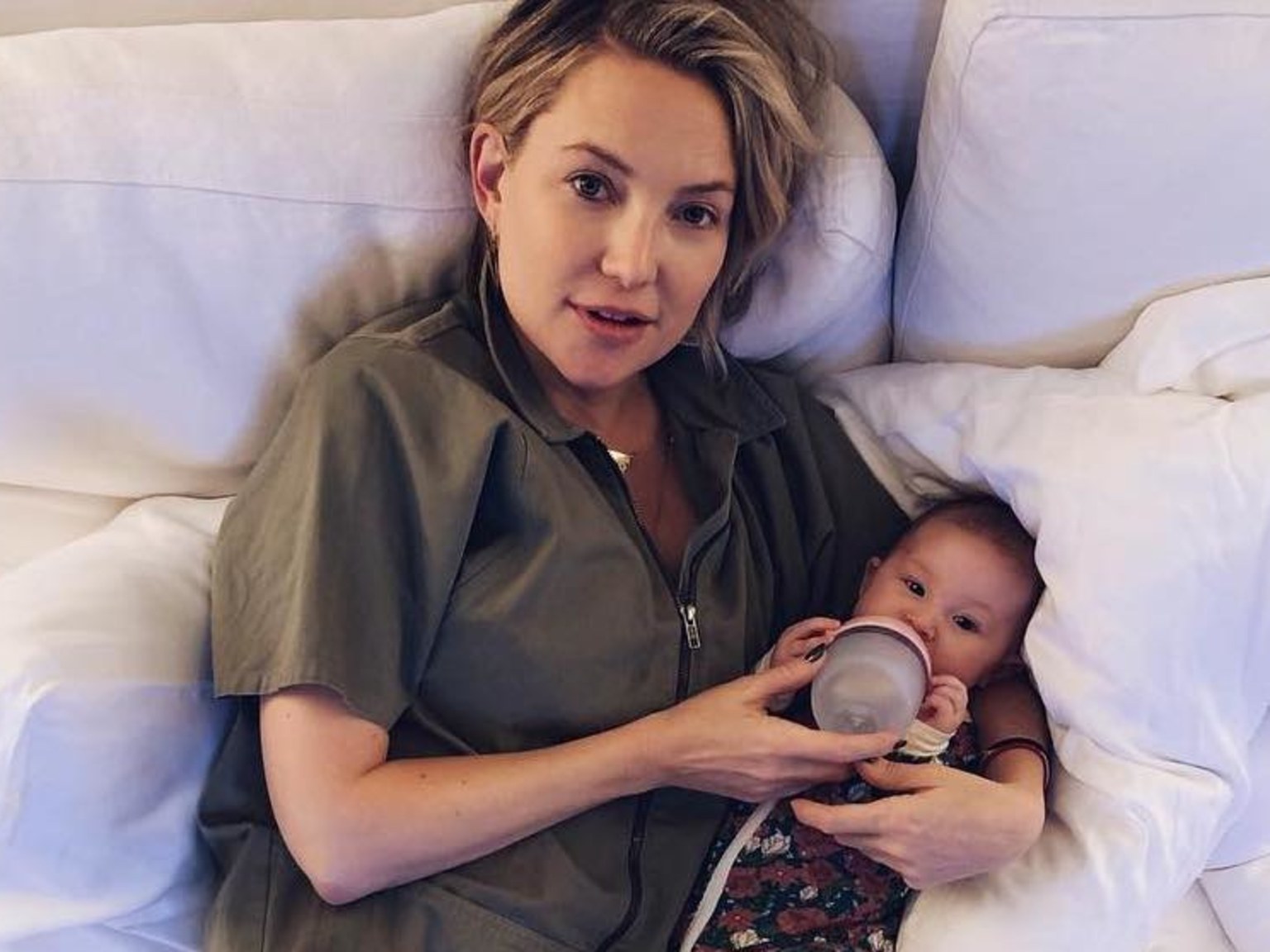 Since the actress is the mother of a teen but has a newborn as well, she feels like she was a teen mom! Kate Hudson welcomed her firstborn, son Ryder Robinson at the age of 24 so not at all a teen but still pretty early on for most Hollywood stars.

While on Live with Kelly and Ryan earlier today, she joked that ‘I was like twelve when I [had him]…In terms of Hollywood actresses, I was just like a teen mom. Reese Witherspoon and I were like teen moms. We had kids super young.’

Hudson is turning 40 years old next week and she just had her third addition to the family, baby girl Rani Rose back in October.

It is her first daughter and first child with boyfriend Danny Fujikawa.

That being said, the bundle of joy has joined her 15 year old brother, Ryder, fathered by Kate’s former husband Chris Robinson as well as 7 year old Bingham Bellamy with ex-fiancé Matt Bellamy.

The mother of three added that ‘It feels like I have 500 kids. Everyone’s like, ‘How are you?’ And I’m like, ‘Exhausted. Ryder’s fifteen, which is crazy, I mean, he is almost, he is getting up to 6 feet and he is such a great boy, young man.’

Hudson went on to share a heartwarming story about her firstborn and his baby sister.

‘The other day we went to breakfast and I think it’s like, really wise to go out with 3 kids…and the next thing you know, I am not eating, I am juggling everything and I go to Ryder: ‘Just take Rani,’ and I went to get food at the buffet, and looked over and here was this young man holding his sister. It was the craziest image to me and I just thought, life is really weird.’ 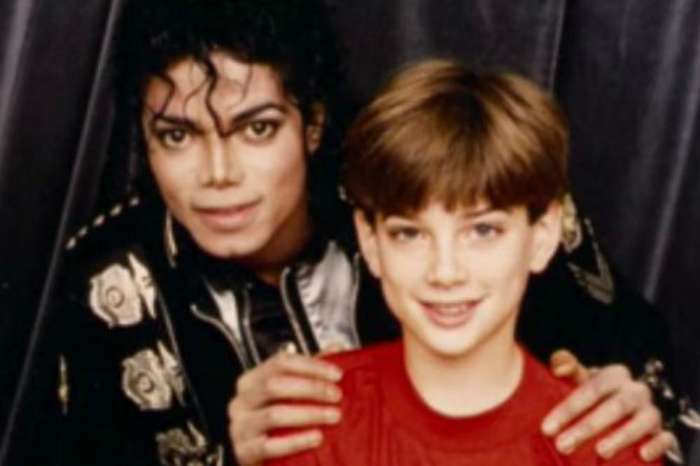