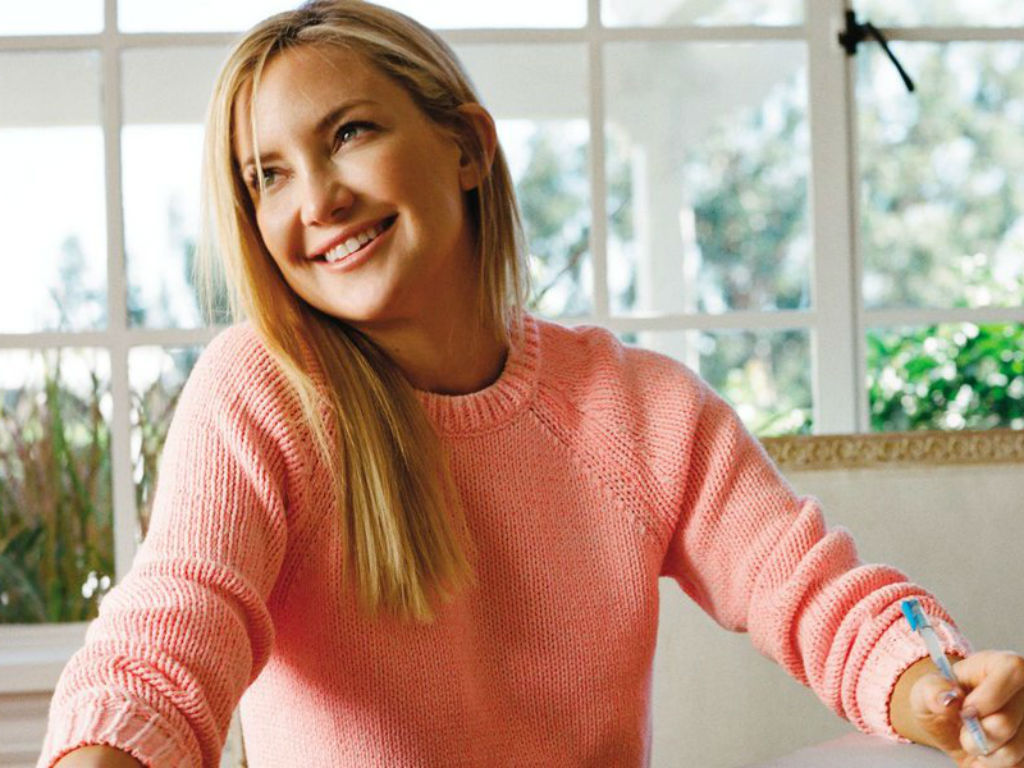 Kate Hudson is a woman of many talents, but one talent fans were not expecting is her killer singing voice. The actress, like so many people, is obsessed with the song ‘Shallow’ from A Star Is Born. In anticipation of the Oscars, Hudson gets in the spirit by belting out the song that Bradley Cooper and Lady Gaga have made a hit.

Now it isn’t even that the How To Lose A Guy In Ten Days star sang the song beautifully but it is also that she did it while in the middle of a Pilates workout. She isn’t doing Pilates on the floor either. The girl is on a machine. Anyone who has done a Pilates machine workout knows that is not easy much less doing it while singing. Hudson, of course, filmed the entire thing for Instagram so that her 10 million followers could see her impressive skills.

In the video, her long-time trainer Nicole Stuart wants to make sure that the mom of three is focused, to which she answers, “I think I hit the high note.” It sounds like she was focused alright but not on Stuart’s task. The trainer expresses that she should focus on hitting the proper form and worry about the high notes later.

“Just another normal #friday #pilates session with the #multitalentedmultitasker (say that 3 times fast) @katehudson. I love how my life never gets dull!” Stuart captioned, sharing the same video on Instagram.

In all fairness, Stuart likely doesn’t want the blonde beauty to hurt herself. Those machines can be tricky and require one’s full attention. However, Hudson doesn’t look like she has difficulty multitasking during her workout. Her dedication and voice gained attention from a slew of her followers including a couple of famous ones.

The question is: When will ‘Shallow’ die?” The answer? NEVER. People will be warbling “Shallow” for the rest of forever… pic.twitter.com/abvPvQnMcB

“didn’t think it was possible for me to be more of a fan, and yet here we are,” shared Hailey Baldwin.

“The lyrics” expressed Reese Witherspoon, adding a few laughing and crying emojis to her caption.

Kate Hudson can add a stellar singing voice to her long list of talents. Her rendition of ‘Shallow’ has people talking in the best possible way. Some out there have even compared her beautiful voice to that of Lady Gaga, what do you think? 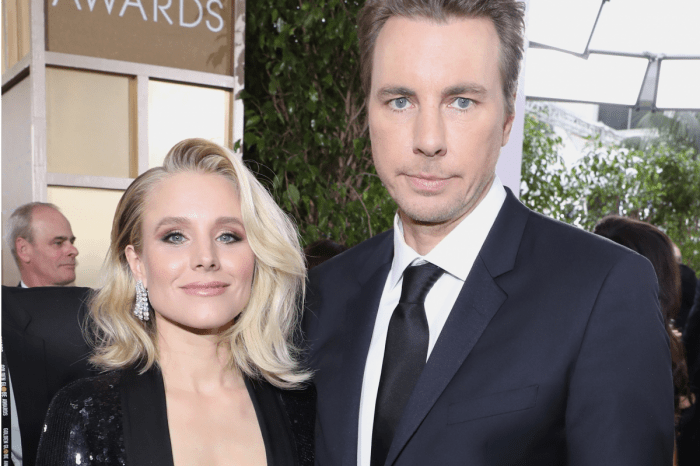 Kristen Bell And Dax Shepard Reveal They’ve Aleady Had 'The Talk' With Daughter, 5!