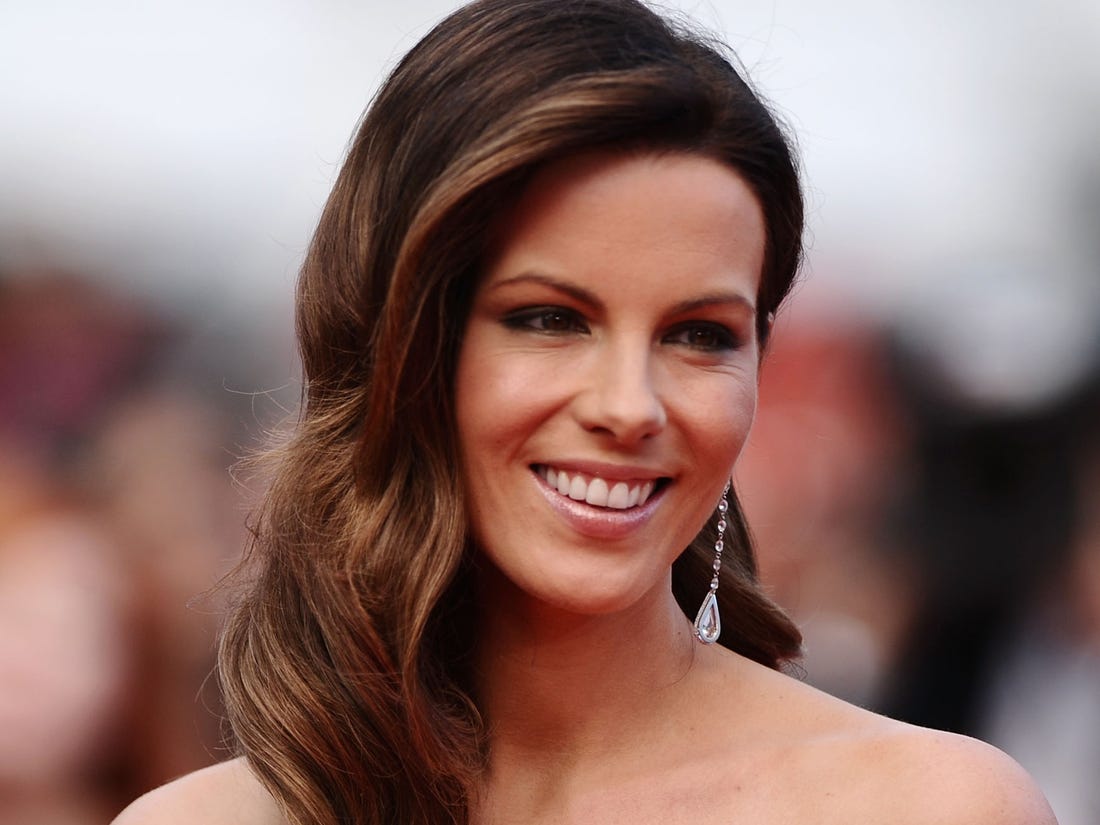 Kate Beckinsale proves once again that age is just a number! There is no real reason for people not to stay strong physically as well as flexible even while the years go by!

This is what the 46 year old actress’ latest fitness post seems to inspire people to think!

Kate filmed herself doing some yoga amid this quarantine and she managed to show off both her yoga skills as well as her toned frame while confidently rocking the tiniest shorts and sports bra.

But of course, at the end of the day, showing off her body was also meant to show the visible results of her hard work at the gym rather than just get followers thirsty!

The main focus of the clip, however, was the actress’ insane flexibility as she executed the yoga moves with the ease and agility of actual professional instructors!

Later on, Kate returned to her platform to also share her nighttime routine with her fans, this time around covering up more by wearing sweats instead of short shorts.

Both videos also had a cute element in the fact that her adorable pet cat and dog also showed up in the footage, much to the excitement of the star’s followers.

In the caption, Kate wrote: ‘I was feeling like I was possibly having a magical yogic connection with the animals but It has occurred to me it could just as easily be that I smell like a dead pheasant or some droppings.’

While that was, of course, just a joke, it’s indeed quite funny how the animals were to her yoga session.

The posts come as her relationship with Goody Grace, who is half her age, is getting stronger in spite of the criticism.

One source previously dished via HollywoodLife that in spite of their age gap, ‘they have a lot in common.’

‘He’s really mature, and they can have deep conversations but also can be really playful and goofy at the same time. She just enjoys being with him and she loves him for who he is. He treats her with complete respect and what else could a woman ask for in a partner.’