Tiffany Haddish, kind of like Cardi B, has catapulted to the top of their respective fields, and are known for their happy-go-lucky way of being – with the exception of Cardi’s freakout at the New York Fashion Week, recently.

Regardless, Tiffany showed, once again, that she’s impervious to the kind of negative comments that people on social media have for her, and even her cohorts in the entertainment business.

During a recent podcast, Katt Williams suggested that Tiffany Haddish was not worthy of the fame awarded to her, and stated she had a “diseased vajayjay.”

@KattPackAllDay Thank you for the Plug my followers went up! You are the best uncle ever.

However, later on, Haddish revealed she rise above such petty remarks when she ran into the comedian at the 2018 Emmy Awards last night on the 17th of September.

Tiffany took to Instagram to post a few pictures of Williams, celebrating his recent win of an Emmy for his character in FX’s Atlanta.

It’s official I made [email protected] talked about me and didn’t have his facts right! #Iwin #sheready I look forward to seeing you on Monday Katt, when we pick up our Emmys. I just want to shower you with REAL Love cause you need it, and I Love you ? https://t.co/WVOgZvwLZn

As fans of Tiff know, this sort of behavior from her is really no surprise. When the world became privy to Williams’ comments, Tiffany wrote on her Twitter, “I look forward to seeing you on Monday, Katt!”

She finished off her tweet with, “I just want to shower you with REAL love cause you need it, and I love you.” Clearly, the actress knew that he made those comments because her tweet included a link to the interview.

It appears as though this is just another feud that rolled right off Haddish’s back. The actress told a story of one evening where an unidentified actress supposedly bit Beyoncé while at a party. However, a beef never came to fruition.

Her reputation continues to glow. Moreover, during The Fighter And The Kid Podcast featuring Brendan Schaub and Bryan Callen, Tony Hinchcliffe stated that he used to work with Tiffany, and she was nothing but a stellar person who is fantastic to work with. 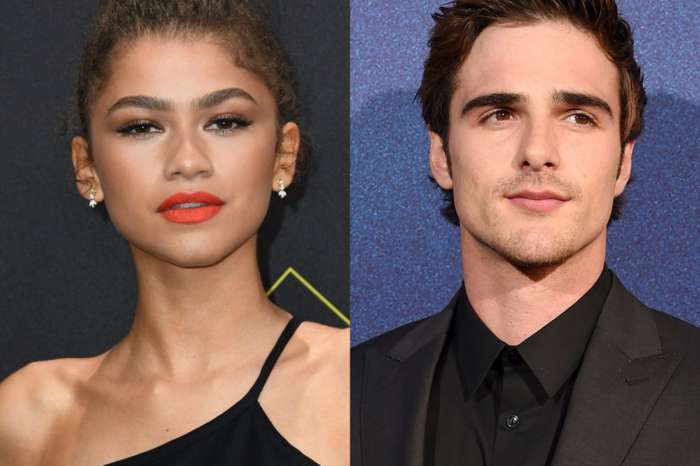