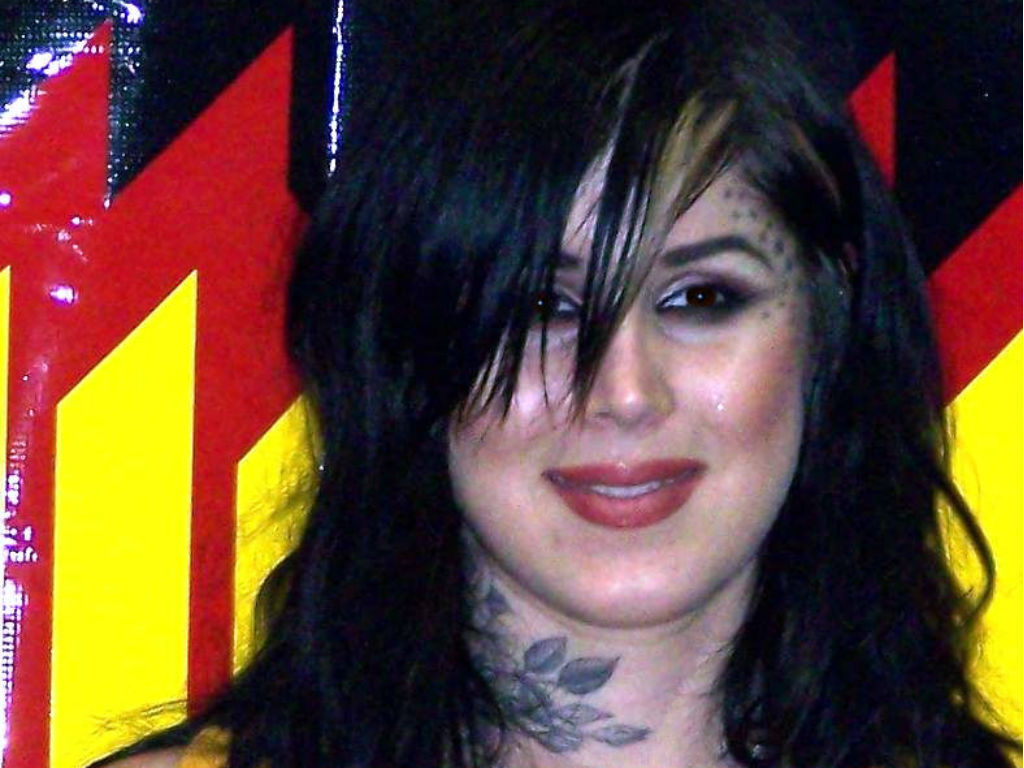 Kat Von D is slamming rumors she is an anti-vaxxer and a Nazi because she does not intend on vaccinating her baby son, Leafar.

The makeup artist used a YouTube video titled “I am NOT a nazi. I am NOT anti-vaxx” to set the record straight, as she slammed the awful rumors.

“Back when I was pregnant, somebody asked me on Instagram if we were vaccinating our baby and, after doing a bunch of research and doing the ingredients, naturally I had some hesitancy. Since then we have decided to consult with, as parents, with our pediatrician, but unlike before, I have learned my lesson and I am choosing not to make our decision, or any of our baby’s health records public,” the former LA Ink star began her message.

dang how did i miss this video of kat von d saying she isn’t an anti-vaxxer pic.twitter.com/U72DOQw7Bi

She and her husband have been under fire for their choice to raise their first child as “a vegan child, without vaccinations.” Not long after her comments went viral, people began coming after Von D, even threating to boycott her beauty products. Now she has decided it is time to face the trolls and defend her personal beliefs.

The reality TV star went on to address the anti-Semitic claims, who she says stem from a former disgruntle colleague that she worked with on Miami Ink. Von D did not name the person’s name but shared this person started the rumors when Von D got her own show. Overnight she was branded an anti-Semite. TLC, the network that aired Miami Ink, told her to lay low tell the rumored died down.

“I have a son now and seeing all of these awful comments and the things people are saying, I can’t just sit around and pretend it’s going to go away, I just want to move on, and I want to move forward,” she further explained in her message.

Kat Von D has referred to the awful rumors she is a Nazi as nothing but lies. Thanks to an overwhelming backlash surrounding her family, the make-up mogul has decided to go on record. She is telling it like it is in a one-time YouTube video, but it is the last she is going to speak of the nonsense. So, people better listen and listen good because Von D has no time for haters.

What do you think of Kat Von D’s response to rumors she is an anti-vaxxer and a Nazi? 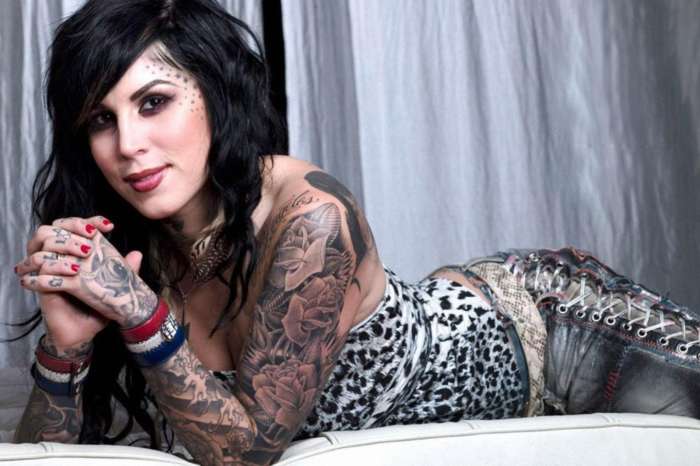 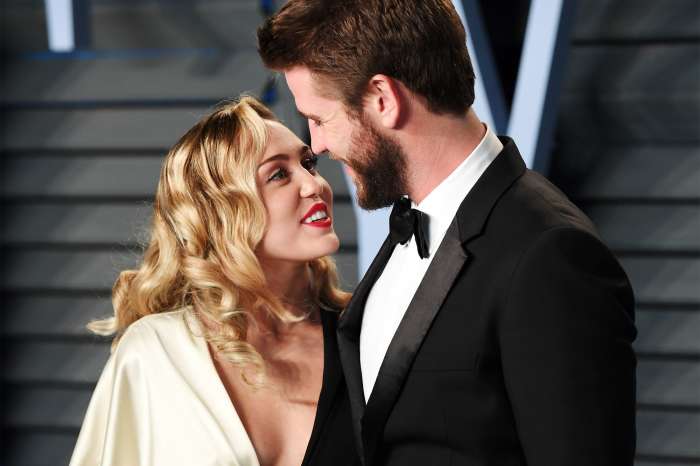 Miley Cyrus And Liam Hemsworth Having Babies Soon? - Her Brother Trace Tells All!