Sergio Pizzorno, guitarist and professional Leicester City fan, also the creative mind behind Kasabian could be the new Tinkerman. The nickname “The Tinkerman” was given to the former Chelsea and Leicester City manager, Claudio Ranieri.

“Just a couple of days ago, I was like, ‘I’ve changed one thing,’ and they were like, ‘You can’t’. And I was like, ‘Can you please make this happen because I need it,’ and they said, ‘OK'” said Pizzorno.

The “they” above are his record label Sony, and the “thing” he changed was a track from Kasabian’s new album called For Crying Out Loud.

“I’m terrible,” he admits. But what might the source of his frustration be?

“I sped up a track by 1 bpm (beat per minute) because it was doing my head in and I couldn’t figure out why. Maybe it’s just madness, I can’t even decide for myself. I get pretty obsessed making albums. I think a lot of people I respect are probably the same, I think it’s what binds us,” he admitted.

Only a few years after playing second fiddle to Razorlight on the Other Stage at Glastonbury, Kasabian stepped up next to Arcade Fire and Metallica as the top billing artists on the Pyramid Stage.

This happened three years ago, and it can be considered the peak of Kasabian’s career.

“It was like completing Mario,” said Pizzorno. “I didn’t get a lull afterward, I just thought, ‘What does this mean, getting from rehearsing in a shed to headlining Glasto?’ It was a long old journey.”

For anyone who has ever gone to a Kasabian concert and who has experienced the great atmosphere there, it would come as quite a shock that the 36-year-old has just recently begun enjoying their live gigs.

“Performing, for me, well I’ve always been a studio man, but I got into the performing thing. Now, I feel excited about performing which is a new thing,” he explained.

“What keeps me going, is I’m obsessed with tunes, and you can see it in the eye of other people with the same addiction. Even though you’ve got a bag of new songs that are ok – you always want one more.”

Kasabian is on the verge of releasing their sixth album since the 2004’s self-titled debut album. Some of their new songs which have already been played live include Comeback Kid, God Bless the Acid House, and the controversial You’re in Love With a Psycho. 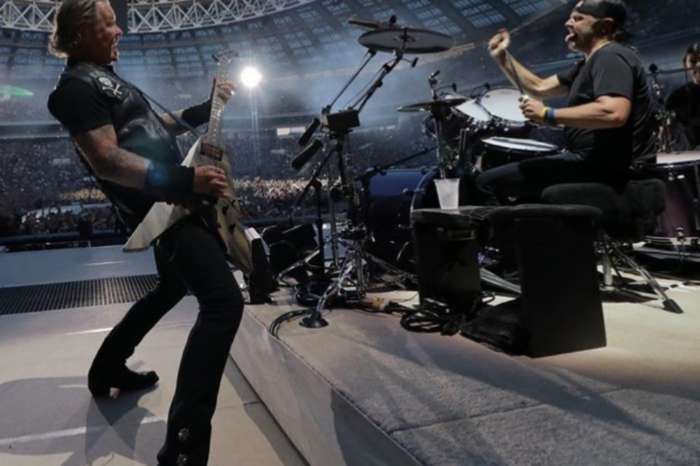 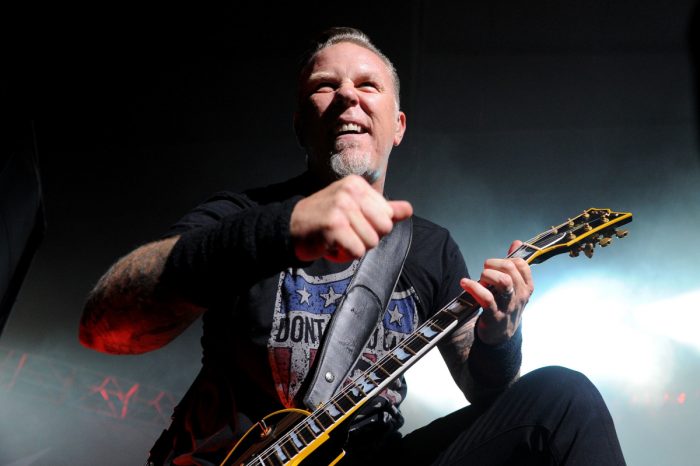 P.S. DON’T ⛔ PENALIZE ME 4 NOT KNOWING WHO THEY ARE