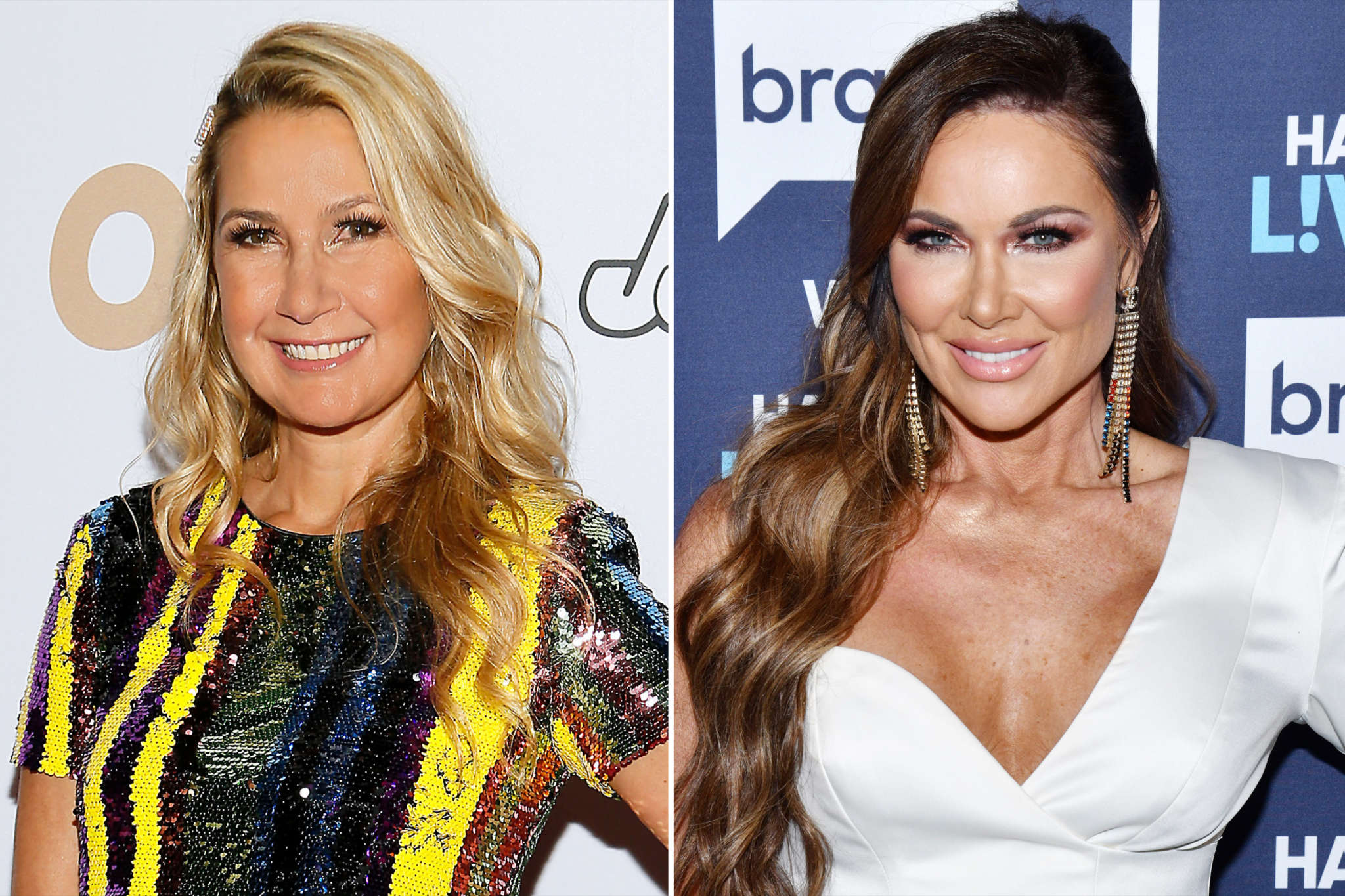 Kary Brittingham has been the subject of Leanne Locken’s racially insensitive insults on the Real Housewives of Dallas. The reality star took to Instagram to get fans opinion on the show and revealed that her castmates along with the network have stood up for her.

Kary is the latest addition to the Bravo show who replaced Cary Deuber as a full-time housewife. Since the beginning, she has gone head to head with the alpha personality, Leanne.

While the group was in Thailand, Locken has made multiple comments about Brittingham’s nationality. This caused many viewers to call out the Dallas socialite’s behavior on social media and demand that she be fired.

Kary shared a series of photos to her Instagram alongside a caption that read: ‘Tonight’s episode has me just speechless! Please let me know your thoughts after you watch it?? On a positive note I had a great day shopping for my beads and pearls in Thailand with @kameronwestcott and @dandrasimmons.’

Tonight’s episode has me just speechless! Please let me know your thoughts after you watch it?? On a positive note I had a great day shopping for my beads and pearls in Thailand with @kameronwestcott and @dandrasimmons @bravotv #rhod #season4 #latinahousewife

In the comment section, there was a fan who pointed out that no one said anything on the past episodes directly to Leanne about her insults.

The Bravolebrity responded: ‘Stephanie did say something at reunion, Brandi and D’Andra are very upset as well.’

Brittingham also revealed that Andy Cohen and the network ‘aren’t happy at all.’

Many people slammed Locken’s current bestie, Kameron Westcott, for keeping silent when Leanne made the comments about Kary.

Westcott tweeted: ‘To everyone saying I was complicit and said nothing about the racial comments made in tonights episode… please go back and rewatch the preview for next week before blowing up my twitter??? Where I very clearly am the ONLY one that addresses it!! This is nuts!’

Cohen revealed on Watch What Happens Live that they go in-depth about the ‘vile’ comments Leanne made.

Do you think she should be fired? 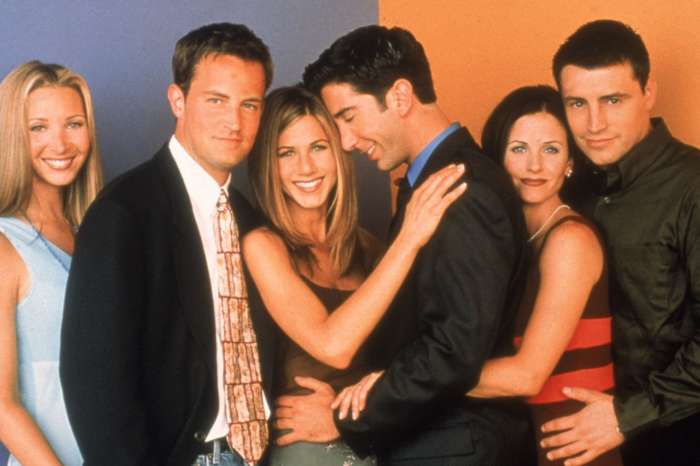 Friends Creator Says That Rachel And Joey Relationship Was 'Doomed' From The Start -- Bad Match-Up Done On Purpose!

My sentiments exactly Diana! I will also add that she’s manipulative and insecure with a sense of entitlement! I’ve thought that about her since season 1.

I am a African American Woman and I 💯 percent think that was a Racist comment.

Lets say Kary is a black woman and Leanne was saying all these things to her. How long do you seriously think she would have been getting away with the behaviour she has shown on this season. She is a racists at the highest level and her saying she isn’t doesn’t make her not one.