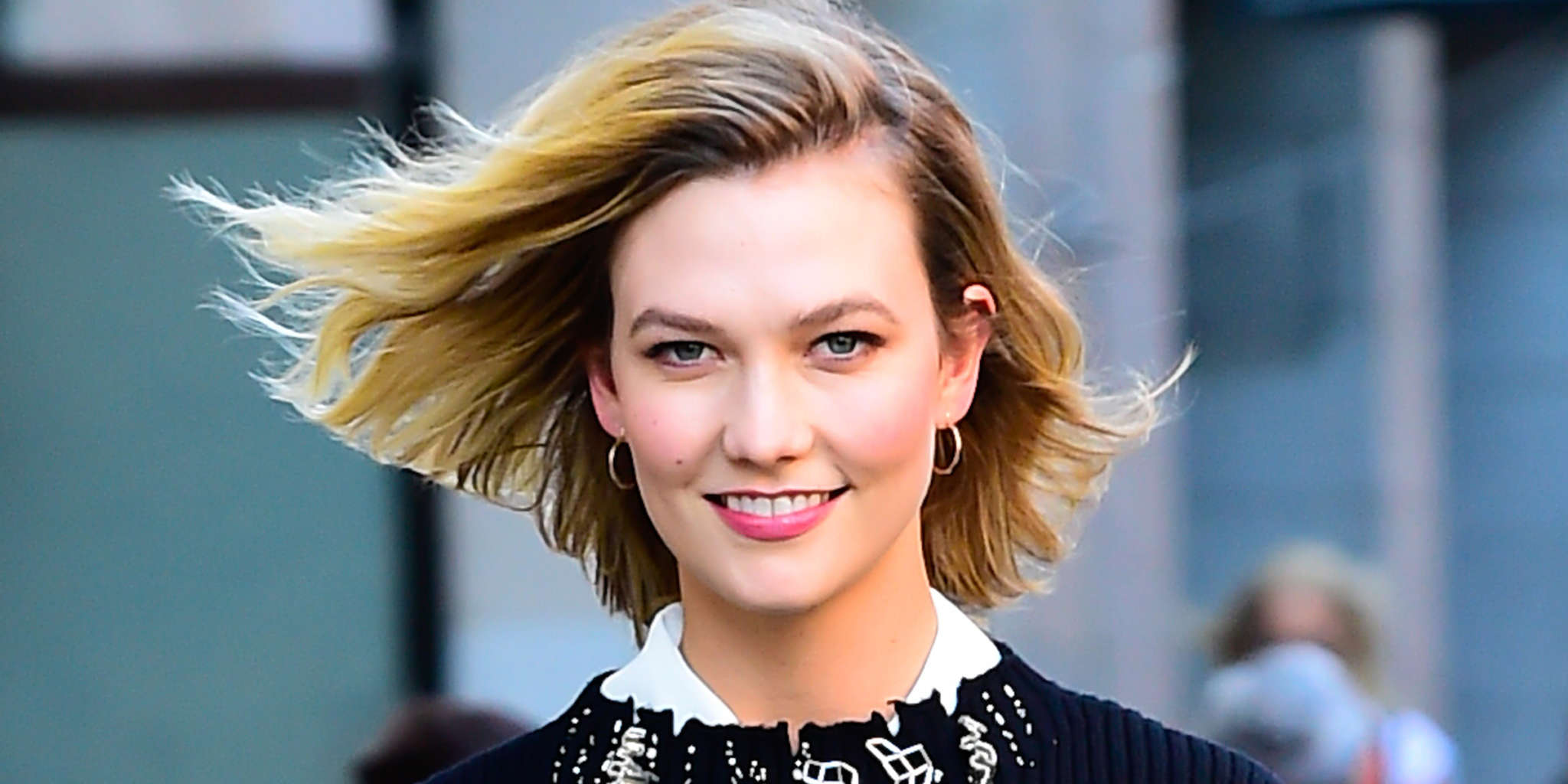 Karlie Kloss revealed that she is not planning to vote for Donald Trump in this year’s presidential elections! While that might not be a surprise for anyone, her choice might make for some complicated family matters!

As you may know, the supermodel is married to Joshua Kushner, who is Jared Kushner’s brother, who is the current president’s son in law!

Regardless of this situation, Karlie made it very clear that she will be voting ‘as a democrat!’

While on Watch What Happens Live, Kloss was asked by the host, Andy Cohen, if she is ‘on the same page as your family politically.’

The Victoria’s Secret star did not hold anything back, simply pointing out that she is not the only one in the country who does not agree with their family when it comes to politics.

Martha Stewart applauded her on what she had to say, stating that: ‘That’s a good answer.’

As mentioned before, the model has close ties to the Trumps through the fact that her brother in law, Jared Kushner, is also Donald Trump’s son in law since he is married to his daughter, Ivanka.

In other words, Karlie and Ivanka are technically sisters in law and it’s quite obvious that one of them supports Donald a hundred percent and even holds a role at the white house, just like Jared!

The model also talked about meeting her husband in 2012 and the challenges they have faced ever since.

‘It was a different world [in 2012]. My man and I have really been through a lot. I am so proud he is my partner. It has not been easy, but it is still worth it. I would make the same decision a million times again,’ she gushed. 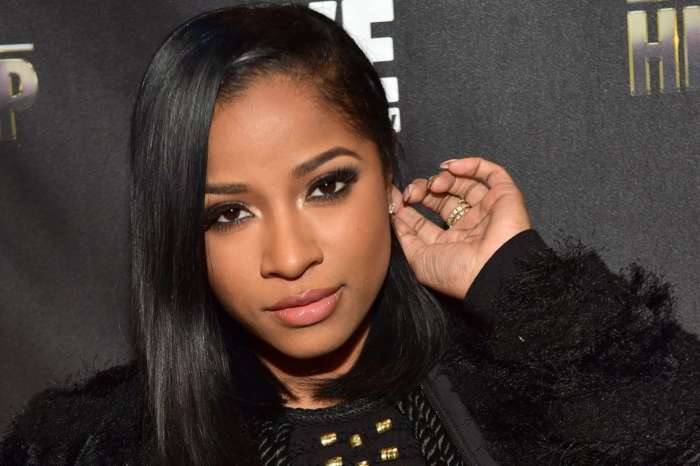