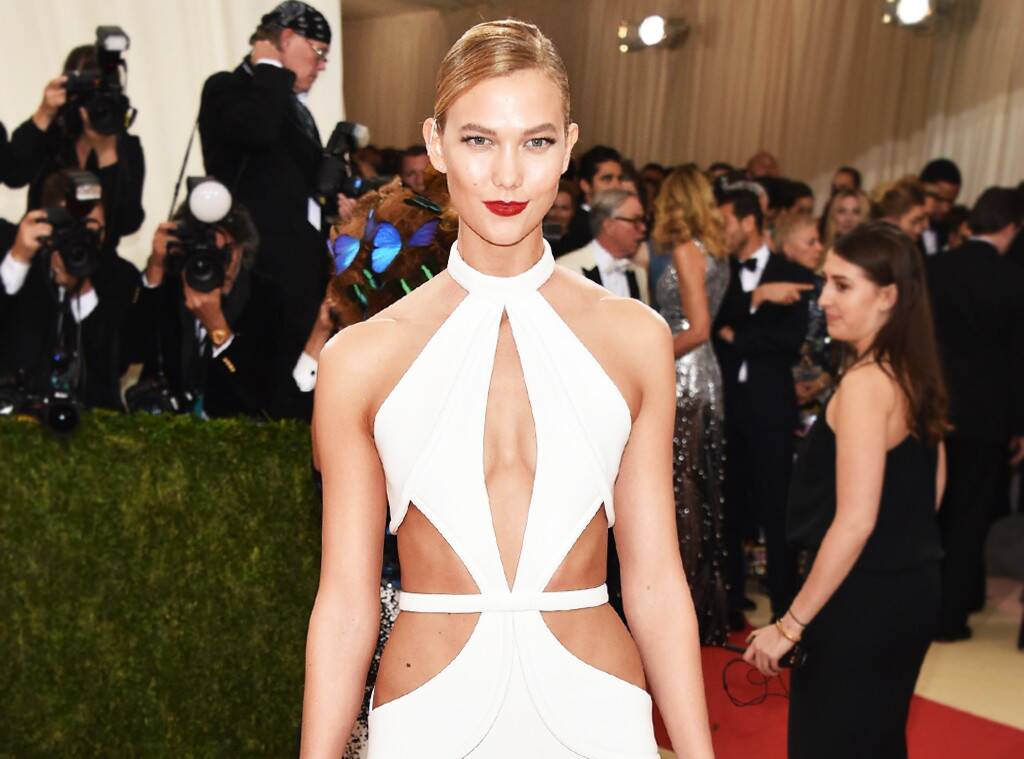 Karlie Kloss opened up about her feminist views and how they made her realize she and Victoria’s Secret were not a great match! As you know, the model is one of the most famous in the industry and yet, she did not hesitate to cut ties with the brand after reaching the conclusion that her job did not fit in with her ideals.

Karlie Kloss has been associated with those revealing pics in Victoria’s Secret adverts for the longest time but at 26, she’s retired.

In fact, she’s stopped working for the brand back in 2015 and now, she opened up about why she did it and more.

During her new interview for Vogue, she explained that the ‘reason I decided to stop working with Victoria’s Secret was I did not feel it was an image which was truly reflective of who I am and the sort of message I want to send to young women about what it means to be beautiful.”’

At the time, she was also studying feminist theory at New York University and obviously learning a lot of things she felt like had to be put into practice.

‘I think that was a pivotal moment in me stepping into my power as a feminist and being able to make my own choices and control my own narrative, whether through companies that I choose to work with, or through the image that I put out to the world,’ Karlie went on to tell the outlet.

Leaving the lingerie brand was also a way for her to realize how influent she was in the industry since for the longest time she was scared to turn down anything she was told to do, thinking that she would lose a gig or even her job.

But, in her case, picking and choosing jobs proved to have positive results. 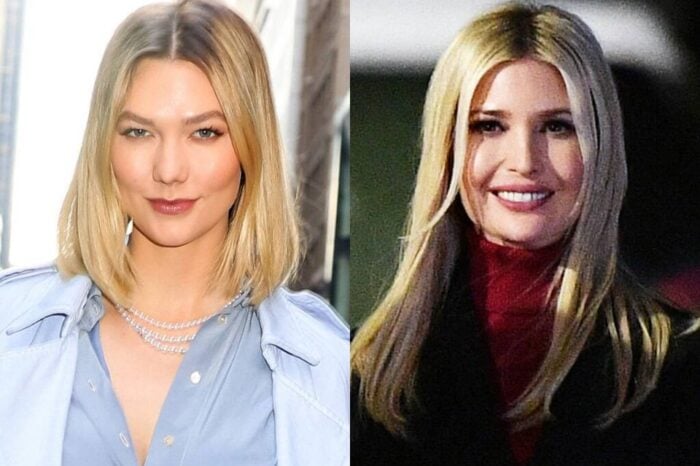 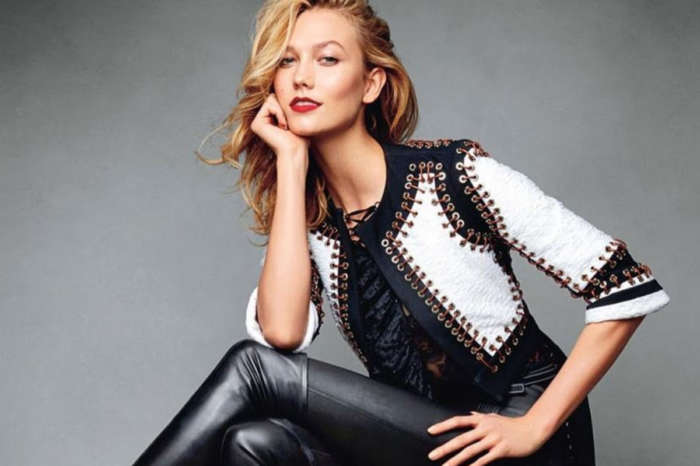 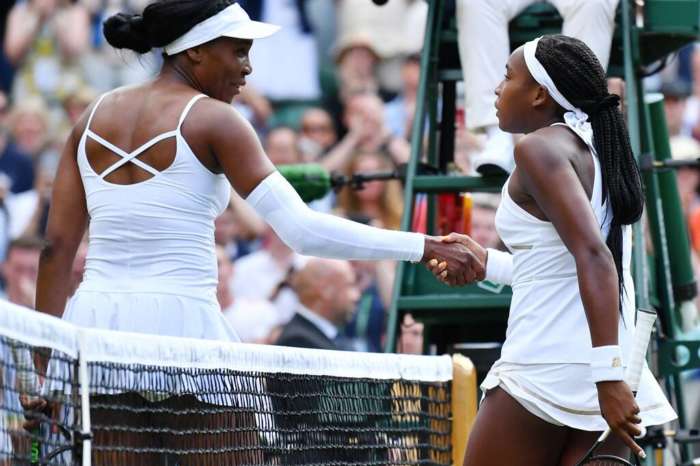