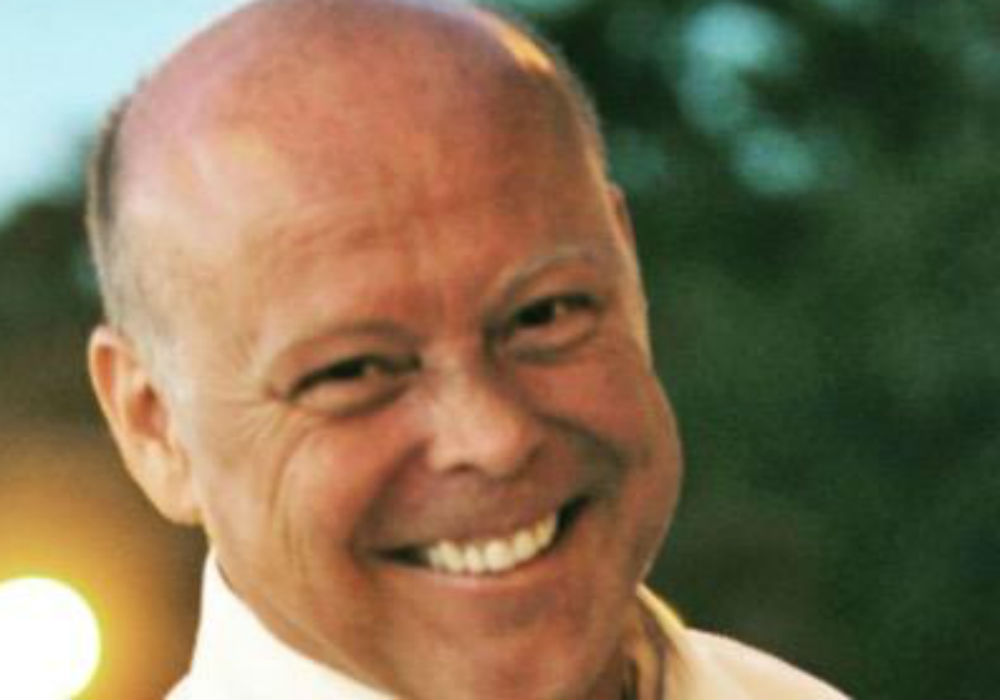 Rob Garrison, the actor known for playing Tommy in The Karate Kid franchise, has died at the age of 59, just months after reprising the role on the YouTube Red series Cobra Kai. Garrison acted on-and-off over the years, but just one line in the original 1984 The Karate Kid film made him a pop culture legend.

“Get him a body bag! Yeah!” says Tommy during the film’s epic climax when Daniel LaRusso (Ralph Macchio) is facing Johnny Lawrence (William Zabka) in the All Valley Karate Tournament finals.

Garrison began his career as a child actor in 1977 with a role in the film Starship Invasions. He also appeared in TV shows like The Munsters Today, MacGyver,  Columbo, Coach, and Homefront. After appearing in the original The Karate Kid film, he reprised the role in the 1986 sequel The Karate Kid Part II. A representative for the actor told Entertainment Tonight that Garrison was “a great person and ambassador to The Karate Kid legacy.”

“His performance in season two of Cobra Kai, being his last, was simply amazing and he stole the episode. He will be missed by me and everyone he encountered,” said the rep.

Garrison died on Friday, September 27th, at a West Virginia hospital after he dealing with kidney and liver issues for more than a month. The rep says that Garrison’s cause of death was organ failure.

Garrison walked away from acting years ago, but he returned in 2019 with an appearance in Cobra Kai. In the memorable episode, Johnny reunites with his old Cobra Kai buddies (Ron Thomas and Tony O’Dell) and they show up at a hospital where Tommy is receiving cancer treatment. The group of friends springs Tommy from the hospital and take him to Big Bear Lake for a camping trip. After a night of fun and reminiscing, Tommy passes away in his sleep.

Executive producer Josh Heald told Entertainment Weekly at the time that the actors “were thrilled to get the chance to put on the masks of these characters again.”

“It was just another layer to this show — all of a sudden, you’re in the woods with a bunch of grown men and you’re crying,” said Heald.

Garrison’s agent Rick Henriques said that the actor was “really proud of that episode.”

Thanks everyone for your wonderful comments on my appearance in COBRA KAI. Makes me feel great. Had a wonderful time doing it.

Garrison tweeted a message of thanks to his fans after his appearance. He wrote that the wonderful comments made him feel great, and he had a wonderful time returning to the role and appearing on the YouTube series.

Currently, the family is making funeral arrangements for Rob Garrison. He is survived by his brother Patrick and his sister-in-law Linda. Our condolences go out to his family. 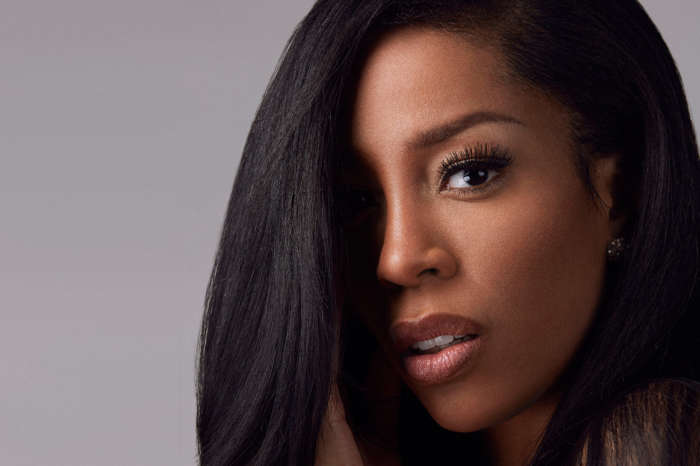 K. Michelle Drags Nicole Murphy's Wendy Williams Appearance: 'You Should Be Under A Rock Hiding!'