Kanye West’s Old Nemesis, 50 Cent, Mocks His Fashion Sense And Some Critics Use The Opportunity To Say Kim Kardashian’s Husband Dresses Like A ‘Drunk Uncle’ 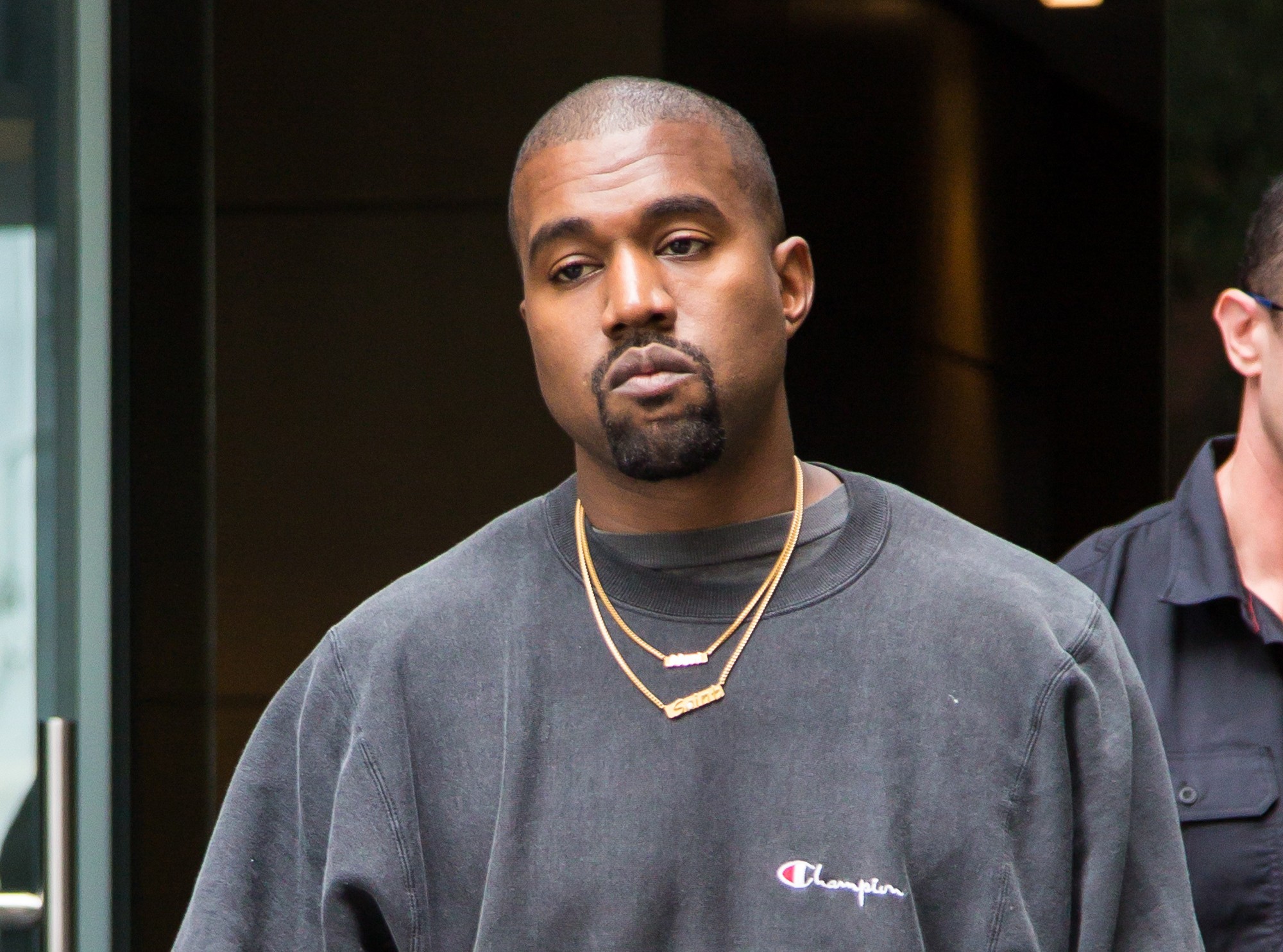 Kanye West has found himself under attack from a new angle –this time, the jabs are coming from a fellow rapper and one-time former rival, 50 Cent, who seems to find Kim Kardashian husband’s taste in clothing laughable, at least with regards to his clothing line “Yeezy.”

According to 50, he is no fashion expert himself, but he still has enough sense to realize that Kanye has been promoting “crap.”

The G-Unit Records founder wrote in the caption section of a Kanye photo: “👀welp now I know I’m not a style icon, 😆I’m definitely not wearing that sh*t. LOL GET THE F**K OUTTA HERE MAN. #lecheminduroi #bransoncognac #FOFTY.”

Some fans agree with 50 and also went after Kanye’s style. One of them wrote: “Kanye look like that embarrassing drunk uncle that shows up to pick u up from school….”I’m good unc… I’ll walk…””

A Kanye defender added: “Remember when Ye outsold your album when you guys went head to head, and you said you would retire if you lost. Well, Kanye retired you. KanyeWins.”

A third person added: “I actually love Kanye his never tryna fit in and how old are you to be doing this?”

It is not clear if this is something that 50 has been holding in for a while and has just decided to let out, or if it is just a random attack in his string of fresh recent feuds with other celebrities.

The attack on Kanye is not the first time the rapper has spoken out against fellow stars in public recently, after targeting Randall Emmett and Teairra Mari.

Some have claimed that people should not take 50 seriously in his attempts to start beef, as he is likely just trying to draw attention to himself.

Others have questioned whether the rapper and producer might have something lined up that he is attempting to promote in an unorthodox manner.

In any case, Kanye has not responded to the diss yet, and it does not look like he was too moved by it in the first place.

The controversial artist has been busy with new projects and has been moving forward steadily in his career.

Many of his fans have come forward in his defense, claiming that he does not deserve any negativity from someone like 50, who has been involved in his fair share of drama in the past. 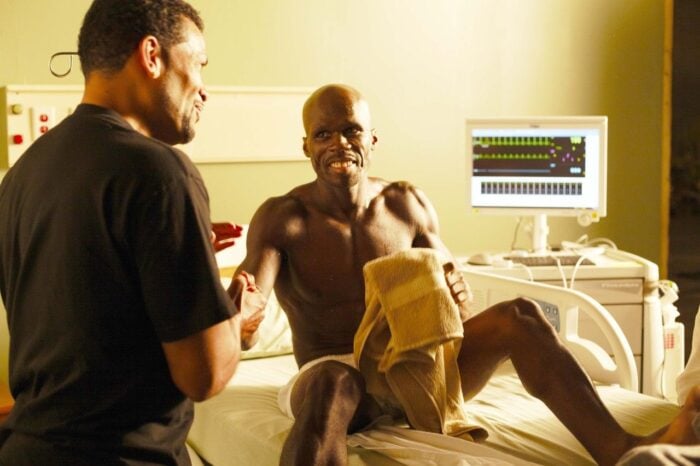 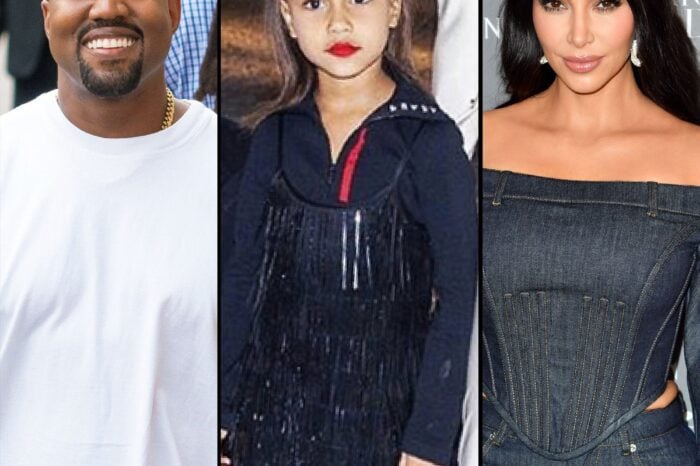 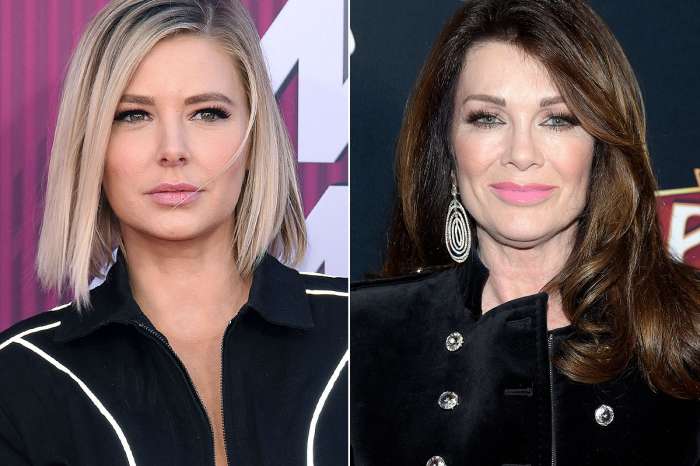