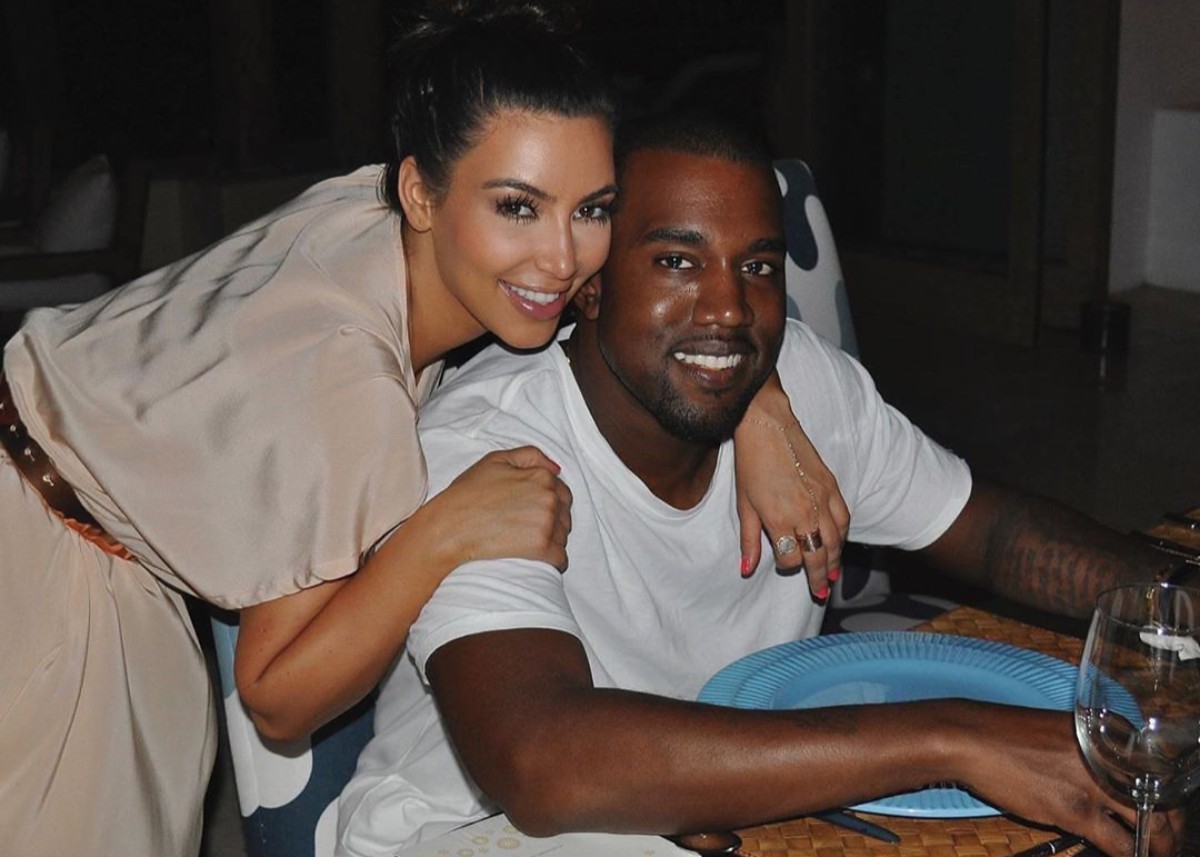 Kim Kardashian will not be filming Kanye West‘s bipolar episode for the family’s long-running reality series Keeping Up With the Kardashians (KUWTK). It was announced several months ago that even though the family had been self-quarantining, they had received new phones on a daily basis in order to film their lives in lockdown to ensure the program had plenty of footage for the “quarantine” season. While the family has been filming all aspects of their lives, Kanye’s recent breakdown will not be included. TMZ was quick to report on the subject and according to TMZ’s sources, Kim Kardashian will not let anyone exploit Kanye’s mental health or her children for ratings.

On July 22, 2020, Kim Kardashian released her first statement regarding Kanye’s breakdown and she made it abundantly clear that she values Kanye West’s privacy as well as the privacy of her family above all. She is also deeply concerned about the future impact some of the statements Kanye made regarding North West and abortion will have on their children now and in the future. Kim is doing everything in her power to protect her husband of six years, and their four children now and beyond.

Though there are many rumors circulating that suggest Kim and Kanye are on the verge of divorce, no one has spoken publicly about that. If Kim were to file for divorce, chances are she would keep that away from cameras as well. Though the family lives in the spotlight, due to their reality show, they’ve all developed strategies to keep their private lives private.

When Kylie Jenner was pregnant, she managed to keep that information secret, despite the program. Khloe Kardashian is reportedly back with Tristan Thompson and she has kept the nature of her relationship, for the most part, separate from the program as well.

'Keeping Up with the Kardashians' Not Filming Kanye's Bipolar Episode https://t.co/EUP3S8kMrb

Do you agree with Kim Kardashian’s decision not to let Kanye and the children be filmed during this time? Do you believe the reports that suggest the couple is on the verge of a divorce? 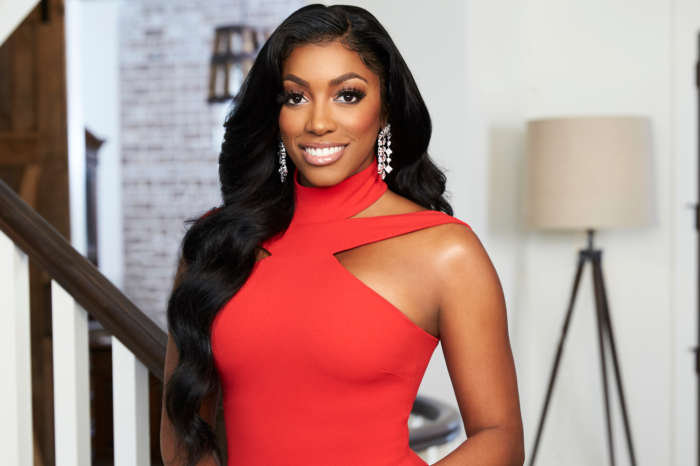 Porsha Williams Is Getting Better With Her Daughter, Pilar Jhena's Hair - See The Cutie Pie's Look!