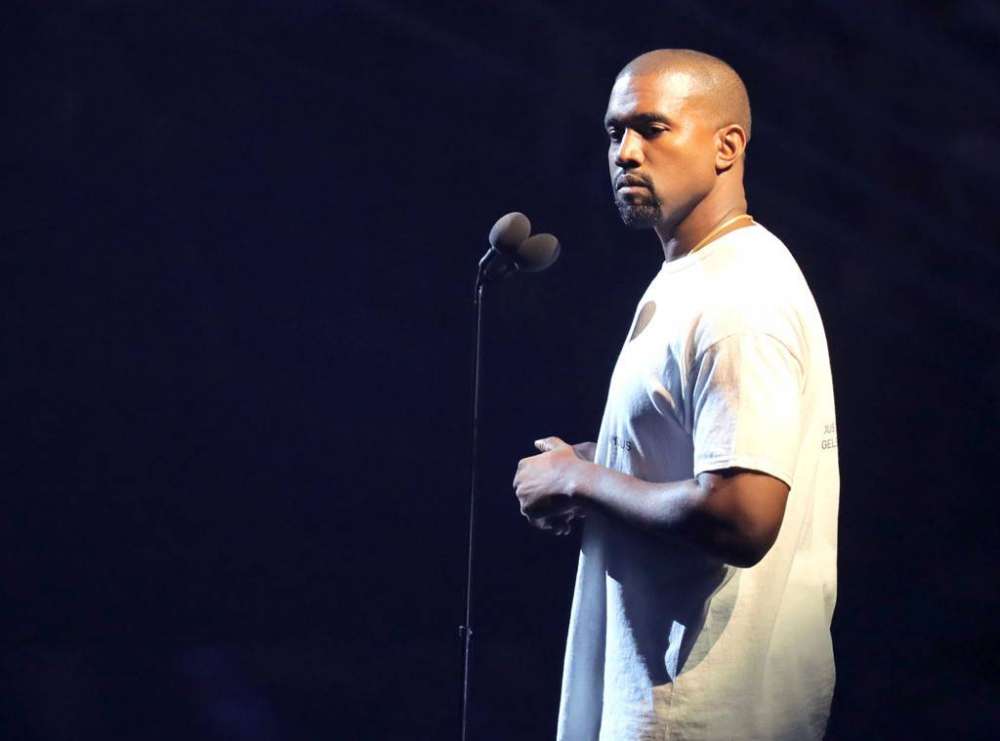 According to a new report from TMZ, Mr. Kanye West won’t be performing at next year’s Coachella for a couple of different reasons, one of which we’ll explore in a moment.

Just Jared and TMZ reported that Kanye had been negotiating with organizers and he has subsequently been dropped from consideration for the headlining position.

Allegedly, the reasoning for why he chose not to appear at arguably one of the biggest festivals in music was due to the traditional 60/40 foot stage, which West believes needs to be changed.

However, the organizers of the event decided that they couldn’t come to an agreement on the size of the stage. West said that the modern version of the stage is the same one that was used in the Shakespearean era.

Regardless, producers of the event chose not to comply with his demands, and who could blame them? Kanye hasn’t been the most consistent in recent months, to put it one way.

Who enjoyed the finale? ? #KUWTK @iamkimwest you are beautiful!

A source who spoke with Kanye told Just Jared that “these 40×60 stages are so archaic,” before going on to say that it was the one Shakespeare utilized from “hundreds of years ago.”

Currently, it isn’t clear who will perform at next year’s Coachella, but surely, it’ll be one of the biggest events of the year like usual. As fans of Kanye have come to know, West has had an interesting past few years, beginning with his support of the derided president, Donald Trump.

Kanye sparked the ire of the news media and the entertainment industry when he chose to come out as a Republican supporter. However, he later retracted his claims, explaining on Twitter that he realized he was being “used” by someone whose ideals were contrary to his own.

Moreover, Kanye and his wife, Kim Kardashian, just welcomed their 3rd child last year, baby Chicago, via surrogate. Remarkably, there hasn’t been much reporting on their youngest child yet, unlike Kardashian’s sister, Kylie, whose child with Travis Scott has been the subject of much discussion. 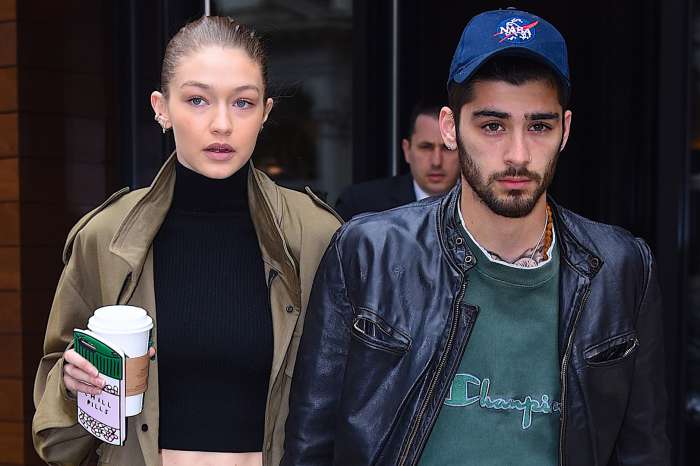