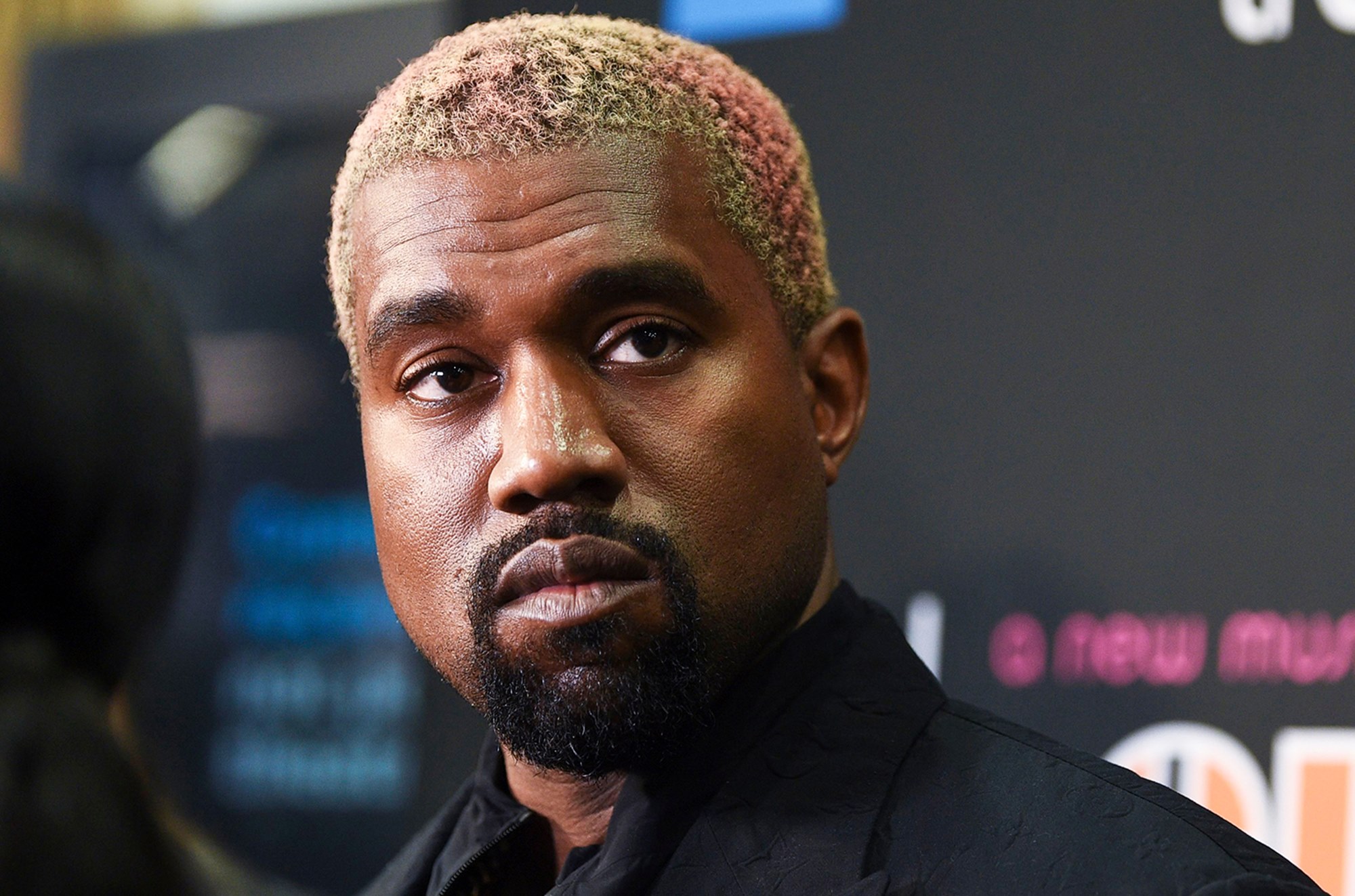 Ever since Kanye West’s notorious tantrum outbreaks became a regular thing, it has been hard for his fans to be surprised by anything the 42-year-old rapper has to say anymore.

However, the controversial musician managed to shock the public again, when it became known that he supposedly proposed a white actor to play him in a potential biographical movie.

According to Danny McBride, the 42-year-old “Stronger” performer contacted him with the idea for a movie.

The Pineapple Express star claimed that he was invited to the rapper’s house, where West asked him to portray him in the movie about his life.

Even though the 43-year-old actor has no chance of ever accepting West’s proposition, due to his commitment to the hit series The Righteous Gemstones, McBride was still very surprised to be the rapper’s choice and claimed that he has no idea why Kim Kardashian’s husband decided he was the most suitable for the role.

The actor stated that one possible explanation for West’s decision was that he supposedly could portray his sense of ego, but otherwise, he was clueless.

McBride confessed to The Guardian: “Kanye asked me to play him in a movie of his life. That was a pretty stunning phone call to get. I don’t know why he wanted me to do it. Maybe that sense of ego I’m able to portray? I have no clue.”

McBride went on to reveal: “That was a pretty incredible day. Maybe someday we’ll make the film. Who knows?”

One person had this reaction: “This audience does not appreciate the genius of McBride. That Kanye story is insane.”

The social media user revealed: “Kanye West: I want Danny McBride to play me in a biopic. Scarlett Johansson: ummmmmh…”

The Vanity Fair party was always a dream of mine to go to and I can officially check that off my glam bucket list!

West made a lot of headlines last year when it was reported that he would drastically change his music style, and instead of producing secular music, the rapper would concentrate his attention on creating Gospel.

Since then, West has launched his own Sunday Service orchestration that takes place on a regular basis and is usually attended by other fellow celebrities such as Kanye’s wife, Kim, Charlie Wilson, and Kid Cudi.

West’s dedication to Christian music was further proved, when he released his Christian hip hop album, Jesus is King. 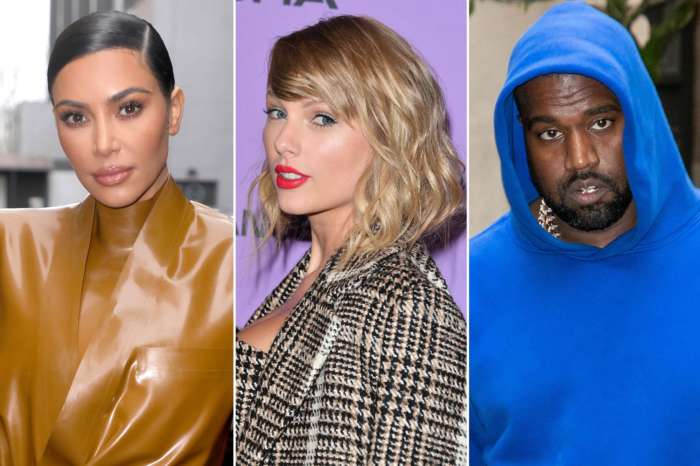 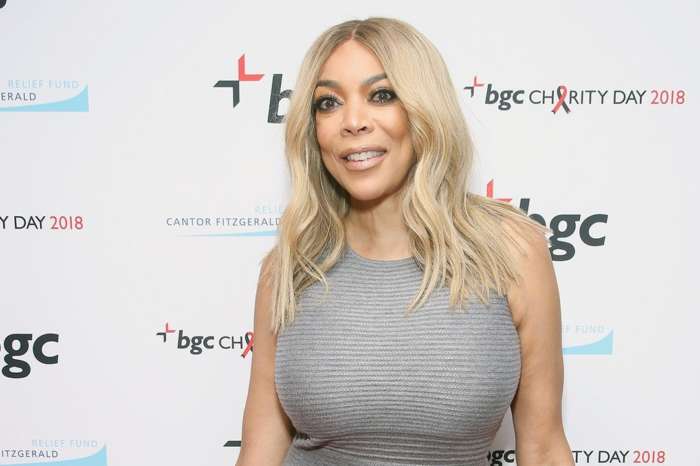