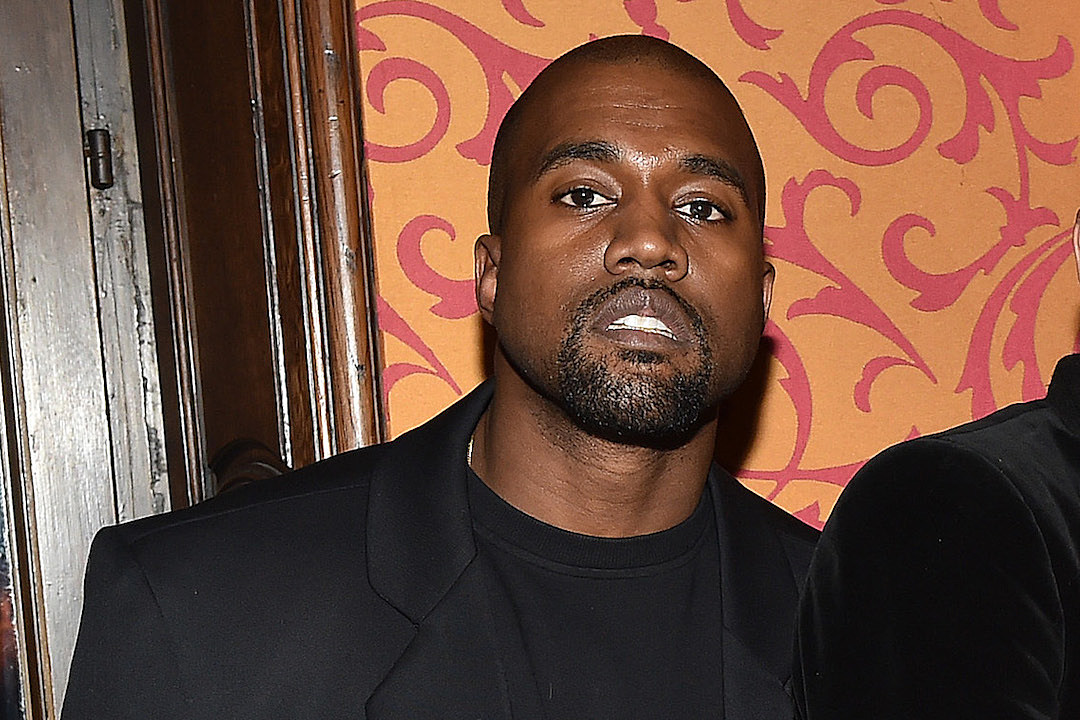 Kanye West isn’t trying to reignite an old feud, but it’s very possible he might’ve just done so anyway. Page Six says the rapper took to his Twitter account this week to allude to the infamous feud with Taylor Swift, where his wife, Kim, called her a “snake” over the song, “Famous.”

As most know, Kanye and his wife claimed they spoke with Taylor on the phone about using her likeness in one of his songs and the subsequent music video. Kim even videotaped their conversation as proof of Swift’s approval.

However, as it turns out, Swift didn’t agree to him using the term, “b*tch,” which she took particular issue with. This week, Kanye took to his account again to write, “not gonna use a snake emoji cause you know why,” and he then went on to ask if Christians were even allowed to use a snake emoji.

Referring to Taylor as a “snake,” became a meme of sorts. For instance, Kim used the term once again on National Snake Day. Kim wrote on her account that they had “holidays for everybody,” but then said, “I mean everything these days.” Obviously, it was in reference to the pop star.

Not gonna use a snake emoji cause you know why … I’m not sure if Christians are allowed to use snake emojis 🤔 pic.twitter.com/CUR6SSRNqP

The feud with Kim Kardashian and her husband was later embraced by Taylor Swift on her Reputation record. During an interview with the Washington Post, Taylor explained how someone once called her a snake on her social media, and it caught on.

She claims that not long after, everyone on social media was putting her on blast. In fact, she says it nearly led her to quit the music industry, but in the end, she persisted. Swift said she felt very depressed for a long while afterward.

These days, Kanye and his wife have been working on their marriage following Kanye’s tweets in which he put the entire family on blast. Kanye accused Kris Jenner and Kim of trying to lock him up due to his social media tirade and presidential run this year.

Kanye announced he was running to be the president during the 4th of July weekend. It’s not clear if West will even make it on the ballot in many states. 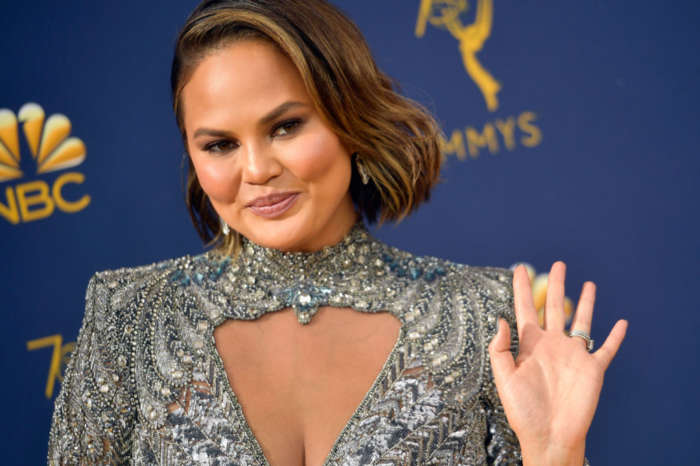