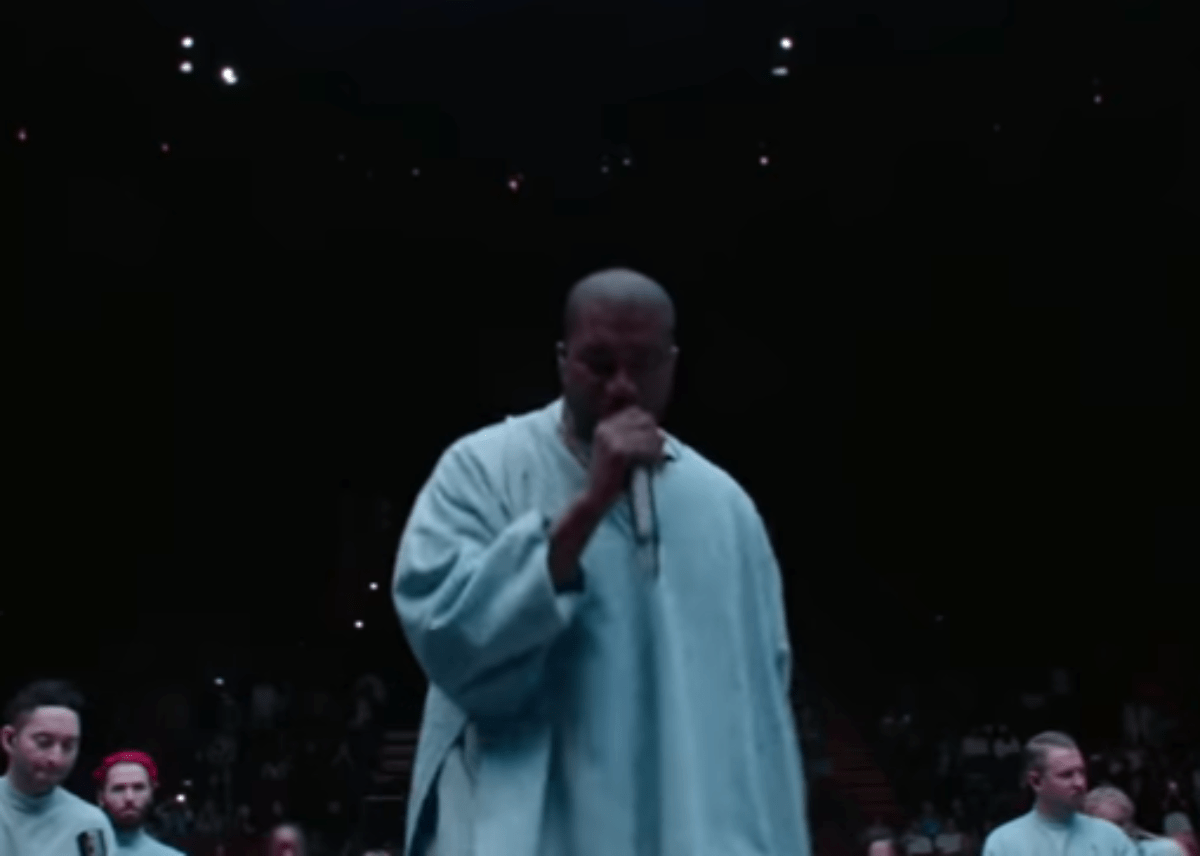 Reports have suggested that Joel Osteen, the pastor of the megachurch Lakewood in Houston, Texas wanted Kanye West to attend his service as a guest and now it is going to happen. According to TMZ’s sources, Kanye West will appear at Lakewood Church on Sunday, November 17, 2019, Kanye West will preach from the pulpit during the morning service and then he will lead the Sunday Service choir in worship during the evening service.

It’s unclear if Kim Kardashian and their children will accompany Kanye West to Houston. The Kardashian/Jenner clan is extremely busy and many times they have prior engagements lined up. Still, Kim’s siblings often make a point to support Kanye with his events and they are regular attendees at his Sunday Services.

News that Kanye will appear at Joel Osteen’s megachurch trended on Tuesday morning and even Twitter featured the story as one of their moments.

Joel Osteen specifically has been trending on Twitter throughout Tuesday.

You may see the Twitter moments featuring Joel Osteen and Kanye West below.

Kanye West is bringing his Sunday Service to Joel Osteen’s megachurch in Houston on Sunday, TMZ reports. He’s also slated to sit down for an interview with the televangelist.https://t.co/olZq6UvbV1

While Joel Osteen has numerous followers, there are some who are adamantly opposed to megachurches and the prosperity gospel. Though Kanye hasn’t specifically stated his views and opinions regarding prosperity teachers, he has recently stated he wanted to change his name to “Christian Genius Billionaire Kanye West” as he feels that many people take issues with him wanting to become a billionaire.

According to reports, Kim and Kanye West have a combined net worth of approximately half a billion dollars. It seems that Kaney would love to see that increase to billionaire status and the prosperity gospel teaches that God wants those who follow him to be rich and prosperous.

It may be that Kanye West and Joel Osteen will have plenty in common and find camaraderie when Kanye speaks at this church on Sunday.

It’s unclear at this point whether Kanye will join Joel Osteen for a one-time event or if he will be teaming up with the pastor.

What do you think about Kanye West attending Joel Osteen’s church with the Sunday Service choir? Are you going to watch it when the service airs on television? 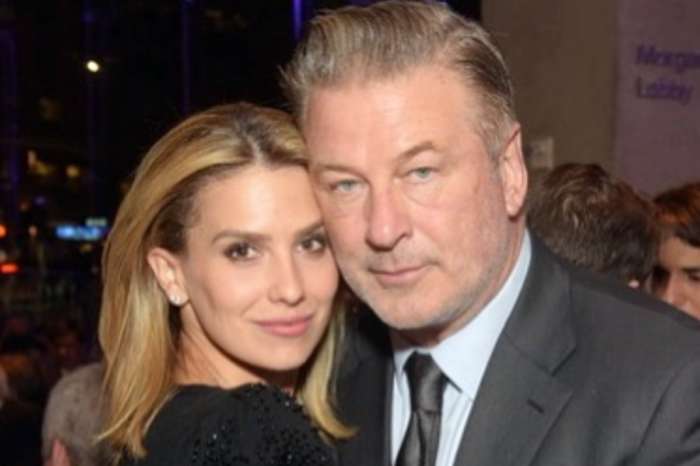