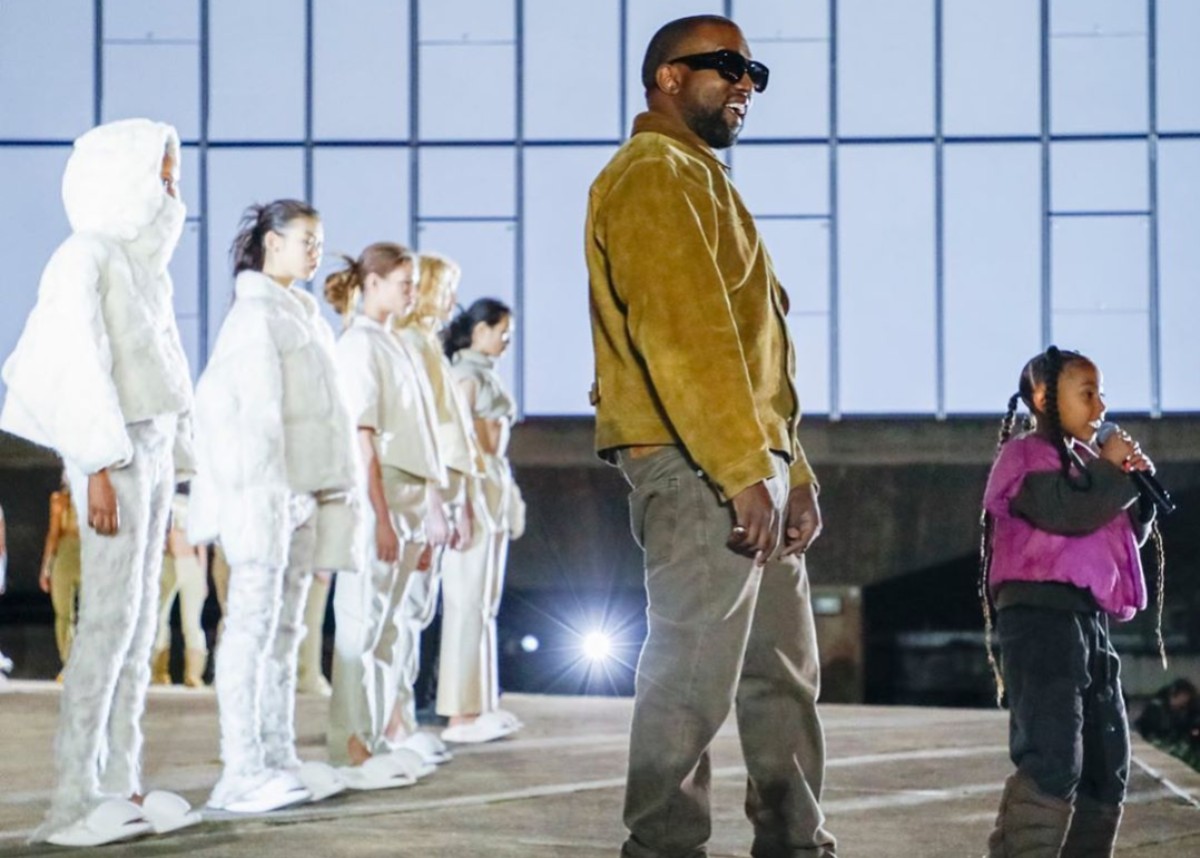 Kanye West will be bringing Yeezy to Gap stores nationwide in what may prove to be one of the biggest collaborations in fashion history. Yeezy will no longer be a line for the affluent, but now with a ten-year deal signed, everyone will have access to Kanye West’s fashion line. The deal is set to all but seal Kanye’s net-worth as a billionaire and comes at a time when his sister-in-law Kylie Jenner saw her status as a billionaire fall in a shocking move by Forbes. Kanye’s Yeezy brand is valued at approximately $2.9 billion and he’s set to earn more billions with the new venture with Gap.

Kanye shared the exciting news on his official Twitter account where he announced the collaboration of YZY GAP. He also annoyed that Nigerian-British designer MowalolanOgunlesi will be the YZY Gap design director. It’s expected that Yeezy Gap will be ready for sale at the beginning of 2021. There was no mention of whether the Coronavirus pandemic that is currently resurging across the nation will have an impact on Yeezy Gap’s launch date.

Kanye shared the Gap logo featuring the letters “YZY” instead of the word GAP. According to a press release provided by GAP, the new Yeezy Gap collaboration will be affordable for all.

Global head of Gap Mark Breitbard released a statement about the collaboration.

“We are excited to welcome Kanye back to the Gap family as a creative visionary, building on the aesthetic and success of his YEEZY brand and together defining a next-level retail partnership.”

Kanye West has frequently spoken about his early days as a teenager working in a Gap store. It seems the collaboration is just another one of Kanye’s accomplishments in his amazing life.

You may see the announcement that Kanye West made on Twitter below.

What do you think about the new 10-year Yeezy Gap partnership? Are you looking forward to the new products that are on the way? As soon as Gap and Kanye West announced the collaboration, the Gap’s stock soared. 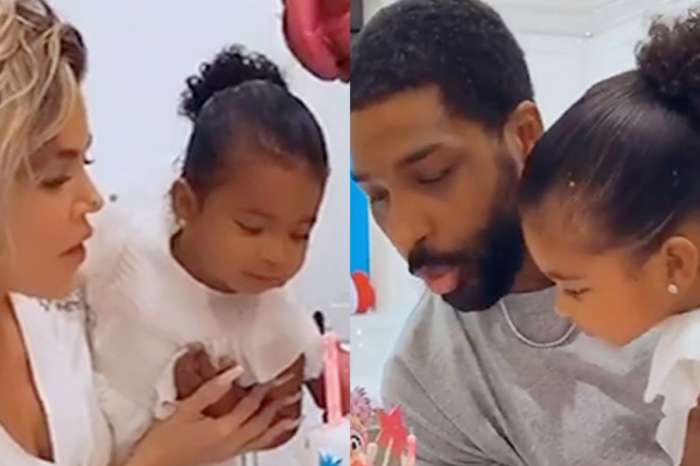 Have Tristan Thompson And Khloe Kardashian Gone Public With Their Relationship?