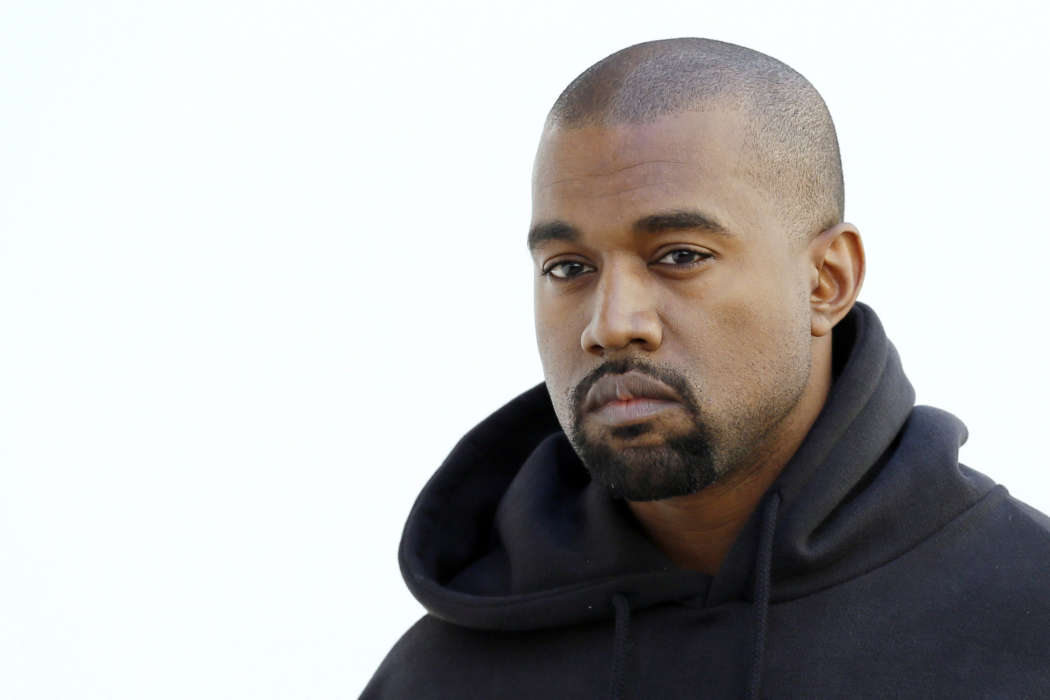 Even though Kanye West is currently running to become the next president of the United States, the rapper still has time to participate in Halloween this year, Hot New Hip Hop reported today. Thus far, Kanye’s campaign has been in peril because he hasn’t even made it on the ballot in all 50 states.

Either way, the rapper has been releasing advertisements for his campaign, and the Yeezy creator recently unveiled his brand new Yeezy Christian Academy, which is an organization that’s designed to teach children with faith in God as its foundational principle.

Regardless of all this, Kanye is still taking time away from his busy career to show off his brand new costume, which was revealed on Instagram earlier this week. In an Instagram post, you can see that Kanye is rocking an all-blue suit with huge muscles.

In one picture, he’s wearing a costume in which he’s just a giant round ball, whereas, in the others, he has huge muscles. Fans of hip-hop know entertainers and celebrities have been showing off their Halloween spirit this year, including Lil Nas X, Ciara, Wiz Khalifa, as well as Kylie Jenner, among many others.

Earlier this week, it was revealed that Ciara was dressing up as Cardi B as she appeared on the cover of her debut record, Invasion of Privacy. The “Bodak Yellow” rapper shouted out to Ciara and said she was a huge fan of her impersonation.

Additionally, Cardi wrote that she met Ciara and she was the nicest and kindest person she had ever met. Other stars such as Kylie Jenner, including her friends, chose to dress up as the Power Rangers.

Last year, Kanye dressed up as a character from the Flintstones. The last time the rapper was in the headlines was when he was responding to a comment made by Jennifer Aniston in which she said it “wasn’t funny” to vote for Kanye in the 2020 election.

Kanye re-posted an article featuring Jennifer’s comment and wrote in the caption that his interview on JRE must’ve had “them shook.” 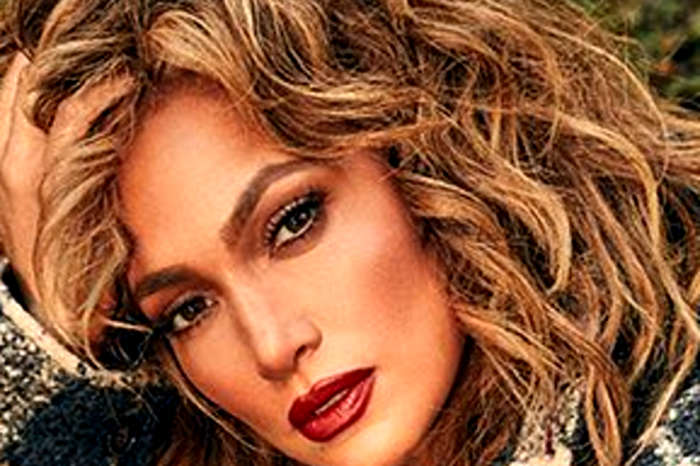