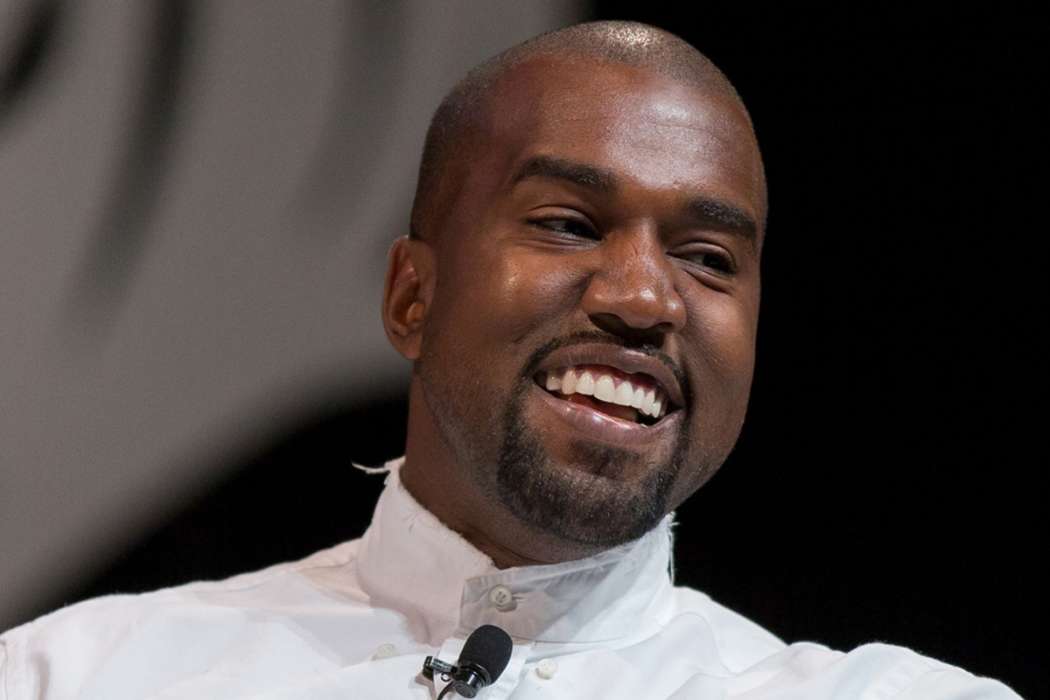 Kanye West has been stirring up a storm on social media over the last few weeks. The rapper has been making waves all over the headlines ever since he first announced he was going to run for the 2020 presidency this year.

In the aftermath of his massive announcement, Kanye got into a fight with Kim Kardashian and Kris Jenner on Twitter, accusing them of trying to lock him up and more, and he also peed on one of his Grammy Awards.

While the rapper has certainly created a lot of enemies this year, one area where he is finding common ground is on the topic of music industry exploitation, particularly related to the way in which record labels deal with their artists.

In a new social media rant, Kanye explored the fine print of a typical recording industry contract which absorbs even more revenue through the fine print via “distribution fees” and more.

Artists such as Hit-Boy agreed with him, arguing that he had been in a one-sided partnership with Universal Music Group ever since he was 19-years-old. Kanye managed to find a lot of supporters in his battle against the recording industry.

He even called on Taylor Swift to help him out after she complained about Scooter Braun purchasing her master recordings for $300,000,000 following her contract’s expiration with Big Machine Records, which later turned into Big Machine Label Group.

Following his social media argument, the rapper thanked everyone out there who has been supporting him in his latest battle. The rapper claimed we have “never seen anything like this before.”

Kanye was in the news yet again this week after it was revealed he had his Twitter account temporarily suspended for outing the contact information of a Forbes editor.

Even Candace Owens commented on the matter, taking to her Twitter account to tell everyone that Kanye’s account had been blocked by the “Twitter Gods.” Social media users took the opportunity to touch on what they believe is a conspiracy theory to hold back a black man who thinks differently.