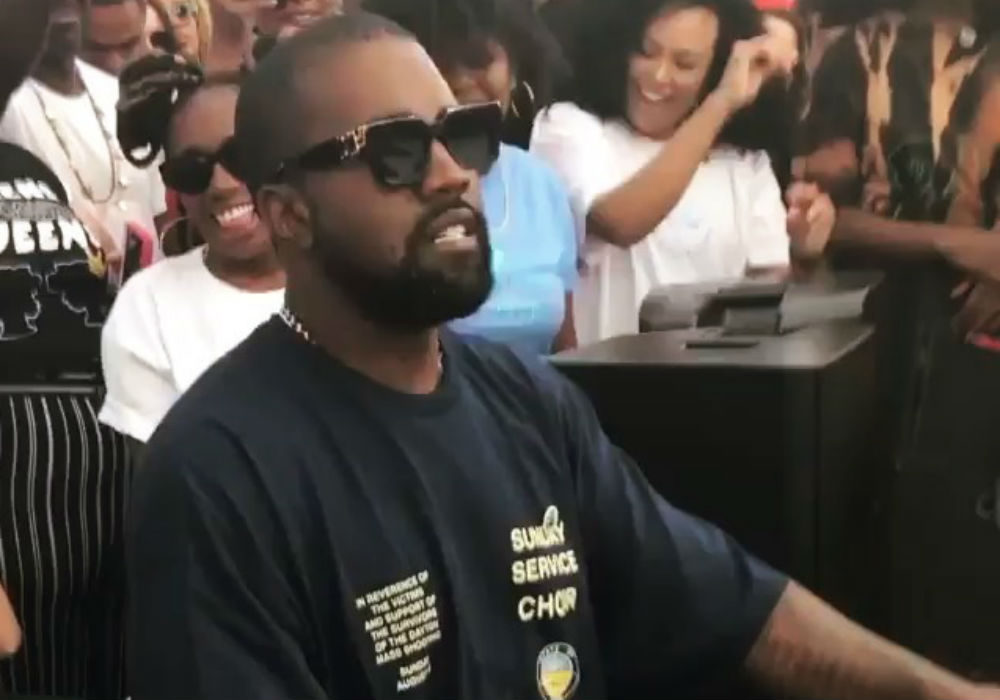 Kanye West showed up on The Late Late Show with James Corden on Monday night for a special “Airpool Karaoke” segment, and he made some interesting claims about marriage while revealing his future family plans with Kim Kardashian. West and Kardashian have been married for five years and are already the parents of four – North, Saint, Chicago, and Psalm – but the rapper revealed that it feels like they’ve been married a lot longer and they plan to have even more children.

Just days after releasing his ninth studio album Jesus Is King, West got candid about his personal life during the segment. And, the 42-year-old explained that when he married the Keeping Up With the Kardashians star in 2014, he made marriage cool.

“People thought it would be uncool to be married, and then I got married and people thought ‘oh that looks cool,’” claimed West.

When Corden told him that no one ever thought it wasn’t cool to marry Kim K., without missing a beat West quickly quipped, “Well, not Kris Humphries!” He then went on to say that marriage is more than “cool as hell.” West said it was more like “heavenly,” “great,” and “magnificent.”

The rapper also revealed that he and Kardashian plan to have seven children, and instead of going out at night, he prefers to stay at home with his family.

“I don’t like going out at nighttime, I like being at home with my family as much as possible,” said West. “We eat dinner and we play with the kids and we’ll put the kids to bed and then we’ll go to bed and my wife watches Dateline and I read the bible.”

West also encouraged Corden to have another child with his wife, Julia Carey, saying that the richest thing you can do is have as many kids as possible. Corden and Carey are already the parents of three, but West made it clear he couldn’t go wrong with having a fourth.

‪Bahamas 🇧🇸 Pics Coming Up! I thought taking a pic with three kids was hard OMG this is almost impossible! ‬

Before the plane landed and the segment ended, West performed Jesus Walks from his 2004 hit album College Dropout, as well as Selah from his new album. His Sunday Service choir also joined him on the plane and performed live, a first for the popular segment.

The Late Late Show with James Corden airs weeknights on CBS, and new episodes of Keeping Up With the Kardashians air Sunday nights on E!. 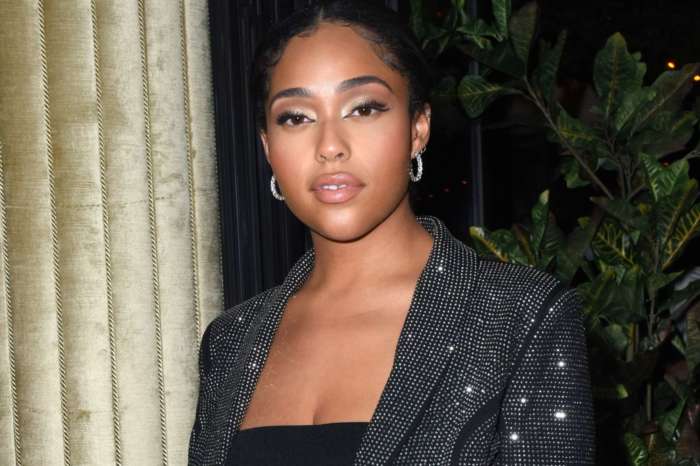