Kanye West Runs Away From Cameraman After Dodging Drake-Related Questions 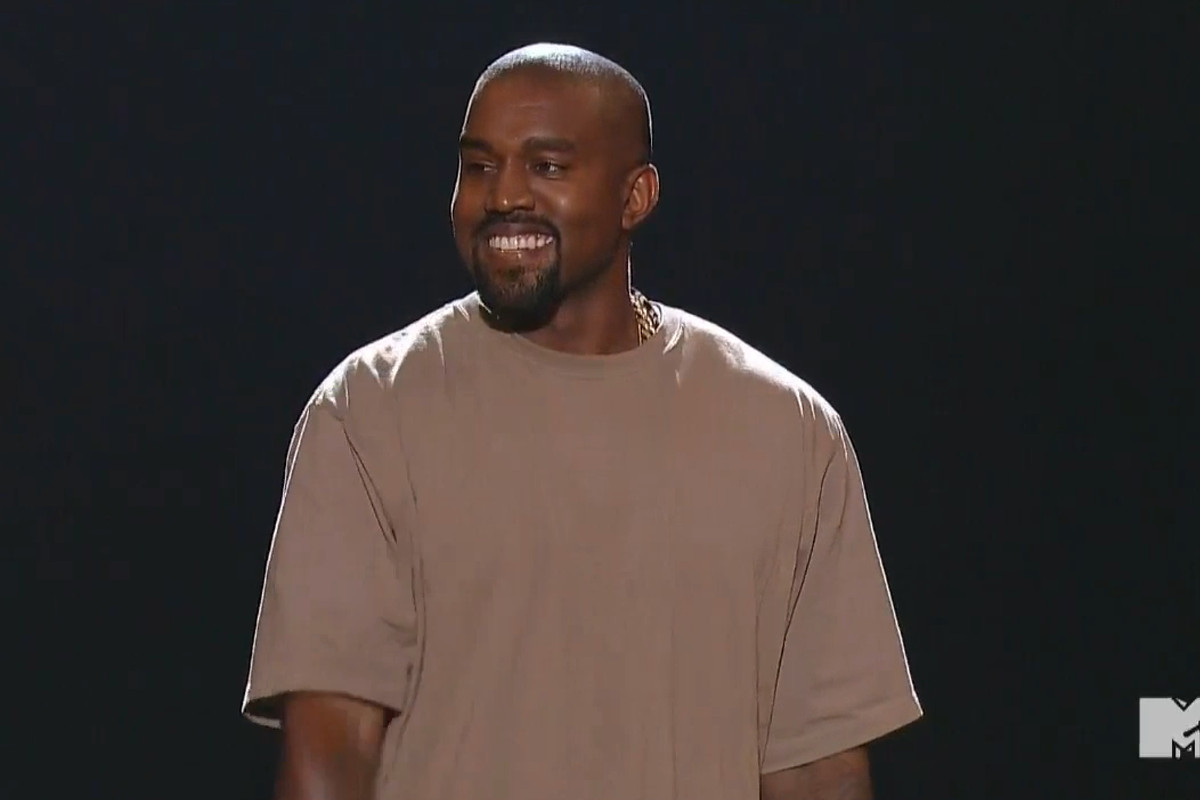 You’re probably familiar with the latest feud between Kanye West and Drake on Twitter. This escalated during the past days to new levels, and Kanye went as far as to say that Drake called him and threatened him and his family as well.

Things got so crazy that even Kanye’s wife Kim Kardashian hopped online and had a few messages for Drake.

‘Never threaten my husband or our family. He paved the way for there to be a Drake,’ Kanye’s wife posted on Twitter.

‘My husband is the most brilliant person, the most genius person that I know,’ she continued.

‘He has broken so many boundaries, everything from music, stage design, fashion, and culture and will continue to change the world,’ Kim concluded.

Anyway, TMZ caught Kanye leaving an office building in NYC and reporters wanted to ask him a few questions related to what happened with Drake.

Kanye didn’t allow this to happen and after the cameraman asked him how he was feeling, Kanye responded ‘feeling good, all love’ and he literally ran away after that, trying to avoid more questions.

Kanye running away like this will definitely become a meme. Fans have already started posting all kinds of funny comments after seeing the clip.

Someone joked and asked ‘Are Kim and Kanye gonna divorce soon? wonder what those papers are in his hand ? Why did he run? Is he coming out of a court house ? Lawyers office? Hmmmm???????’

Another follower said ‘When you’ve been ghosting your friend, and they find you.’

Someone else wrote ‘Wait a minute here. Did yall see how he Hopped along ..lmaooooo.’

Another follower posted ‘When your boss says everyone can go home early, so you run before she changes her mind.’

There were also people who believe that Kanye should be left alone and they defended him. For instance, someone said ‘These paparazzi are so annoying, let the man live.’ 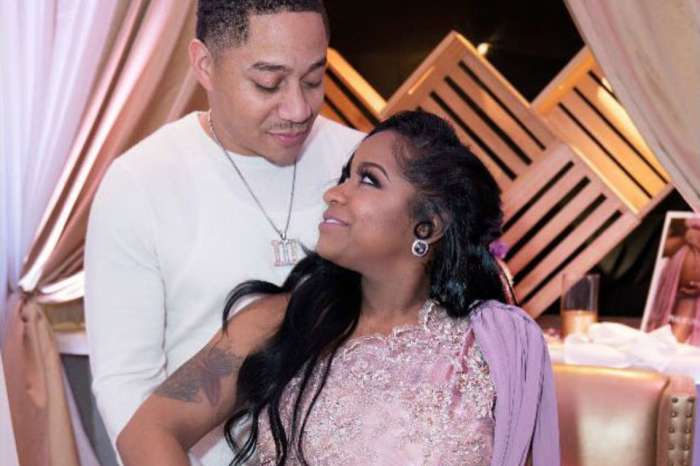