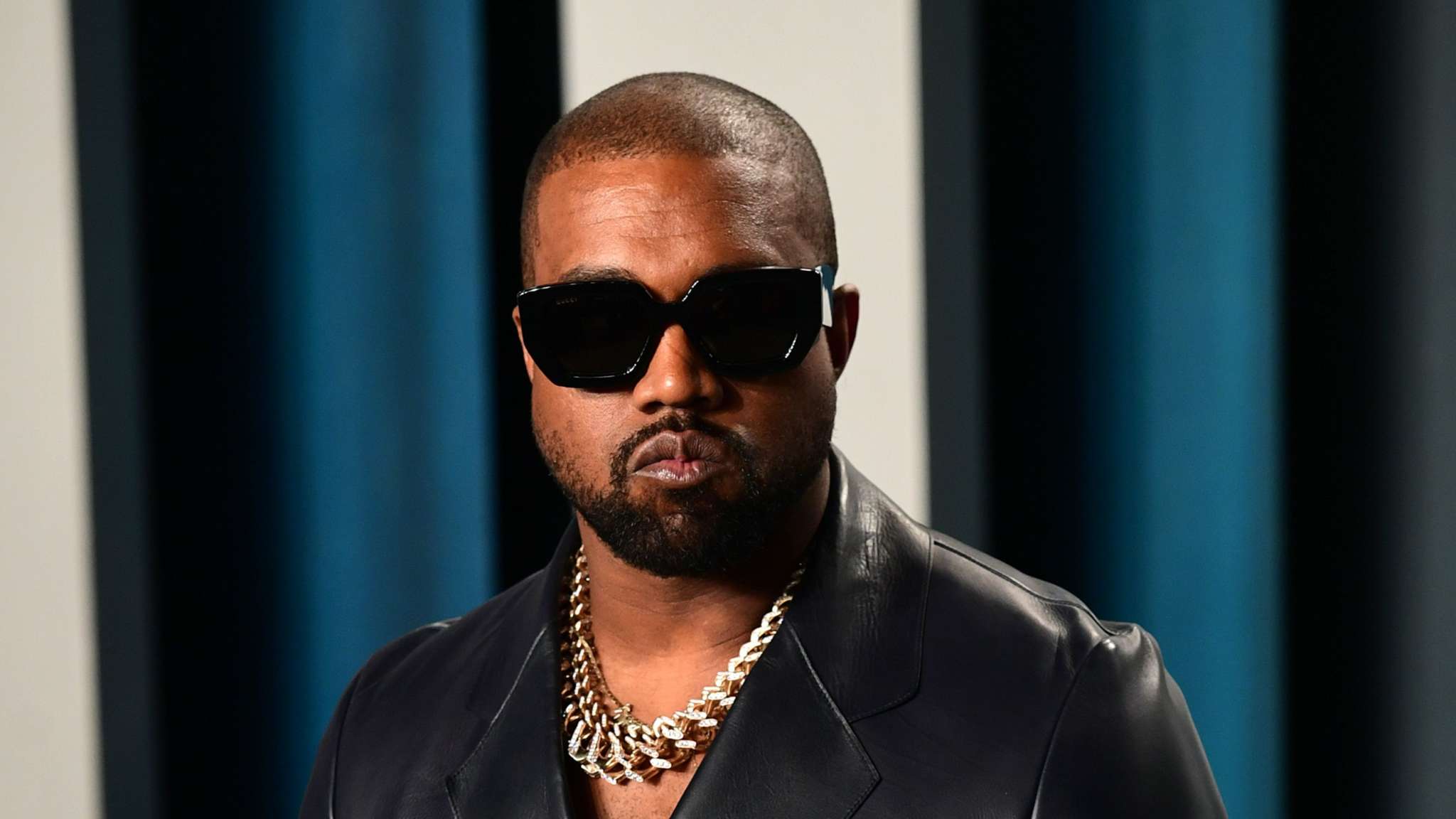 Kanye West could not be happier in the latest video that’s been shared by The Shade Room. He tells people that he’s managed to secure an important figure following the early polls, and he’s definitely still running for President.

Check out what he had to tell his Twitter followers and fans:

Someone said: ‘It’s never too late to turn around and do the right thing, brother. Listen to some of your old gems and come home: help us defeat the KKK-endorsed Trump.’

A commenter posted this message: ‘say what you want about Kanye as a presidential candidate, but he’s the only one between he, Trump and Biden who hasn’t been accused of rape.. just a thought.’

One commenter posted this: ‘Dude… your campaign has no spirit. Your “run” for President is an embarrassment and colossal failure. You should have listened to those weak controlling “PEOPLE.”

Someone else said: ‘This is a joke to him, and obviously a joke to those who voted for him.’

Another commenter posted this message: ‘Who tf voted for him? We need to have a serious talk smh.’

In other news, it was reported this week that Kanye West just got finished releasing his first presidential campaign advertisement.

For his 2020 campaign, the New York Post reported, Kanye focused on religion and faith in the video.