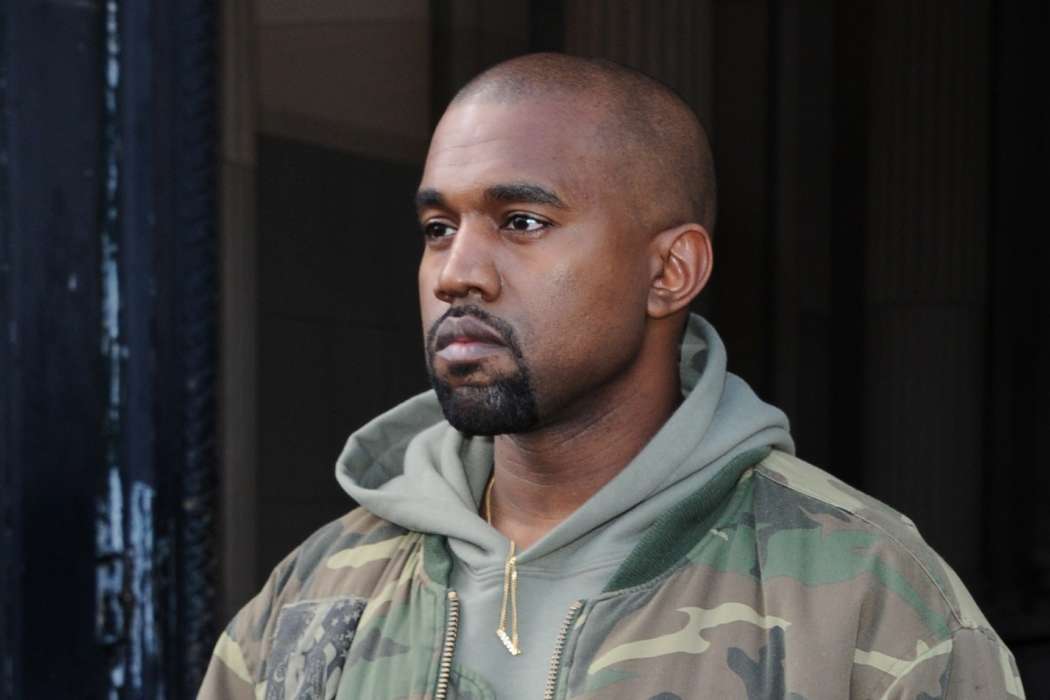 Kanye West is fighting for the seat in the Oval Office, but as followers of his campaign know, he is only going to appear on the ballot in just 12 different states across the USA.

This means that he’s barely even a contender for the election, and certainly won’t be participating in the debate between Biden and Trump on the 22nd of October. The debate, which will air tomorrow, is approximately two weeks before the election.

Kanye has been the subject of derisive media reports in which the rapper has been accused of merely taking votes away from Joe Biden. Additionally, many celebrities have questioned whether Kanye was serious or not, although, his contemporaries in the music industry have been a lot more supportive of his goals.

Thus far, Kanye has released just one campaign video, and on the 20th of October, he dropped a second video in which Kanye voters were explaining why they will vote for him in the upcoming election rather than Joe Biden or Donald Trump.

For instance, one man in the video described Kanye as the “best” for the American citizenry, saying how the rapper had God on his side and would be able to win this year’s election. Another person said Kanye needed to be in the Oval Office because he may be the only one who will actually listen to the kids and young people.

Other voters explained how they thought Kanye was a good candidate because America needed a good, strong, leader, whose campaign is rooted in faith in God and concern for the familial structure of the United States.

As it was previously reported, Kanye announced his run for the presidential seat back on the 4th of July. At the time, his decision was met with mixed reviews, with some people accusing him of just engaging in a publicity stunt, while others claimed he was in the middle of a “bipolar episode.”

His supporters, however, many of which who believe Kanye is a visionary, have stuck by him from the beginning and will likely cast their vote for him. 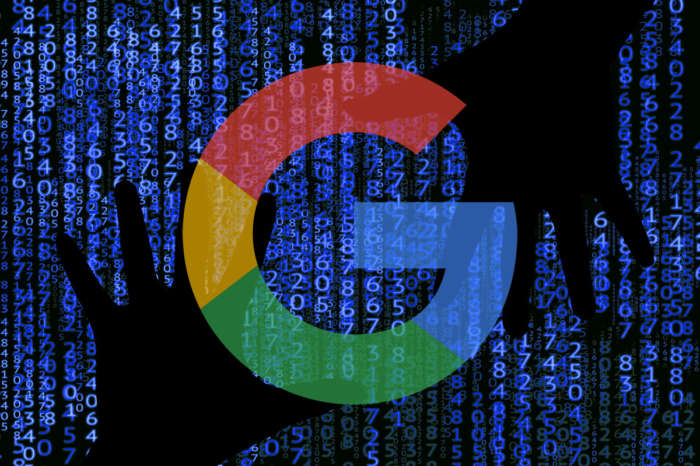 Please let’s get serious about this. Kayne stay in your lane. And it is not politics. I’m really puzzled as to why he would believe he could run a country like the U.S.A. We have enough reality shows on TV we don’t need anymore in the White House. Enough is enough!