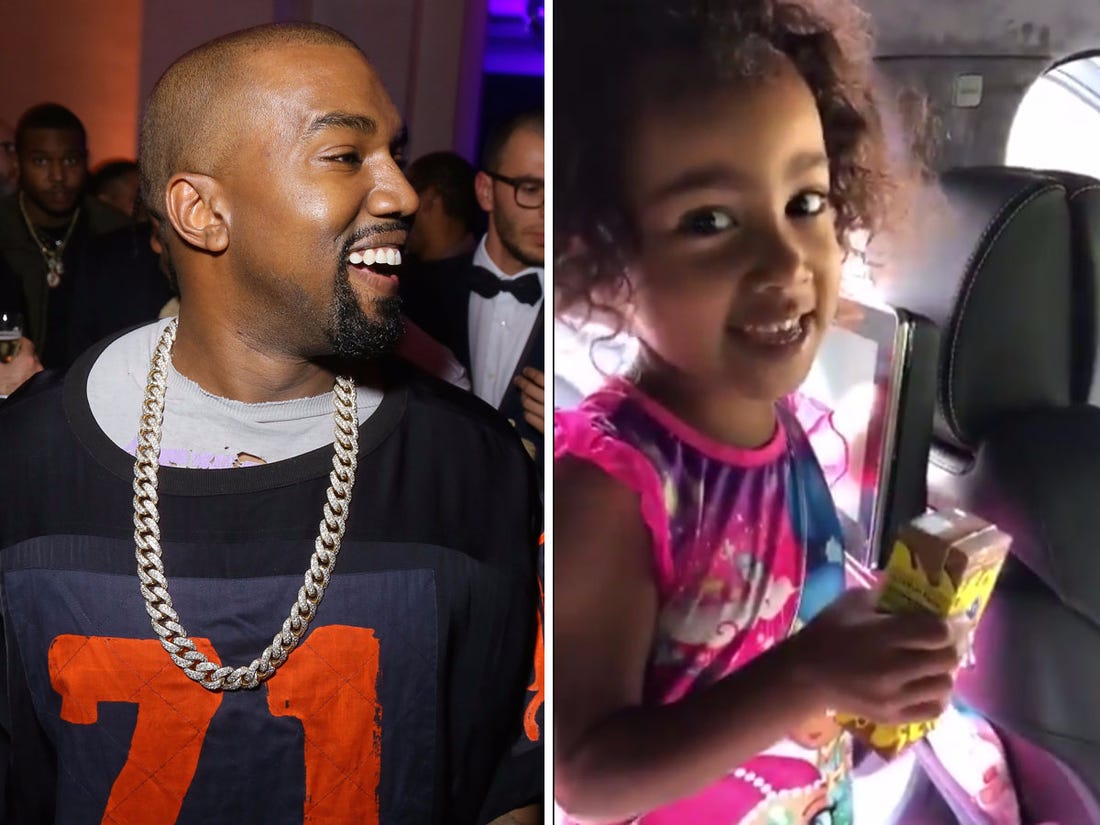 It’s more and more apparent that Kim Kardashian and Kanye West’s firstborn daughter North is walking in her dad’s footsteps and he couldn’t be any happier! That being said, when the 6 year old rapped an original song at her school dance, the rapper was as proud as ever!

It looks like the rapper was his daughter’s date at the school event on Saturday evening and the whole thing was really adorable.

There is no doubt that the famous rapper’s daughter has inherited his lyrical talent and passion for music.

Not only that but the eldest of the Kardashian-West children is also already a confident performer as evidenced by her great moves that she was not shy to show off in front of her school peers.

While at this point in time it’s not clear what the title of her original song is, you can hear her name dropping her idol turned friend, Jojo Siwa as well.

Obviously, Kanye watched her perform while off to the side and he was all ears and all smiles!

The father and daughter were both filmed by someone at the school dance and it made for a great moment to share on social media.

The clip shows Ye leaning over to his firstborn daughter at some point as well, probably sharing a piece of advice with her about rap and performing.

Kanye and North at their school dance last night ♥️

North did not only impress with her raping skills but also with her fashion, as always!

Fans of the Keeping Up with the Kardashians family know all too well that she’s a little fashionista as well!

And how could she not be? After all, both Kim and Kanye are fashion icons in their own rights.

That being said, North was wearing an all-black fit, with a fringe jacket and accessorized with a pair of pink shoes, her hair styled in two long pigtails. 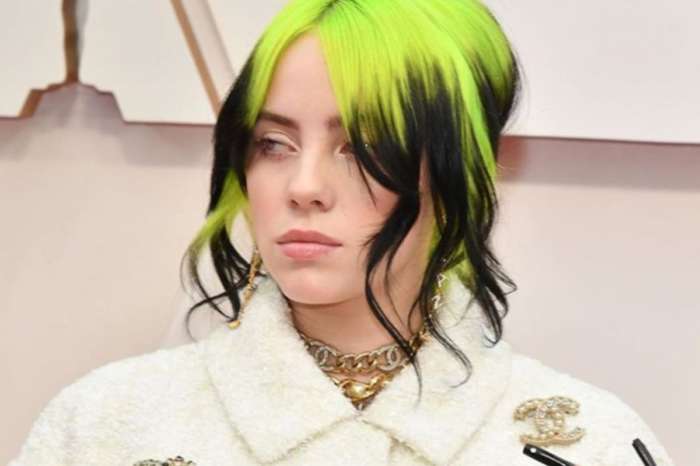